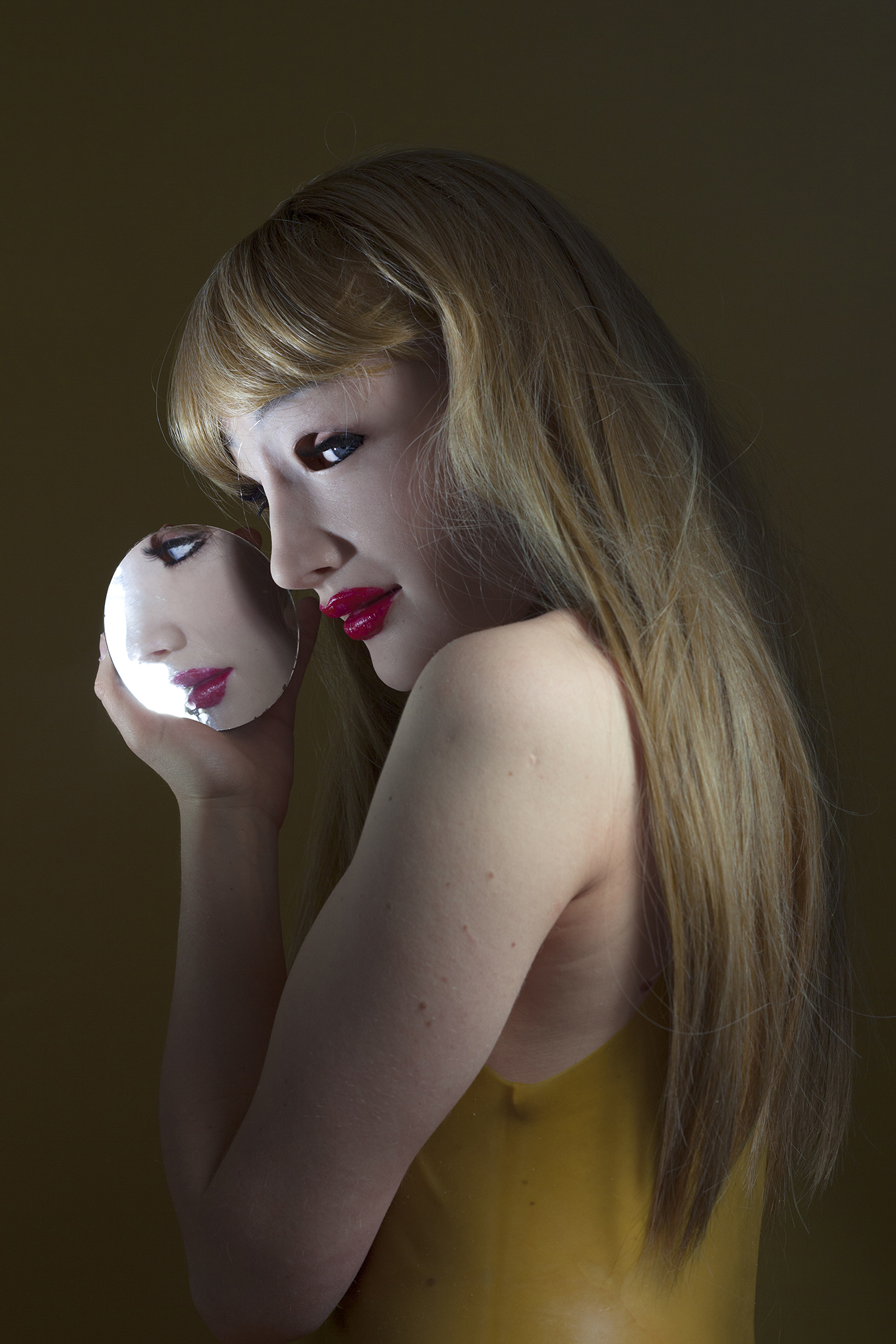 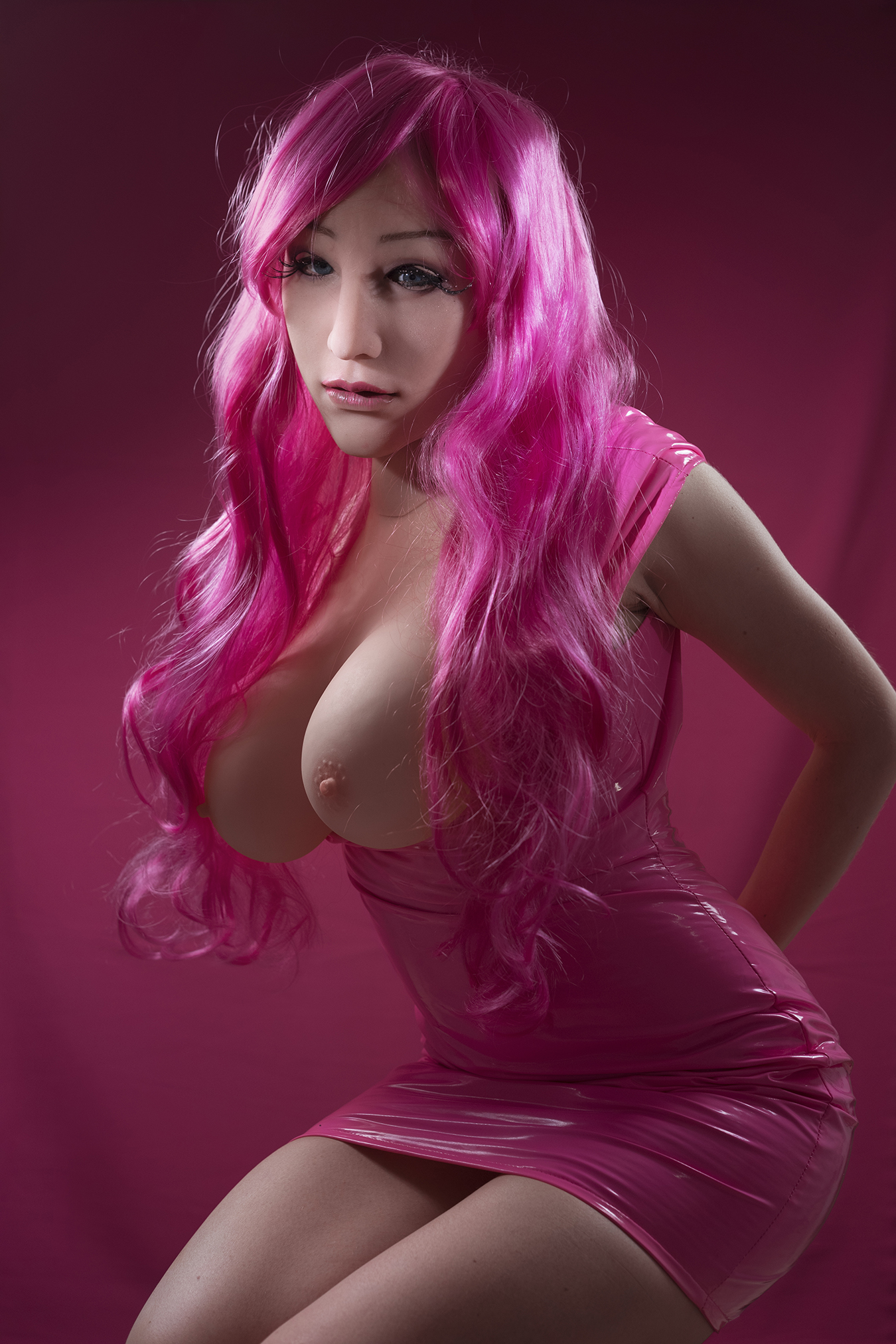 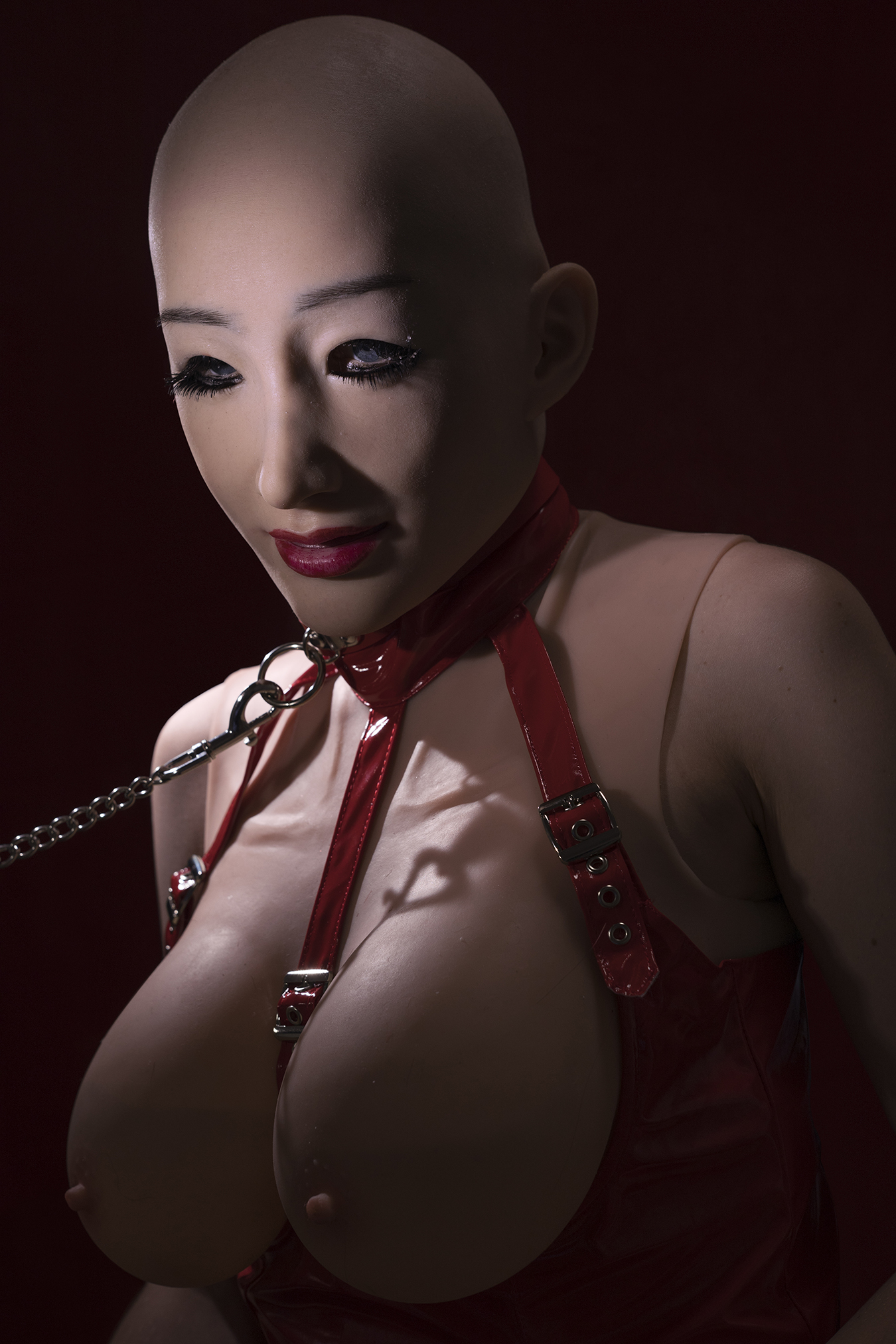 No reasons, nor warning information was given before.

My account was removed shortly after taking part in Cryptographic – an exhibition curated by Tiffany Zabludowicz, and later translated to an online form, presented at Art Basel Miami 2021.

Also during a curator’s talk between Tiffany Zabludowicz and Anika Meier (Konig Gallery) that was held via Instagram, the platform blocked the transmission.

My account ban happened soon after I posted information about the exhibition – there was no warning message preceding blocking the account, and neither could I receive any information why it happened.

The cryptographic project gathered several established artists such as She Lea Cheang and Signe Pierce that Tiffany gathered in order to undertake the subject of sex work and sexual representation in digital space.

Although the subject sounds potentially provocative for social media censorship, none of the images the exhibition includes was pornographic or ethically incorrect.

Yes, I did appeal. I received no response.

Instagram was a way to update and share my work with professional contacts (fellow artists, galleries, museums). I thus lost a Network tool that was crucial for keeping in touch with the art world.

This is problematic for an emerging artist, but the larger problem is the awareness of existing, anonymous censorship that can cancel your content. I come from Poland where the freedom of speech and human rights are severely endangered by the radical politics of the country (closing public media or forcing reproduction control on women given as examples). Instagram, like any other social platform, is a space for sharing stories. The recent amassment of shunning and banning accounts with a  lack of justification and seemingly carried out by anonymous AI seems to be close to limiting freedom of speech and censoring visual content with no regard to its meaning or context.

“As stated above, I would like to know the scope of this phenomenon and understand the mechanism behind it.

I would also like to know if other people share my view on the platforms such as Instagram as effectively introducing censorship and limiting freedom of speech within artistic creation. “