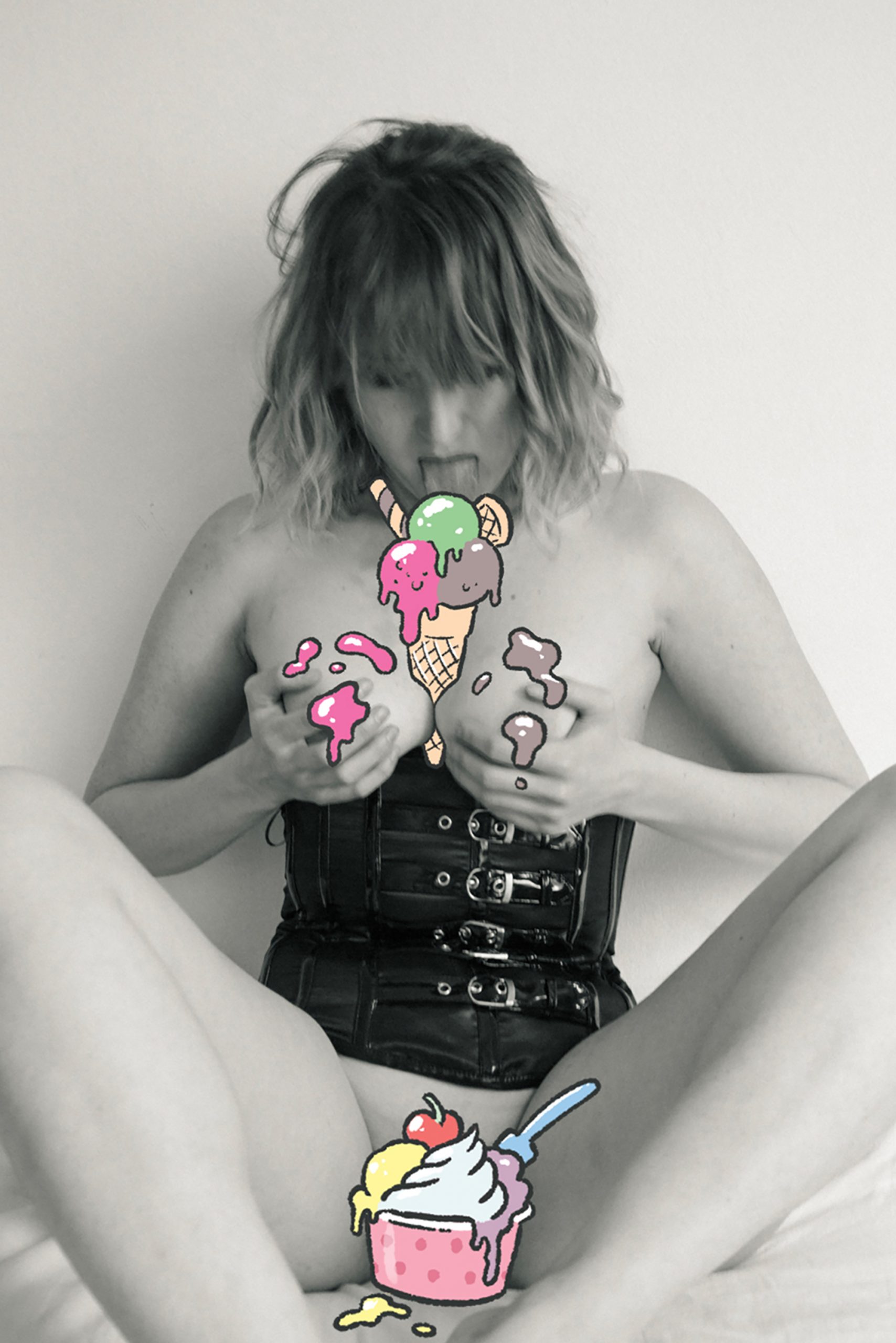 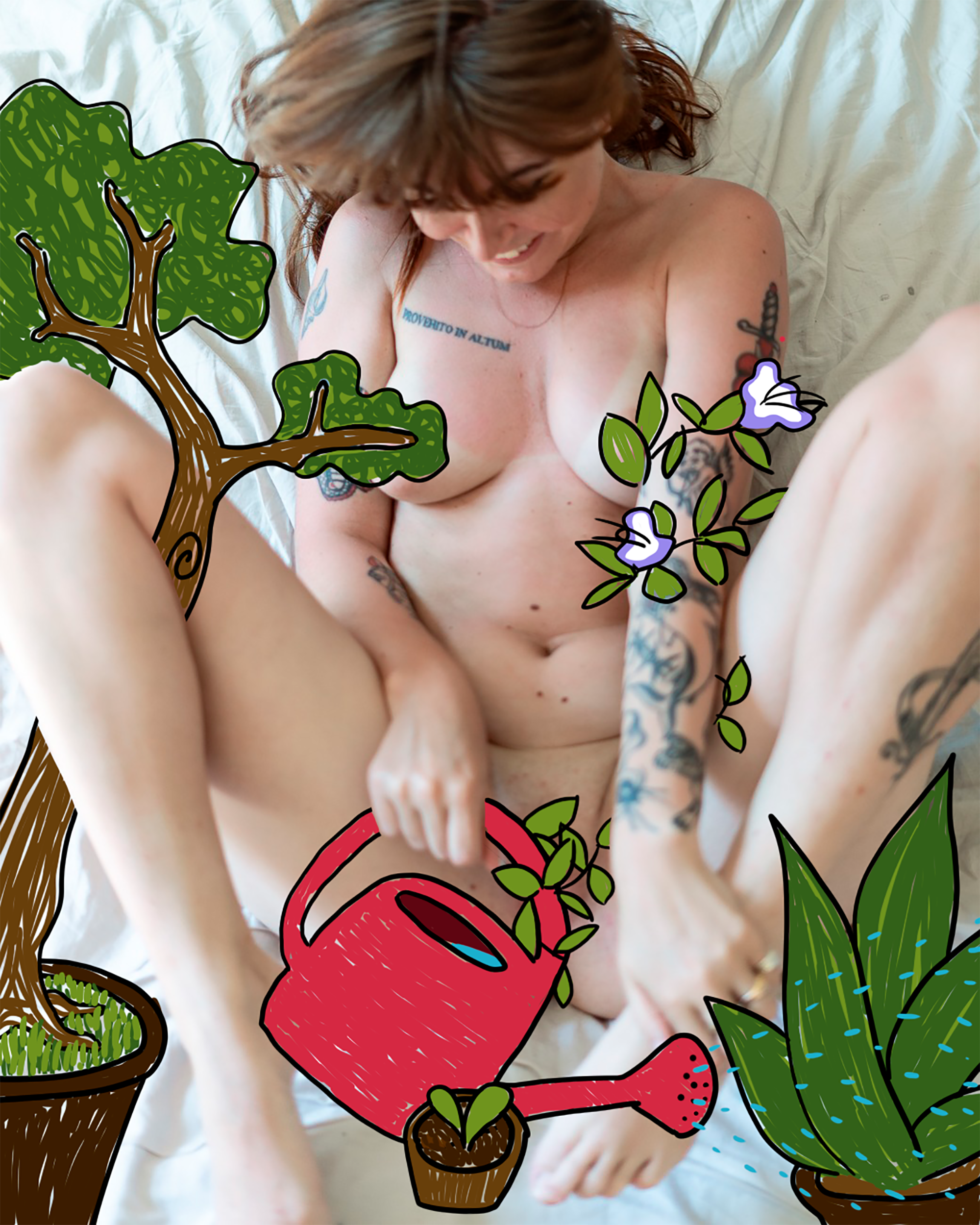 I tried to appeal but noone replied back to me.

Frustration, because all my photos had any genitals adequately covered.

After instagram deleted my account even though the photos were censored, I created @censuradaoutore, a new project in collaboration with several artists.

I thought about the meaning of censorship and how I could turn it into a tool for my own benefit. So if there has to be censorship, it has to be artistic, it has to have a strong aesthetic sense and its function is to tell something that cannot be shown in an ironic way.

But after a few months of publication Instagram still decided to delete @censuradautore’s profile even though no nudity was visible.

I created another account called @censuradautore2 (the 2 indicates the second attempt) and fortunately it is still online even if sometimes photos  are still removed.

Censoring nudity is just a way to discourage diversity and alienate people.