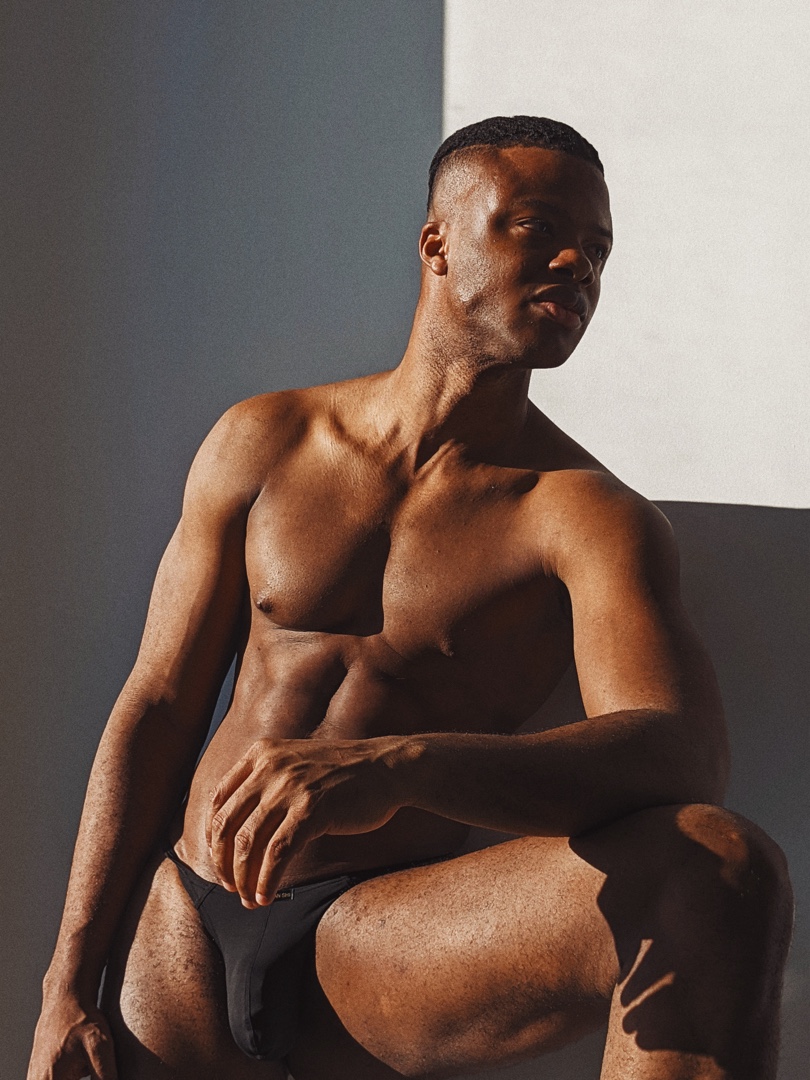 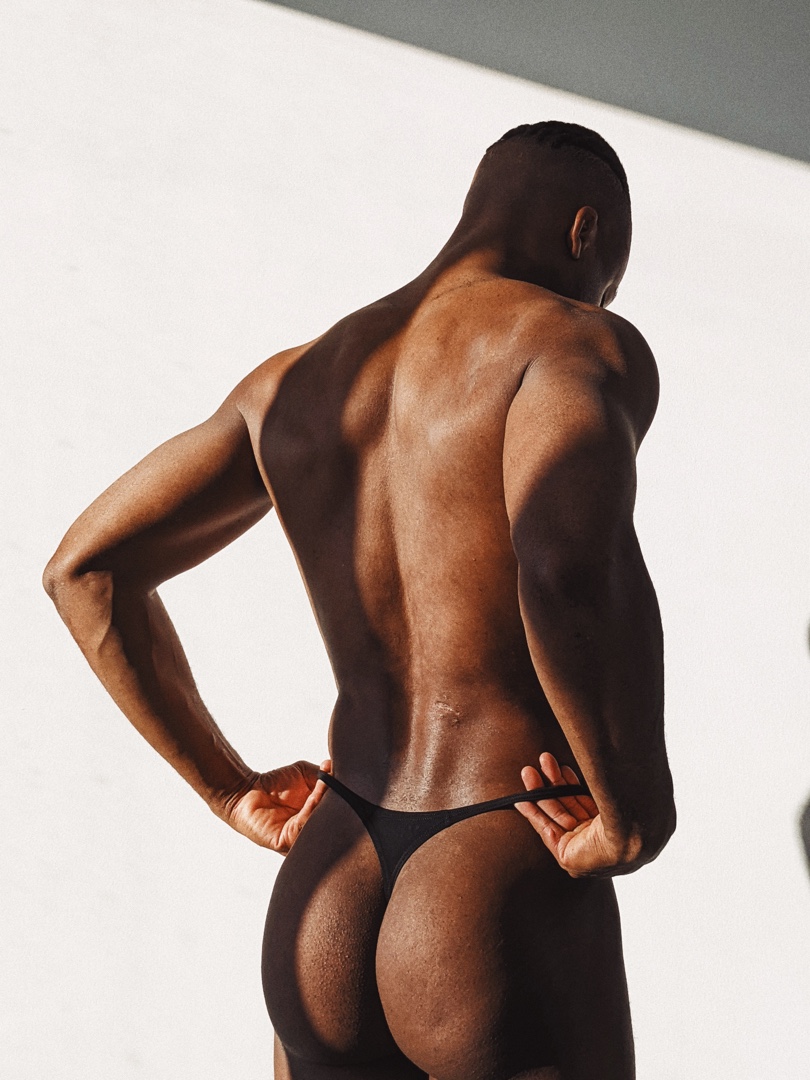 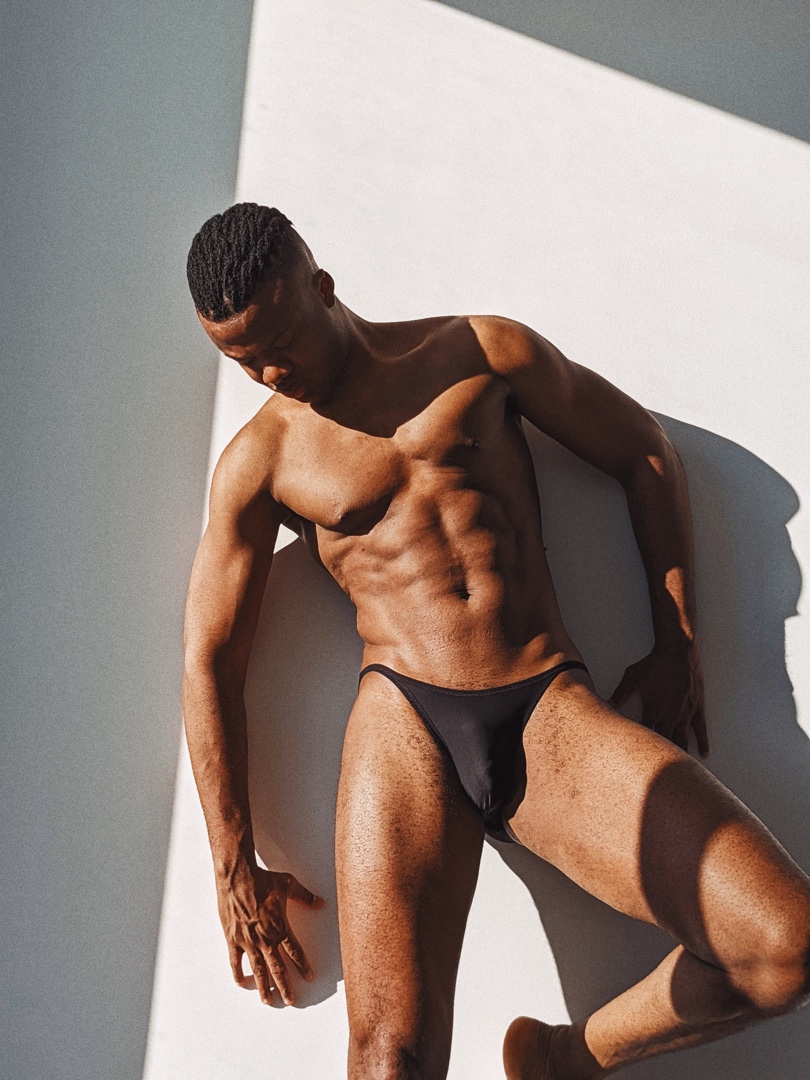 The content was considered too sexual in its expression but no further details given beyond tha,  just a suggestion to read the guidelines.

I think it was censored due to the fact that there is an aversion to seeing bodies beyond white bodies on Instagram. There’s a strange way the algorithm seems to work that allows more expression of white conforming forms which may be due to the inherent bias of the machine learning algorithm used.

Yes and it was still denied.

I think it has limited my overall exposure and has led to my work being seen by fewer people forcing me to try and engage with my community in other new ways.

That bias exists even in a virtual medium and its effect lead to a similar inequity to what we see in real life.