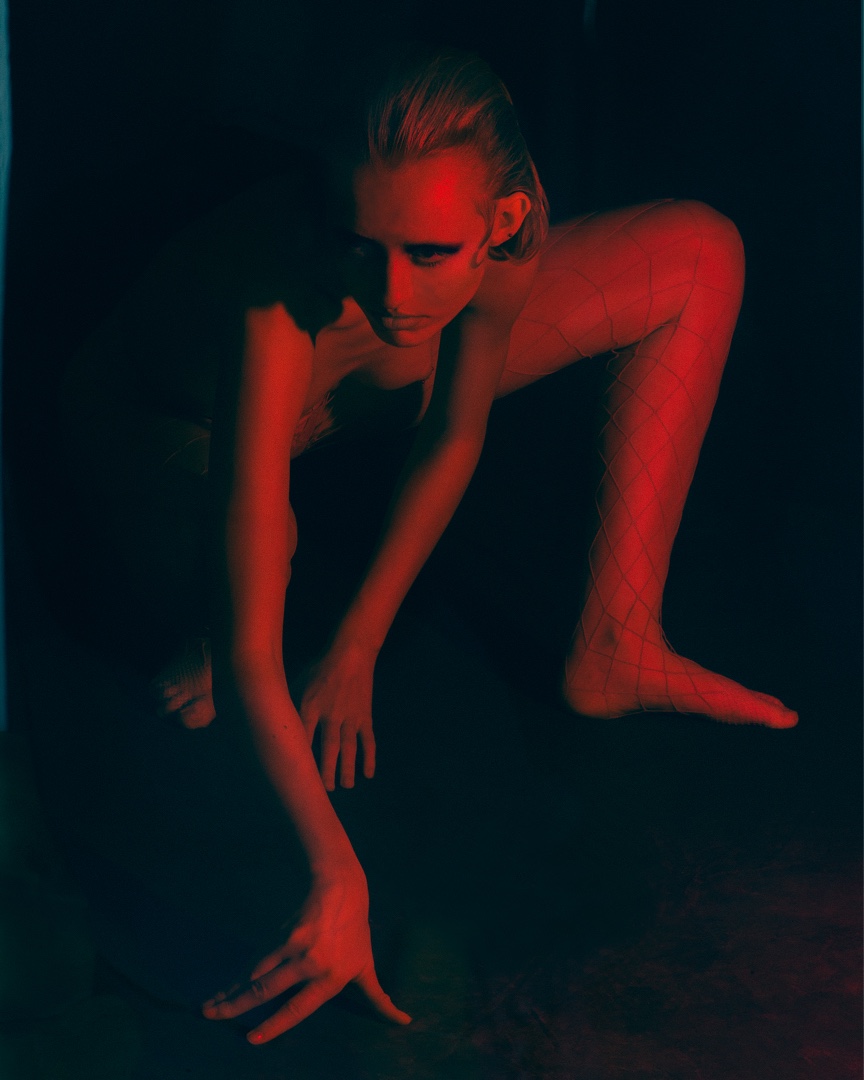 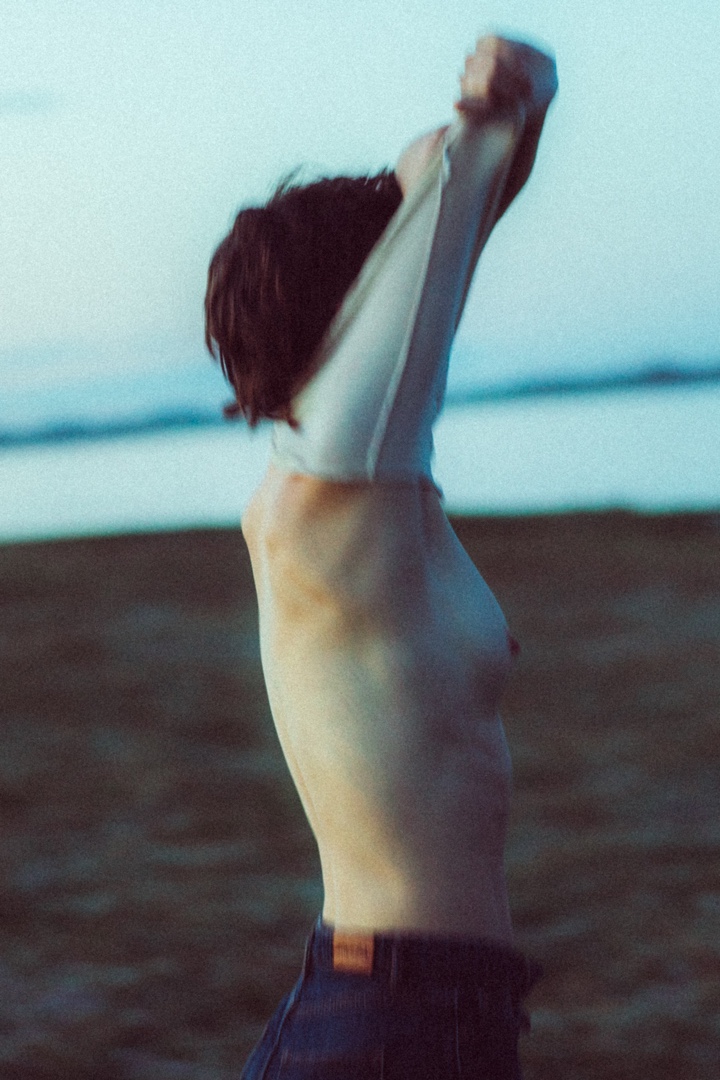 Yes, I didn’t receive any response.

I believe now, even more strongly, that Nudity (the most natural thing ever) should be no problem for anyone. It is crazy to think that some people see it as offensive to have shown the most natural version of people.

That nudity (male or female) is natural and should not be offensive to anyone.