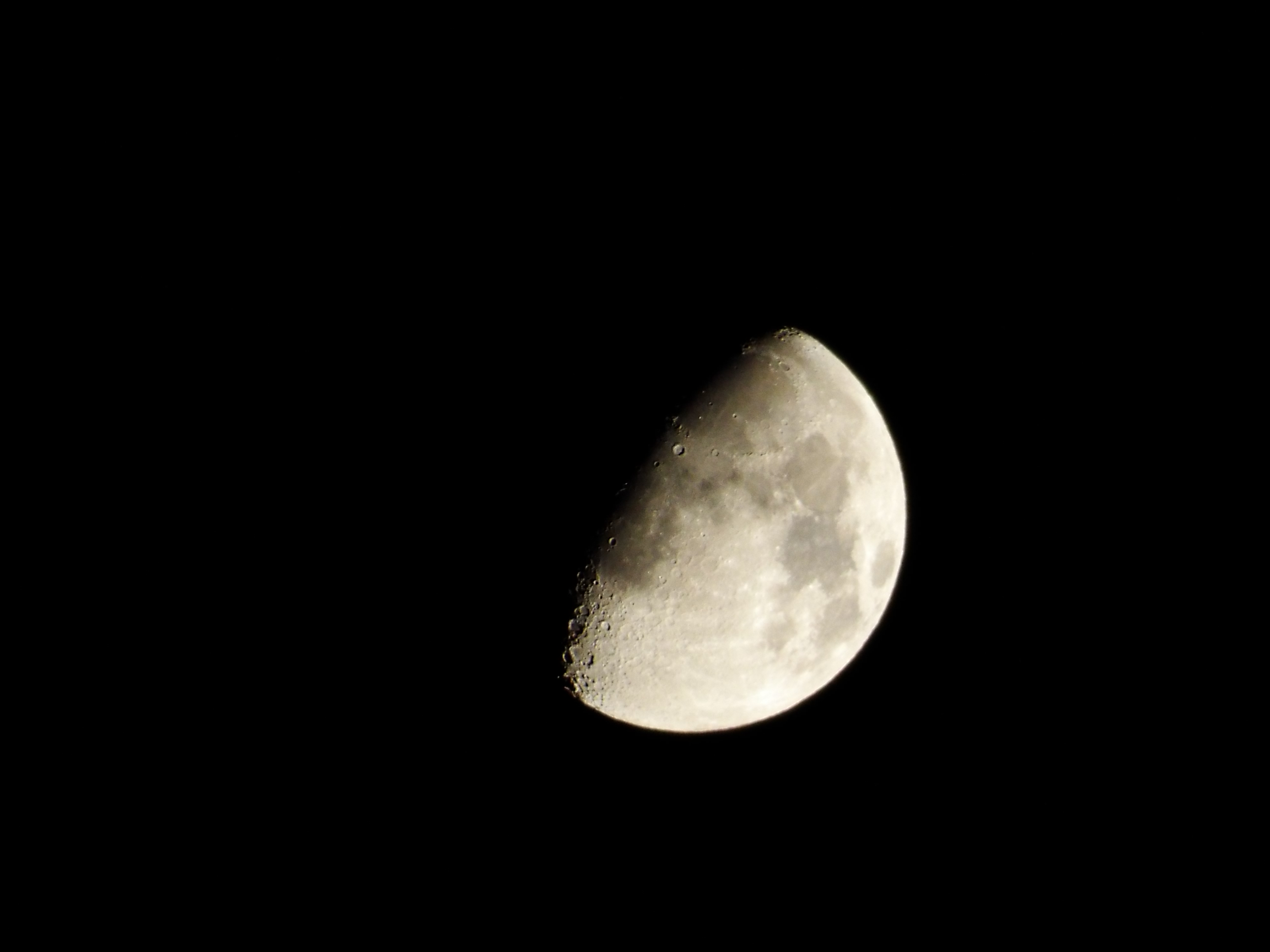 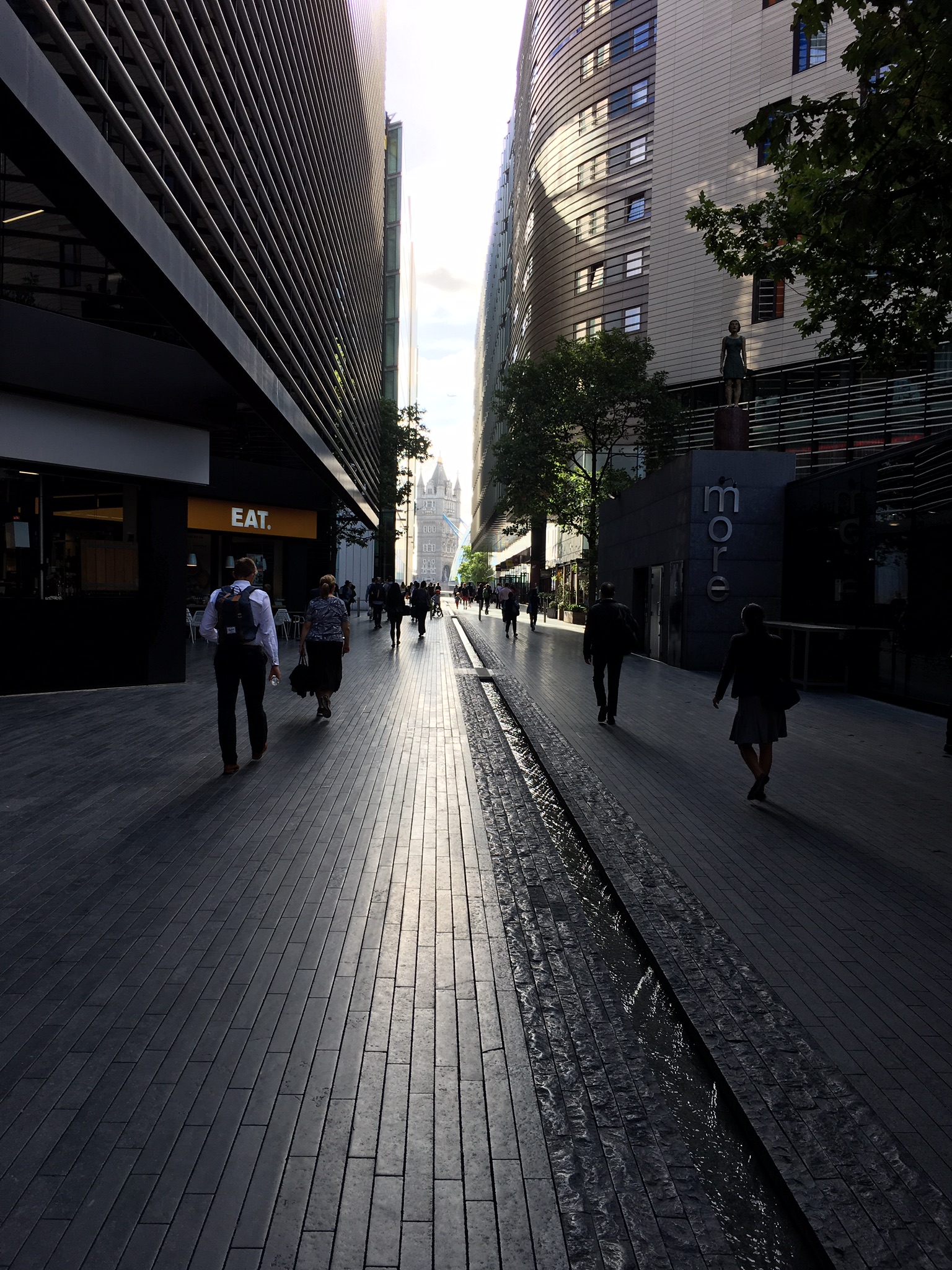 None is given for a shadow ban.

I have no idea.

I will still continue to post because it’s the only way to over come being shadow banned.

Social Media was so much more fun when it was organic, the feeds were in chronological order and there was no such thing as shadow banned – you experienced social media how it was intended.