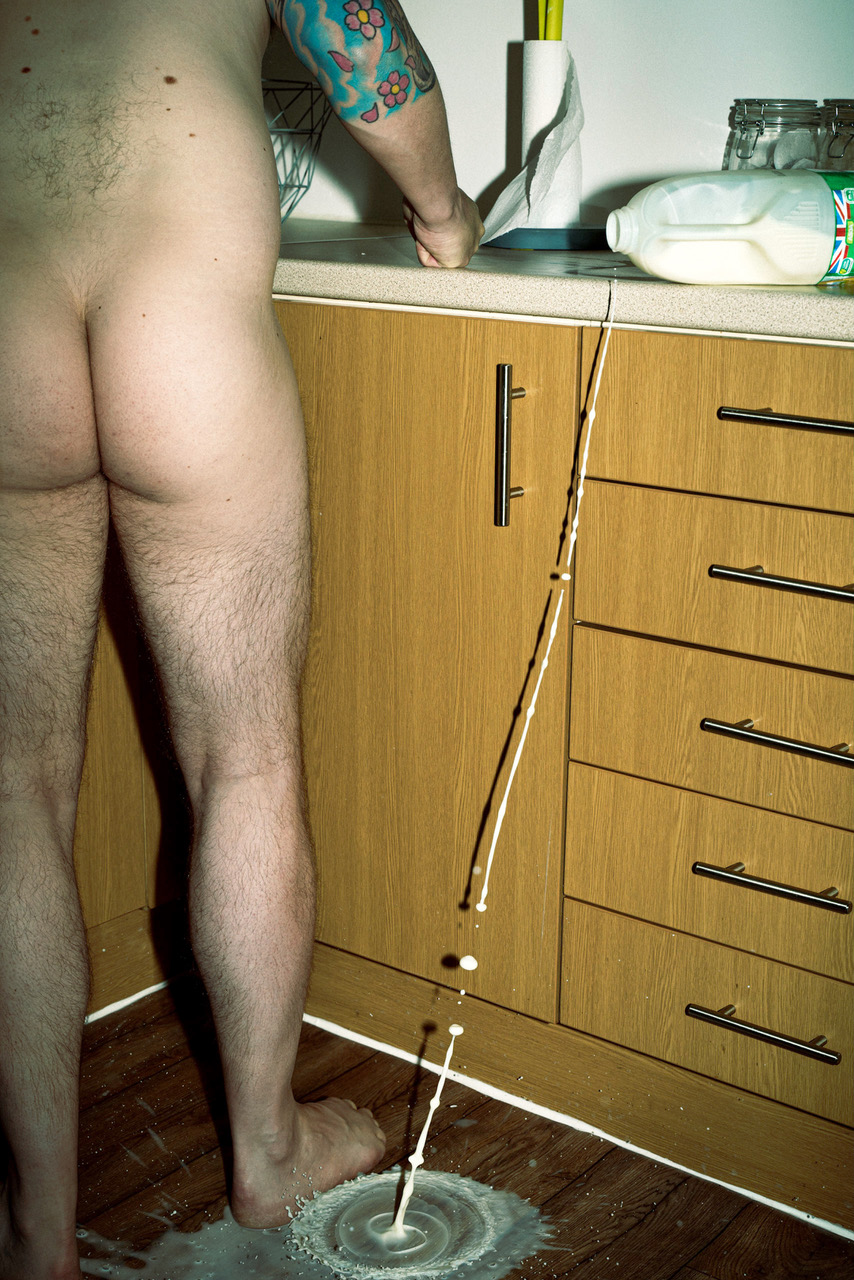 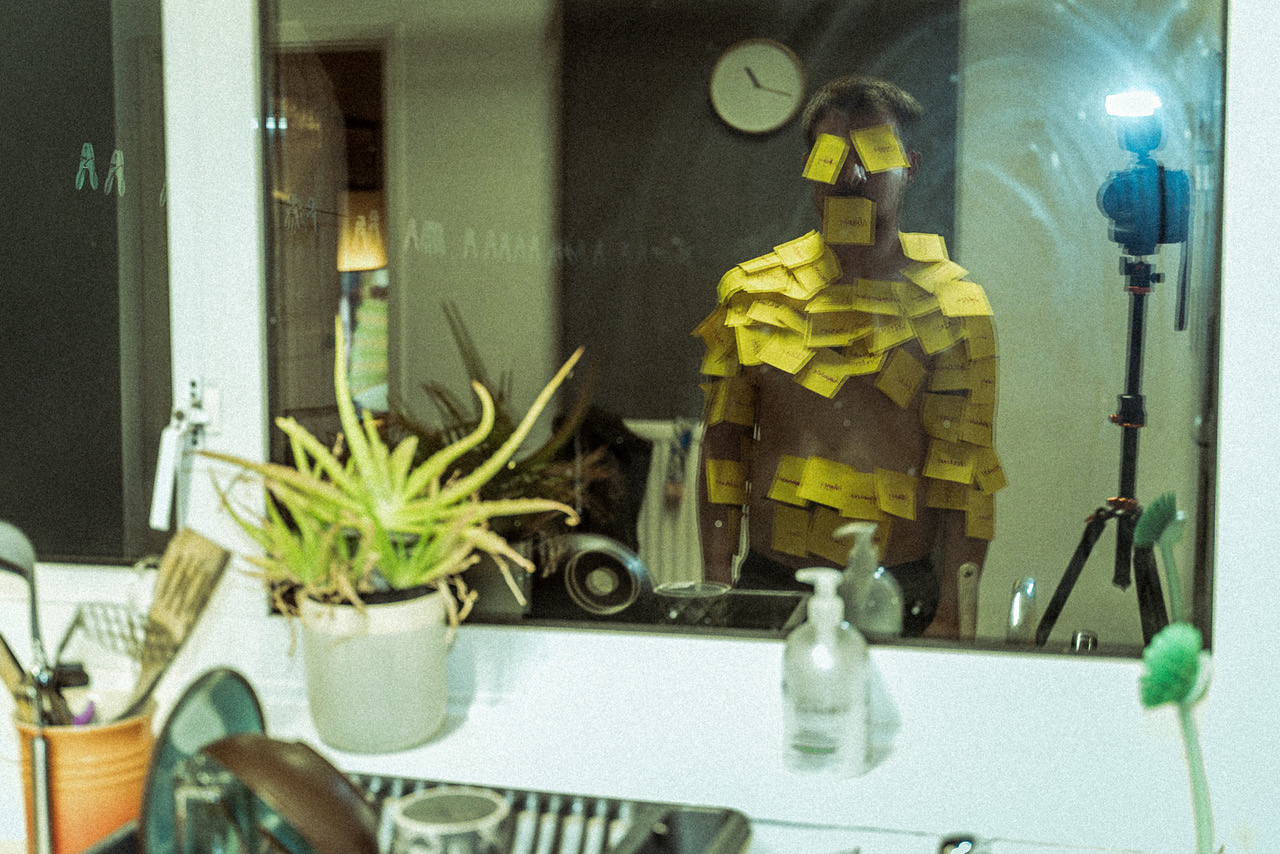 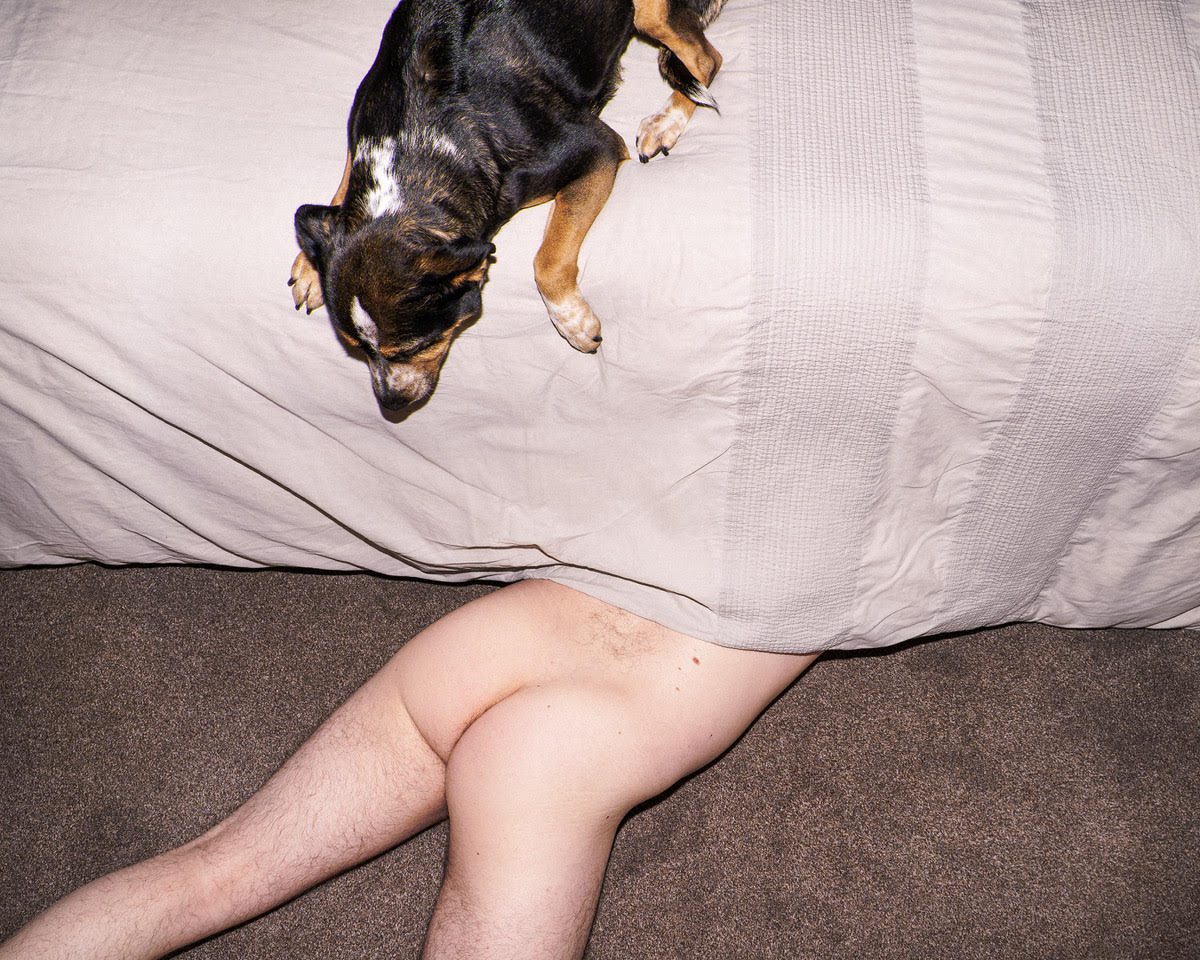 Not meeting Instagrams guidelines on nudity.

Yes, the response upheld the decision.

The biggest impact has been shadow banning; suppressing the visibility of my work and removing my images from hashtag searches and mentions. It severely reduces reach and growth not only in one image but for everything for weeks or months afterwards. One of my posts was a critique on the work of Guy Bourdin and the objectification of women in his work, a pastiche of one of his famous images for Pentax, which gets promoted on Instagram whereas mine has been suppressed.

Two images from a series explored the ideas of Foucault, and how language is used in power relationships to control behaviours. Ironic really that a critique of society’s rules on discourse is then suppressed based on arbitrary rules on nudity.

That Instagram and other social media platforms are focused only on promoting content that ultimately makes them money and penalising new creatives who push the boundaries for fear of advertiser reaction. Until of course, the alternative work becomes popular in its own right.