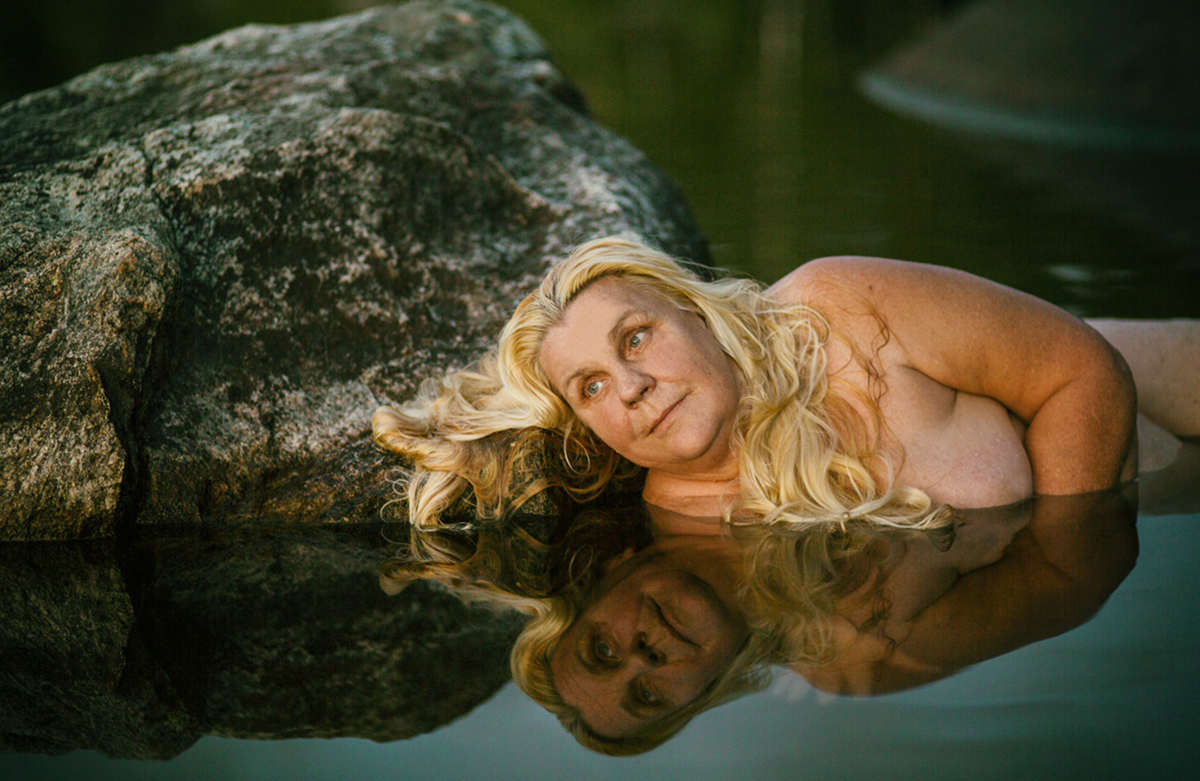 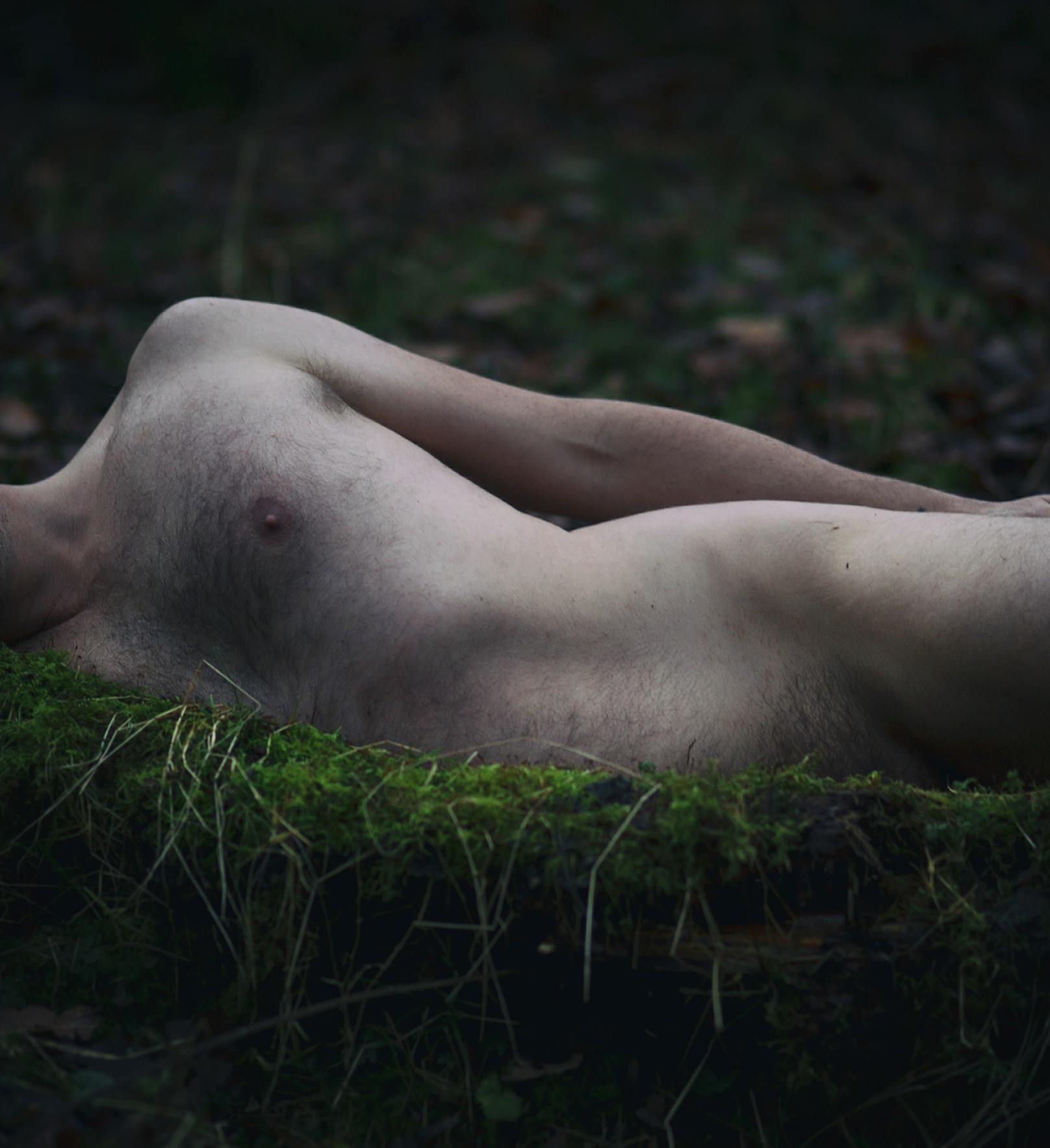 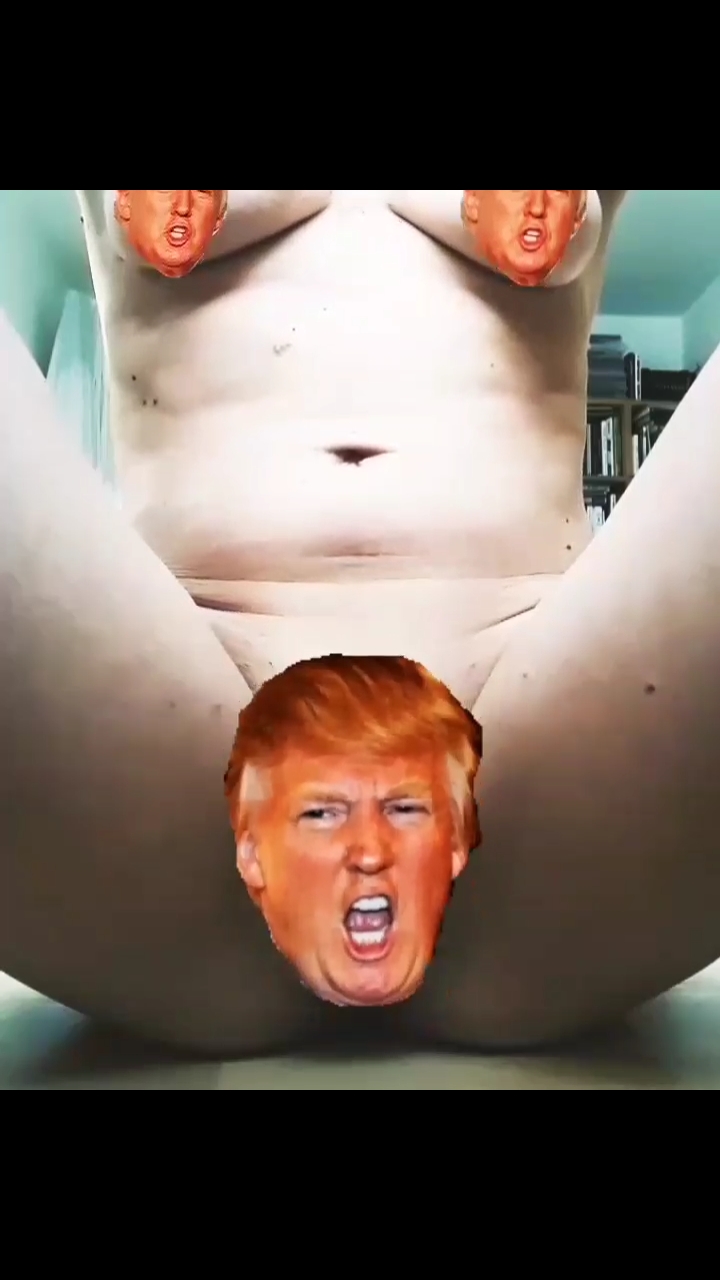 Not positive but I wrote to them “I know you all are sick of hearing me going on about “”community guidelines” but since I was blocked yesterday for inviting people to Feminine Moments’ page I ended up going down the abyss of iniquity.

Most of you know about my shadow bans and I have noticed that When The Blackbird Sings + my business account Jannica Honey Photography both suffered some kind of limitation the last couple of months.

That is the opposite of what the public group (69.2K members) World Goddesses, the most beautiful women has endured.

Long story short, I reported not only the images but the whole group and according to Facebook “The post was reviewed, and though it doesn’t go against one of our specific Community Standards.

Okay, my friends, you who told me about algorithms. If that were the case these images would have exploded the algorithms, it is a bare and open vagina on display. No robot is “reading” any skin showing, trust me.

I have censored these images because IF THEY came from the Blackbird my whole account would be lost.

So where does this leave us?

This forever Pick N Mix (not much variation) of what female bodies our visual diet is based on is slowly ruining us. Not only on a subtle level of what bodies are worthy (to be represented/seen) or not, but also in the art world. If PxrnHub is allowed space then please Facebook let the Blackbird roam social media platforms too.

I am not fighting against Facebook and no, I am not going to look for another platform.

All bodies, all ages and a healthy visual diet that allow us to be.

My art changed and I am really worried I will lose my account, all the time. On a bigger level what is unfolding is deeply disturbing. People’s visual diet on Facebook is slowly starving them, lacking all vitamins (diversity) and minerals (representation). Leaving folk consuming one meal over and over again and it is not a happy one, same nutrition as McDonals but fueled with unhealthy power structures and racism, sexism and violence.

If nature is breaking the community guidelines then you are powerful as the rivers, the stars, the moon, the woods and finally the sun burning high up there, in the sky.