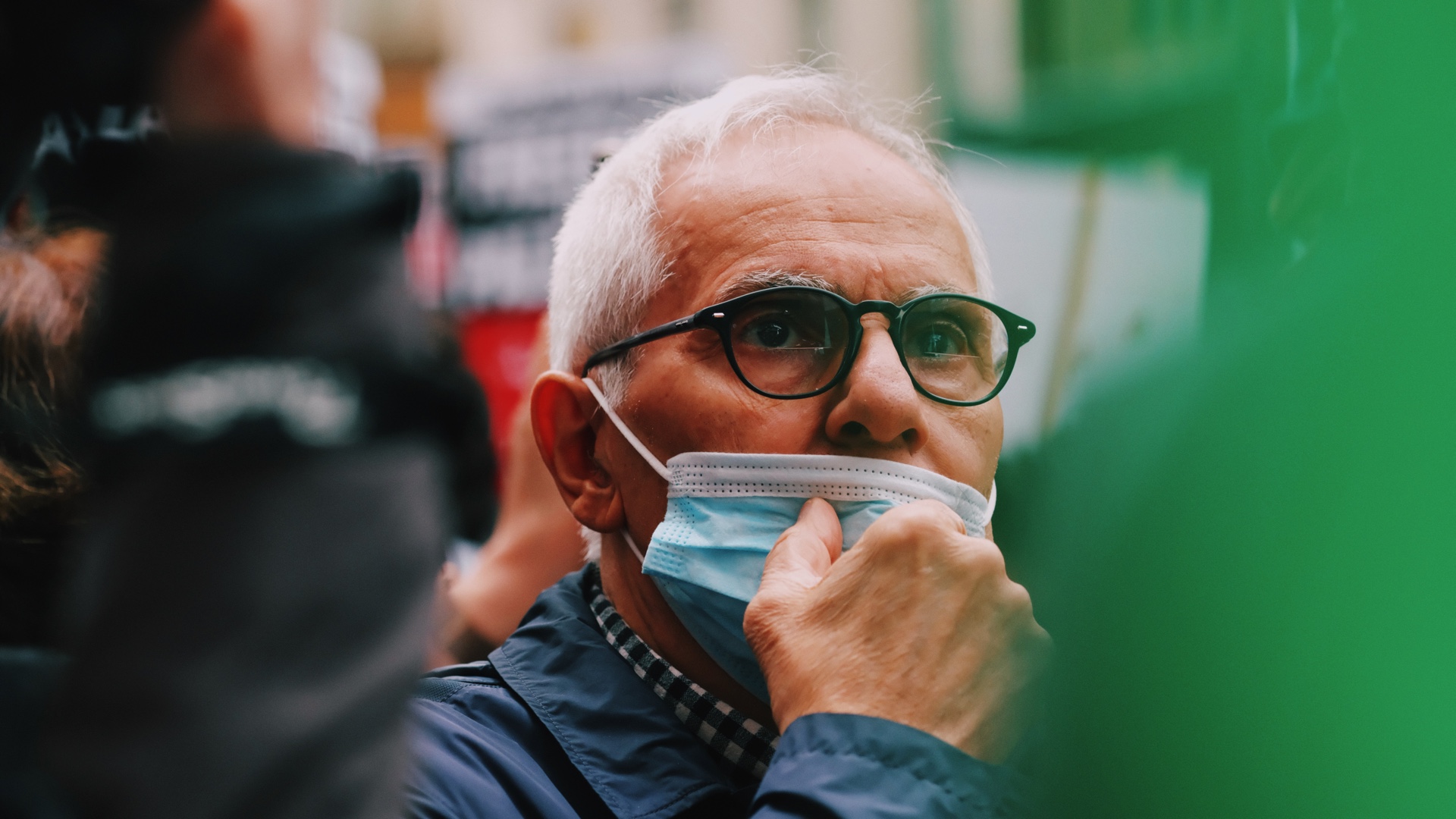 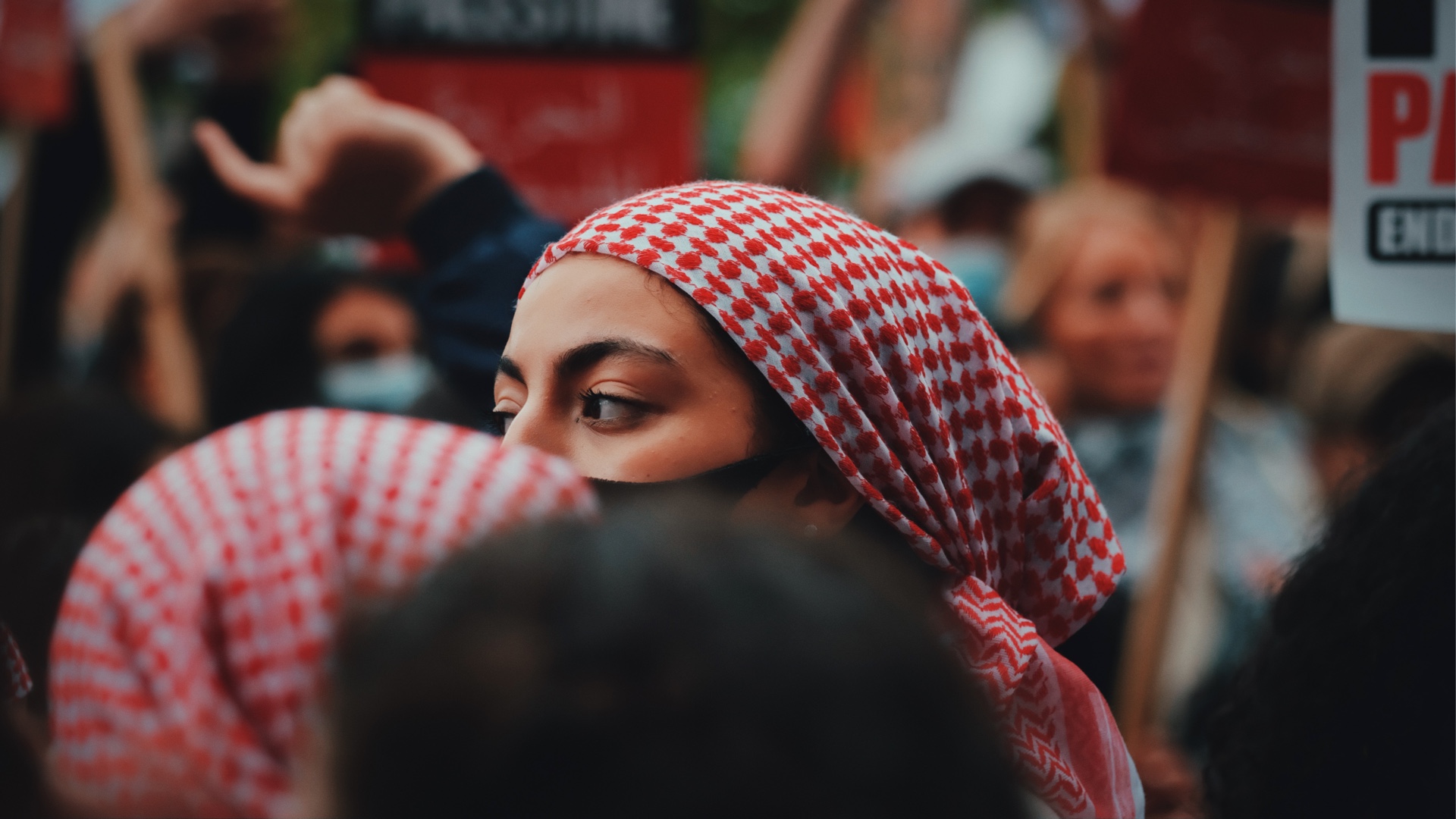 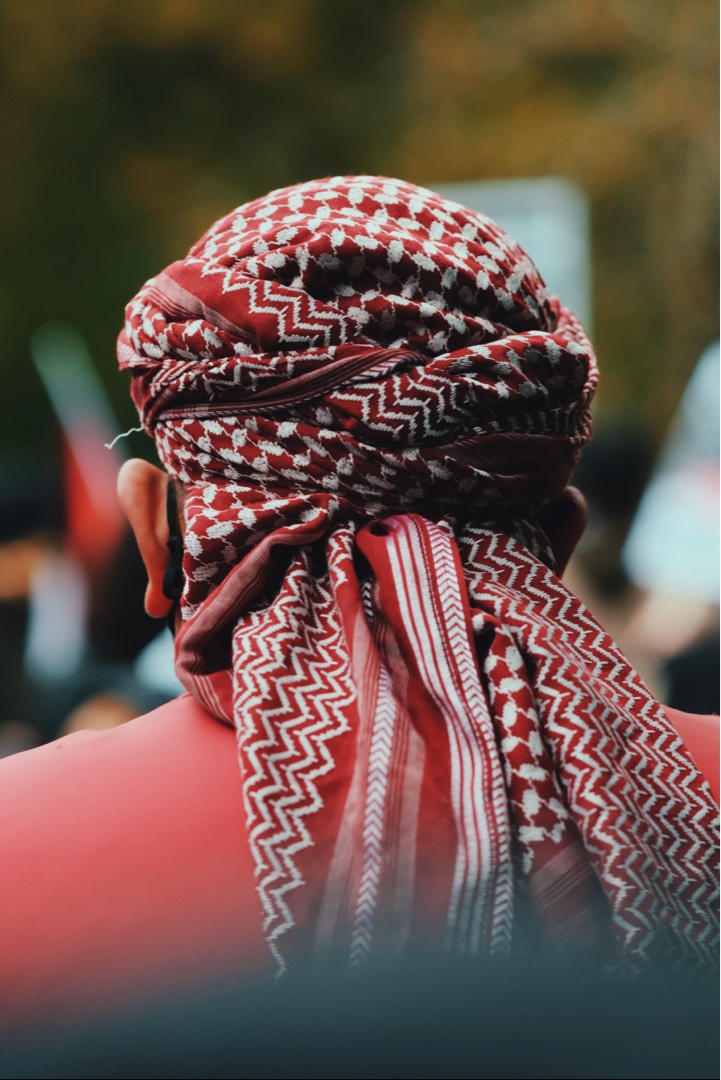 I haven’t received any.

Since I began posting more images from protests, including Trans Pride and Free Palestine, my “engagement” has bombed. If I post something much less “politically sensitive”, it’ll go up again.

There’s no ability to appeal a shadow ban.

Restriction of reach for what are important issues I want people to discuss.

Freedom of speech is severely eroding under the corporate eye of social media companies.