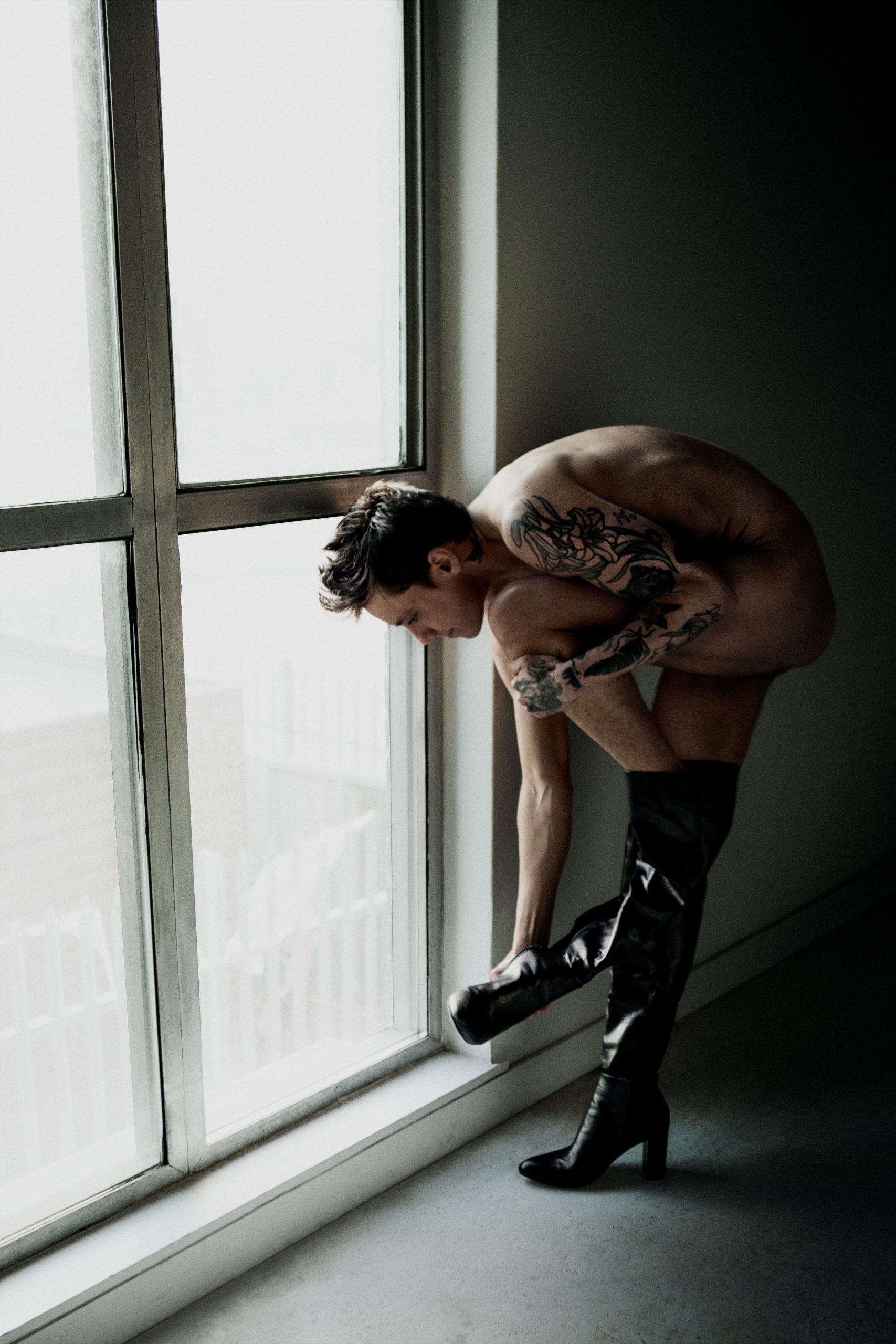 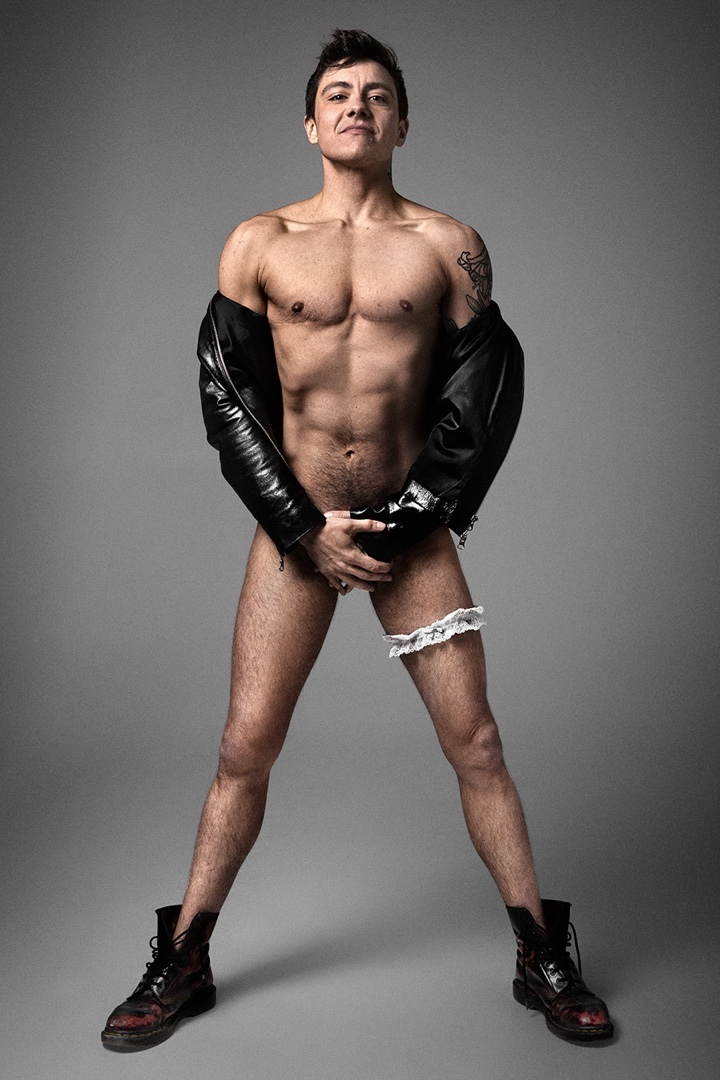 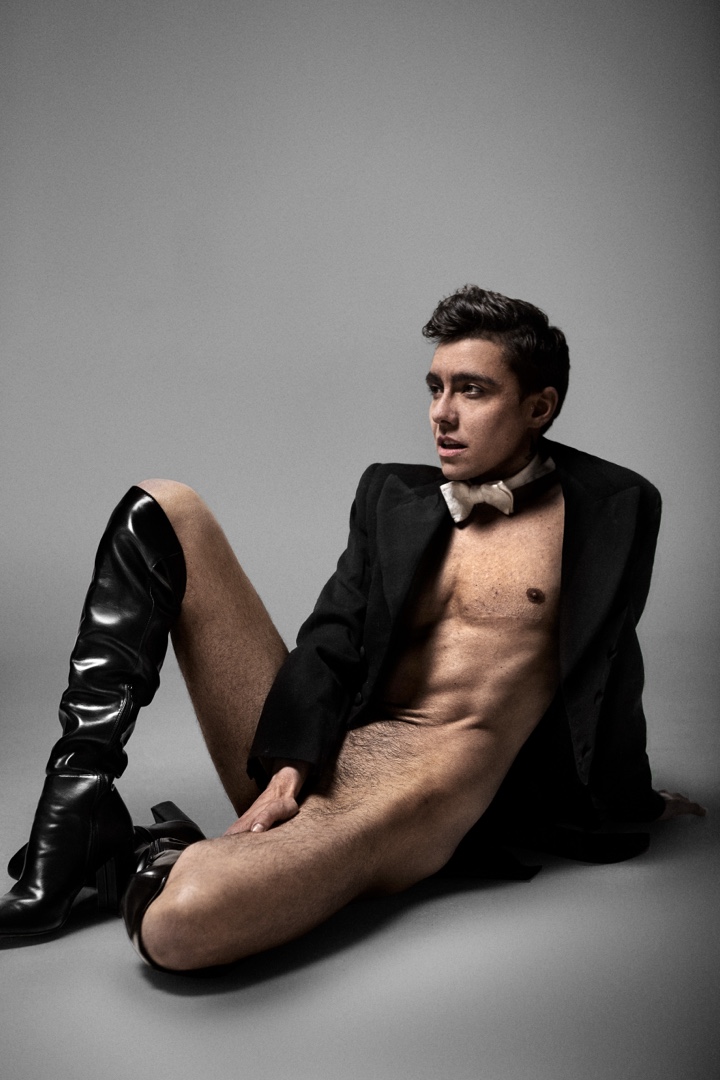 My Trans Day of Visibility, body positivity posts were removed from my feed for sexual activity. Myself and trans photographer Queergarden specifically teamed to put together a ‘trans joy’ photoshoot together where I posed semi-nude, to highlight the celebration of finally feeling comfortable in my skin, after a long and difficult relationship with my body. The posts weren’t entirely nude and I was posing in the same way many cis people do on Instagram and yet mine were continually censored and removed, not just on my feed but on other platforms and stories as the joy was shared by many others. It felt crushing and hurtful to be made to feel in invisible on a day that was all about trans visibility, especially after being so open and vulnerable, entitling the posts, ‘Loving myself of trans day of visibility’ and discussing my mental health struggles, trans inequality in healthcare and the ongoing lack of representation. The situation sparked outrage and many stood in solidarity picturing themselves posing the same way as cis people or also speaking out about their experiences of censoring. We fought hard, Instagram was contacted for comment after media story reported on the situation. The posts were eventually re-installed as a result, but not without a lot of pain and anguish. It was made clear that Instagram’s algorithms are flawed and discriminatory in nature. I also receive a lot of discrimination on Instagram, when I report the comments, Instagram won’t remove the posts or take any action. Including when I am misgendered, called mentally ill or even threatened with violence. Algorithms are discriminatory and Social Media platforms are not safe for marginalised people.

Yes I appealed and the posts would get reinstalled then another would get removed, it was ongoing on my platform and when others shared them. Myself and trans photographer ‘queer garden’ created a project that was aimed celebrate trans joy. The project meant a lot to the both of us. What made the situation particularly hurtful is that they were being censored and made ‘invisible’ on Trans Day of Visibility of all days. We were both being censored, as were others that were sharing the post. People also compared the posts to posts by cis people including a picture of Adam Lambert that had not been censored. The story made it into LGBT media as people were standing in solidarity https://www.pinknews.co.uk/2021/04/22/instagram-trans-bodies-censorhip-we-deserve-to-be-here/. Luckily we fought hard enough they were eventually put back up. These issues are common for trans folks. I regularly report discrimination including threats on my page that instagram doesn’t consider breaking community guidelines and yet my body positivity pictures somehow do. I have finally come to a place where I feel commutable in my body after 30 years of painful dysphoria which made these kind of issues very hurtful.

It made me feel invisible. I felt hurt, frustrated, and powerless to do anything about it. I witnessed so many similar posts from cis people that go untouched. There is a clear lack of equality on social media platforms.

That all trans bodies are valid, beautiful and deserve to be celebrated just like anyone else’s!