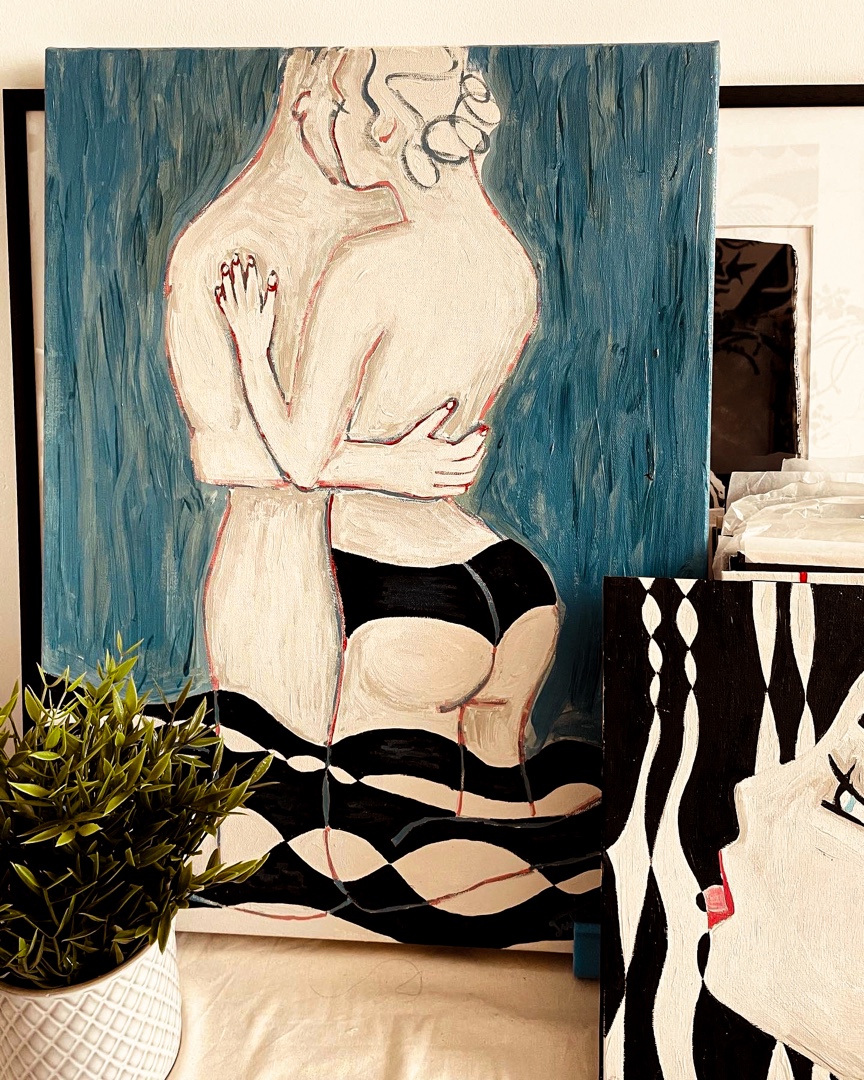 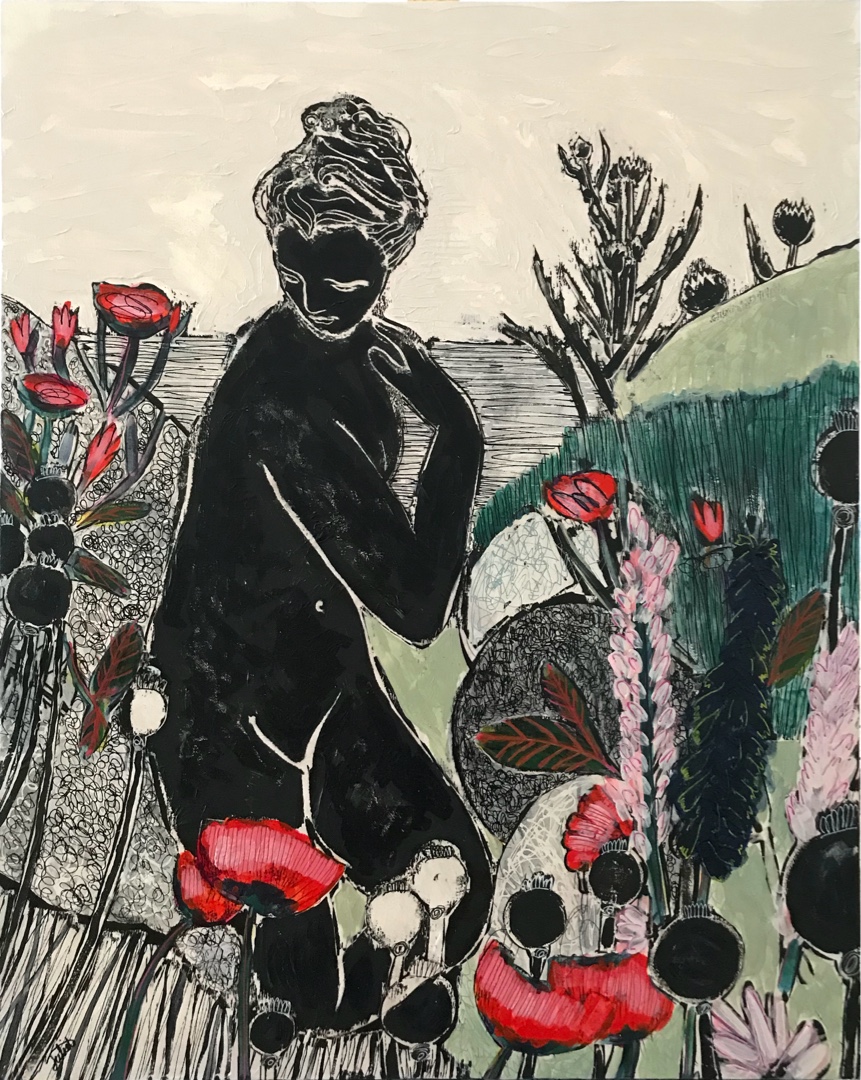 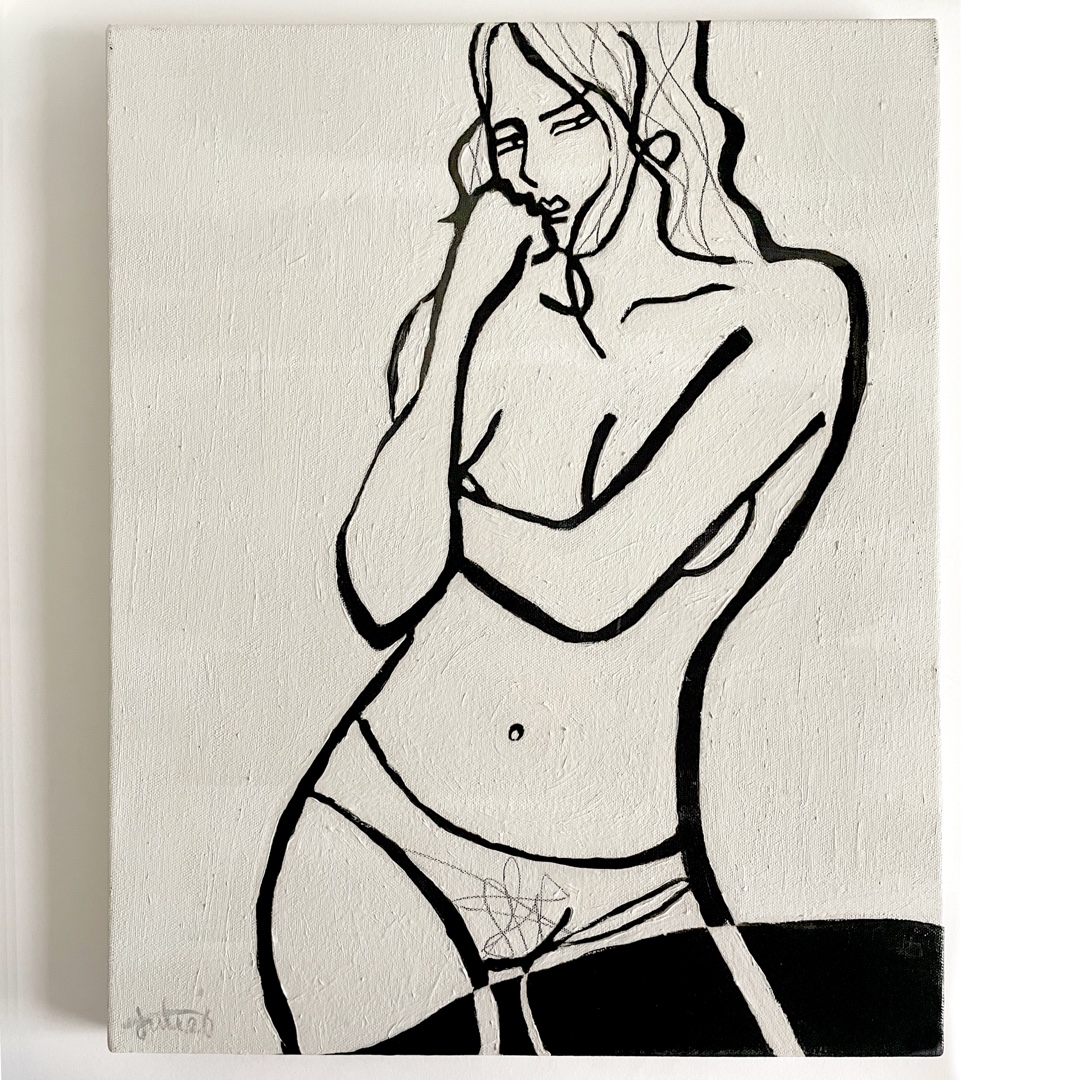 No reason given for constant shadow ban. The content was removed for going against community guidelines.

Because it contained nudity – albeit a drawn piece of art and not explicit. All images were shadow-banned on Instagram since the start of 2022 on my account @julietjamesart.

I created that instagram account at the start of the year due to my previous account @julietjames_art being frequently targeted and resulting in stalling my business of marketing my paintings and prints because it limited my audience (through disabled hashtags).

At least 80% of my instagram posts now appear to be shadow-banned and there is no logic regarding the level of nudity or explicit content shown. I’ve experimented by duplicating images between both old and new accounts, half of them with coloured dots to hide the nudity but it still appears random as to which are banned or allowed.

I can’t grow my market. I can’t sell any work. I am on the verge of bankruptcy.

Instagram is censoring the creative arts and freedom of expression.