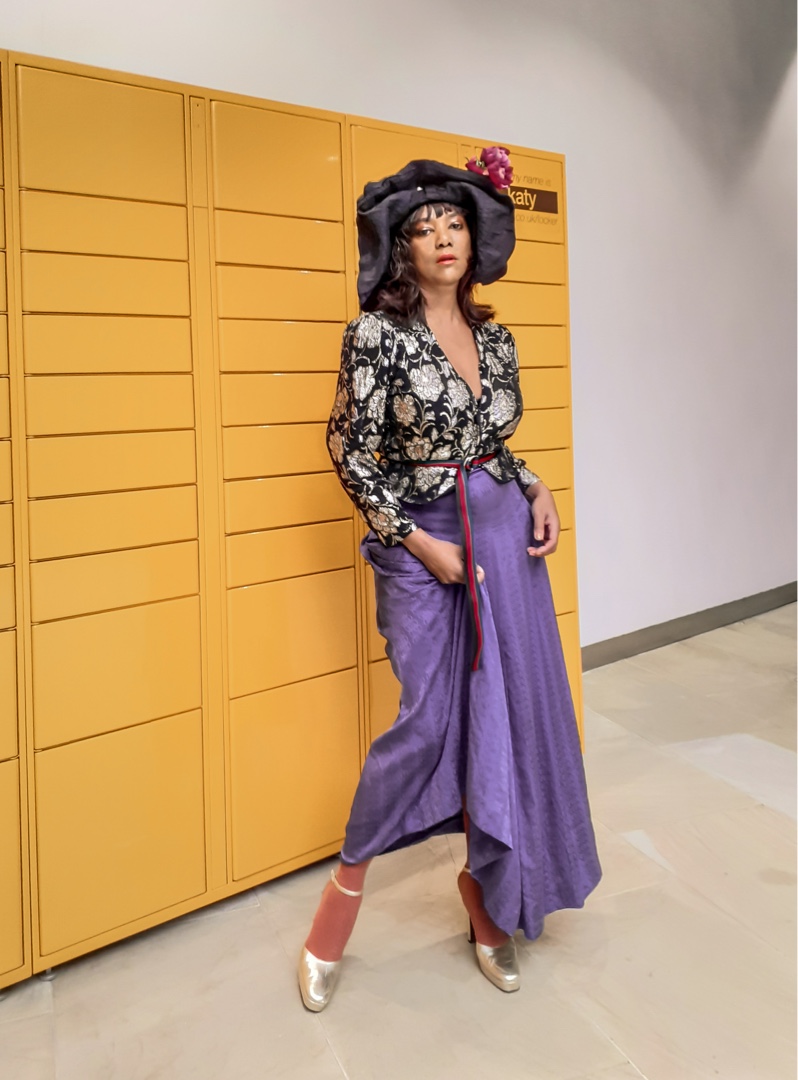 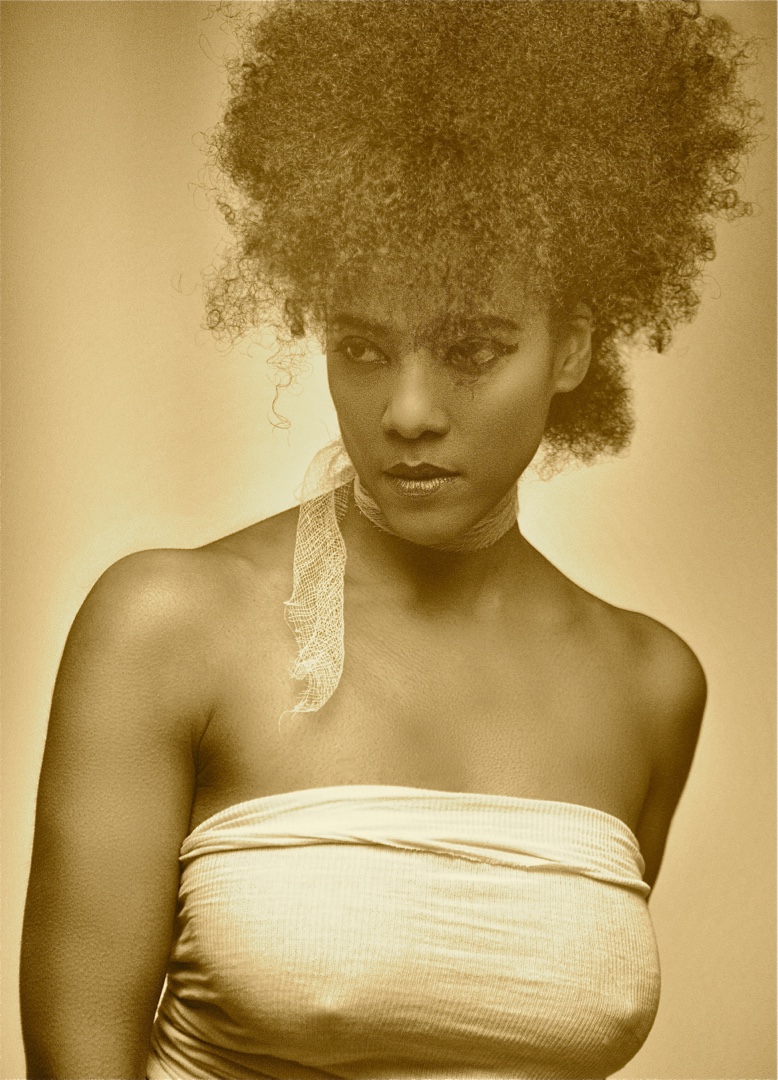 No details were given other than it went against community guidelines. It was a post with myself recreating a Playboy cover that showed NO banned body parts. Another post I had was taken down because of a slightly sheer top I wore and then another was taken down because I highlighted an issue with certain clothing brands and their ethical practices. I did do extensive research before I posted but within a minute it was removed.

I think It’s probably certain words rather than images themselves.

Yes, I did but got no response.

I am feeling strangled by what I can post and my creativity is being stifled.

I want to be a voice for making people wake up to the damaging effect censorship will have on the next generation. I am worried that younger people are being rewarded for being blind to the implications and are posting reels/TikTok’s that don’t promote any of the individualism that young people have.