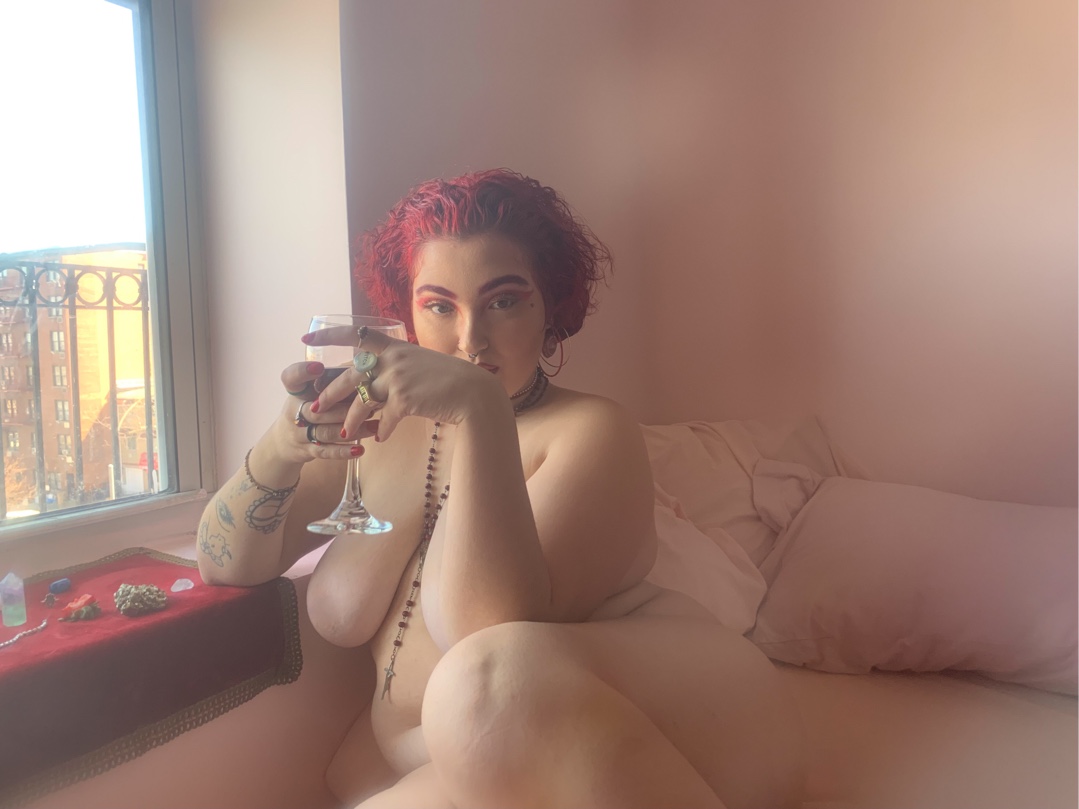 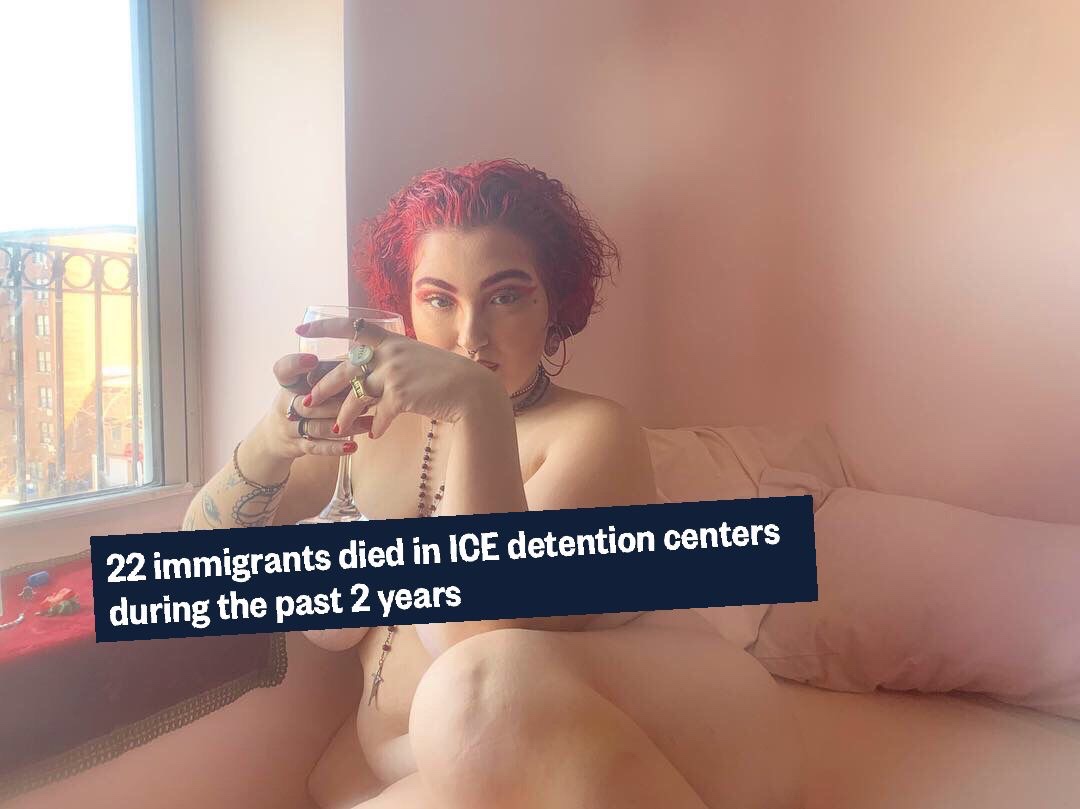 None explicitly for the shadowban,  although my content has often been flagged for violation of community guidelines regarding “sexual content” before.

In 2019, I posted photos from a nude shoot with the nipples edited out, and the photos were removed as “sexual content” anyway.

I reposted the photos with the headline “22 immigrants died in ICE detention centres during the past 2 years” covering most of my body. This version of the photo was not removed, but immediately my engagement drastically dropped, and so did my follower count.

When I came out as non-binary and my gender presentation became more visibly queer, my engagement dropped even more. I believe my content has been censored due to my identity and due to the fact that I am vocal about my distaste for all things capitalism.

Yes – none of my appeals were ever answered.

As an independent artist, I rely on social media to reach my audience. Working with a shadowbanned account has been incredibly frustrating, as I often put tremendous effort into both content for social media as well as promoting the music I’m releasing and upcoming performances only for it to reach a minuscule percentage of my followers. Especially in the post-covid world where in-person entertainment is limited, social media is more vital to my art than ever. I have considered being less outspoken about my values, as well as quitting art entirely due to the frustration and demotivation the shadowban has caused me. But I know that’s exactly the effect the algorithm is hoping to achieve. Right now, I’m working with the frustration and transmuting it into developing creative ways to reach my community.

The internet is not free!

Marginalized people are subject to the same obstacles they face in the real world by the social media algorithm.