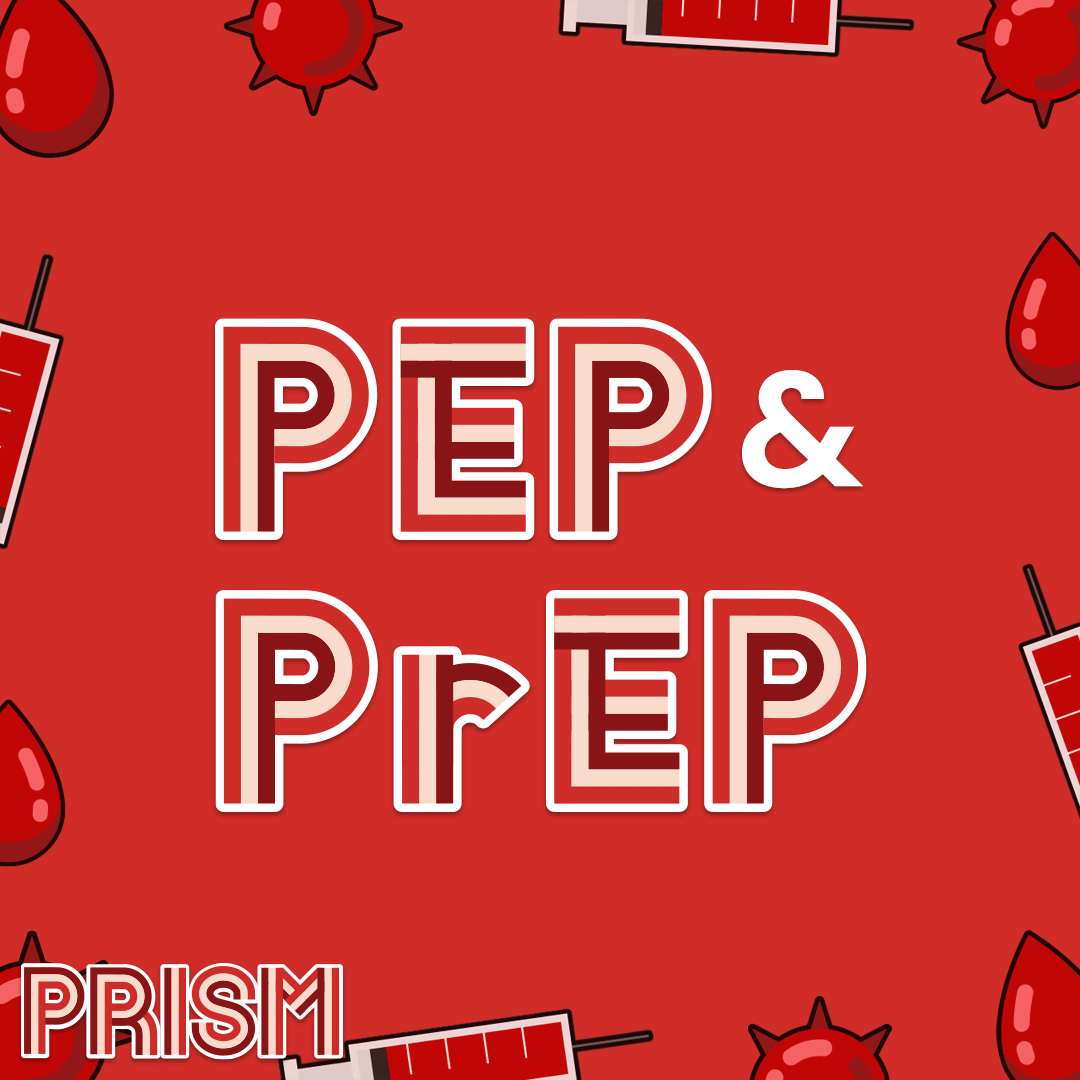 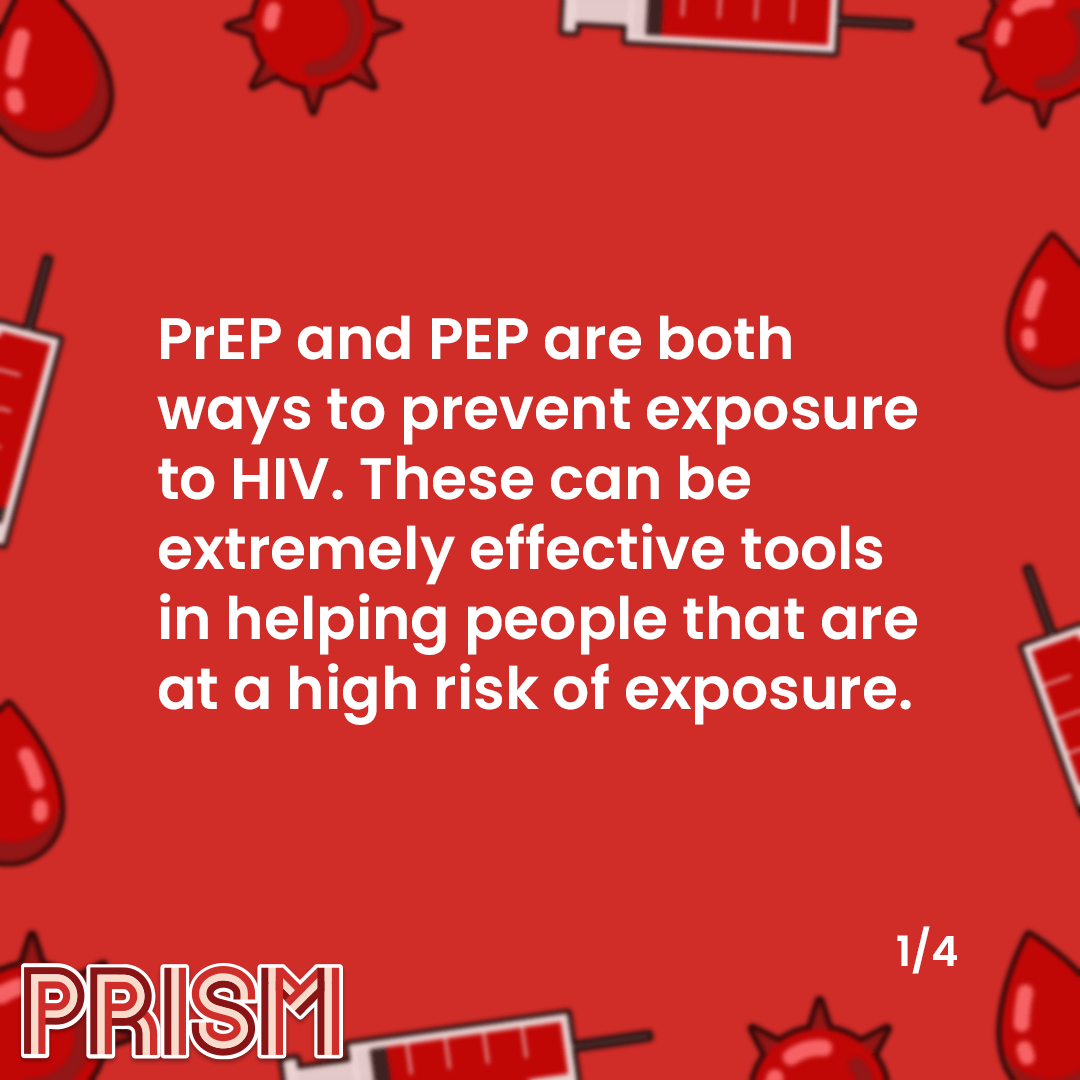 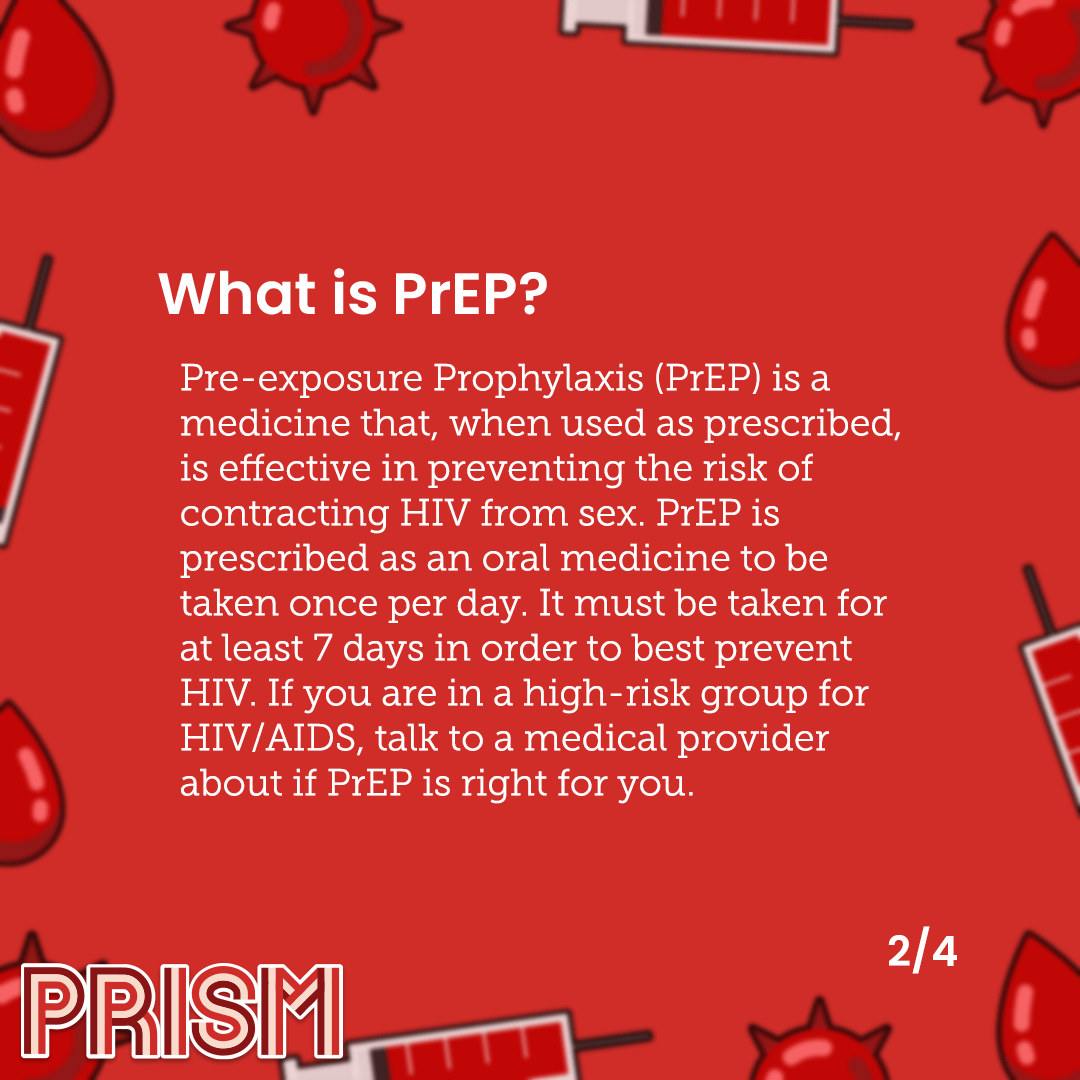 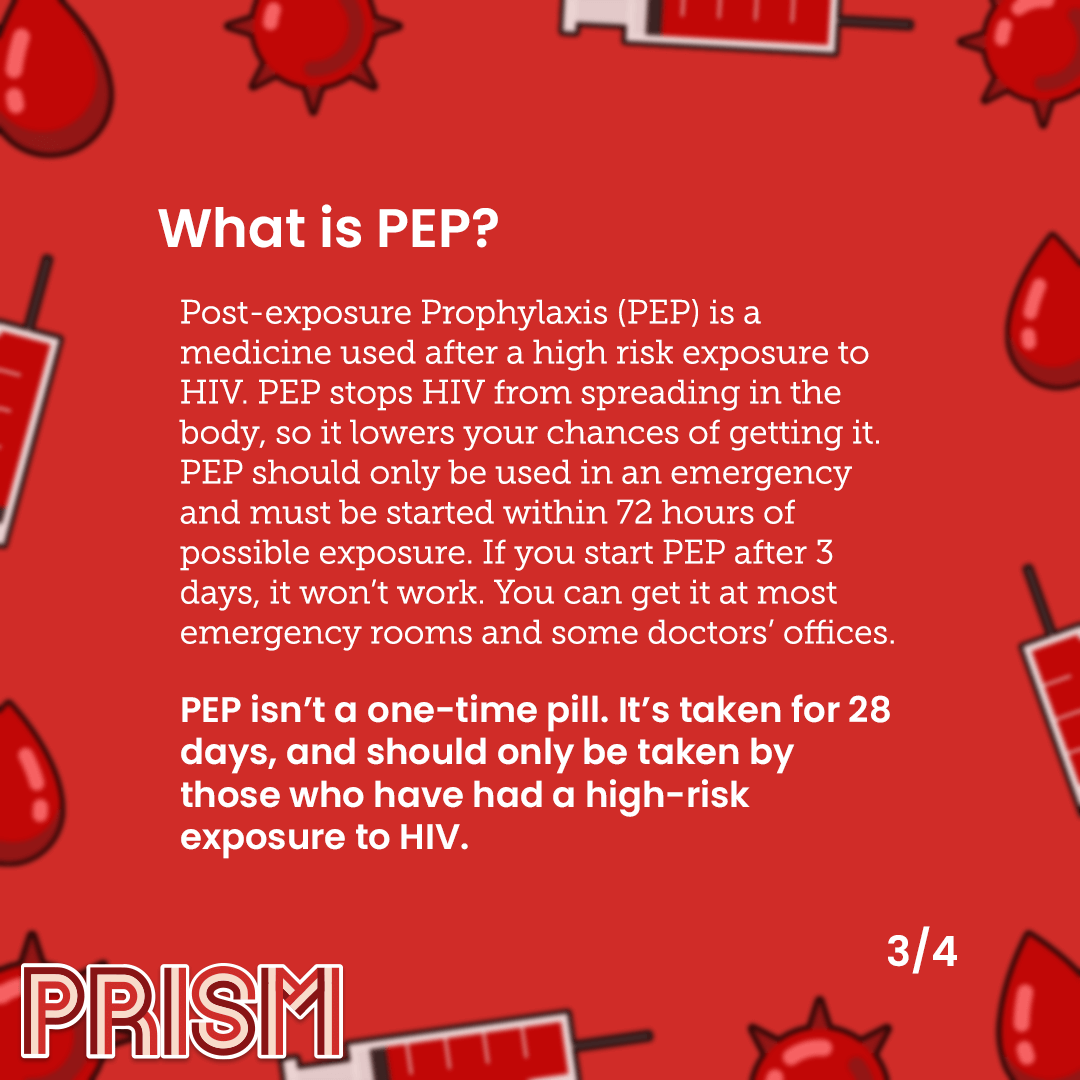 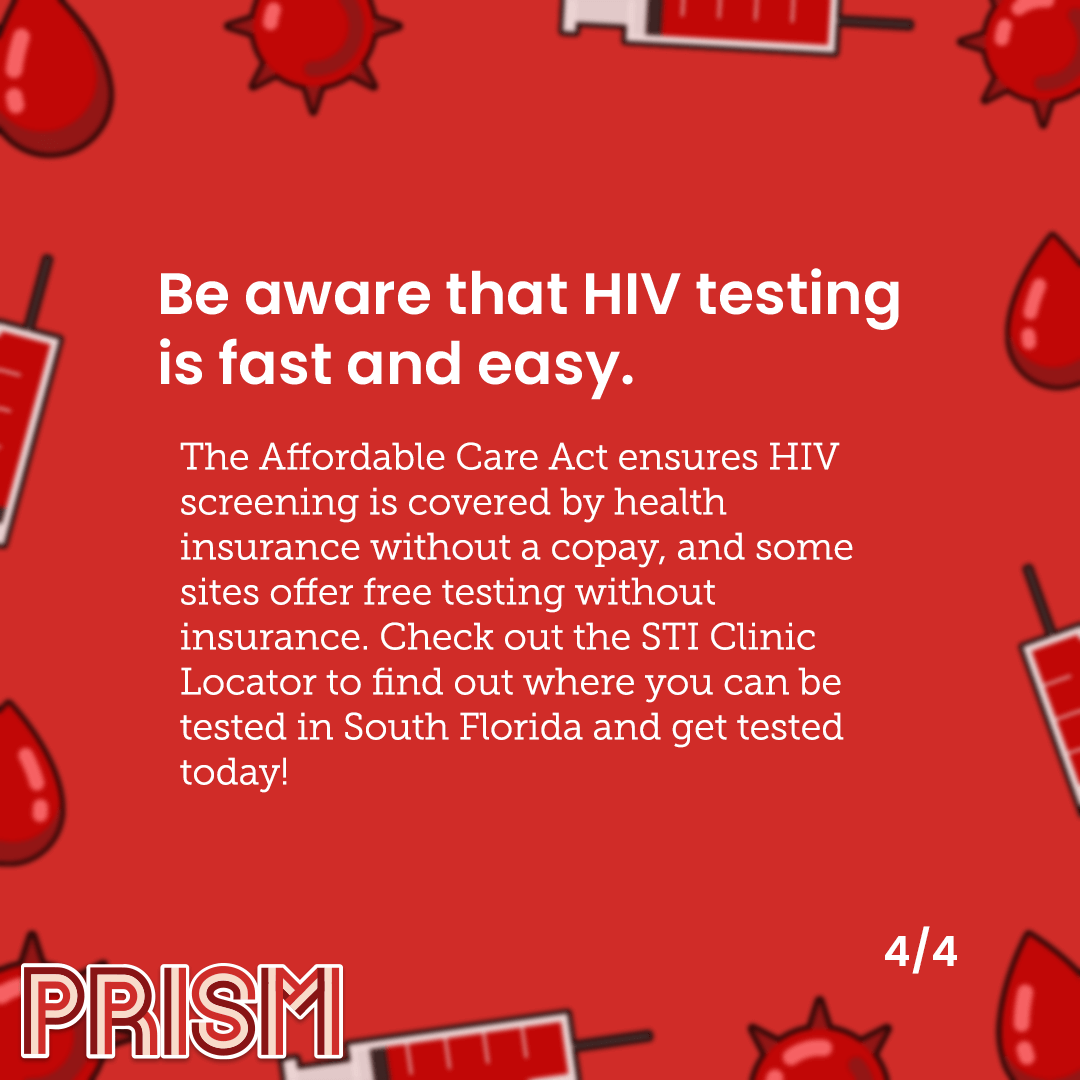 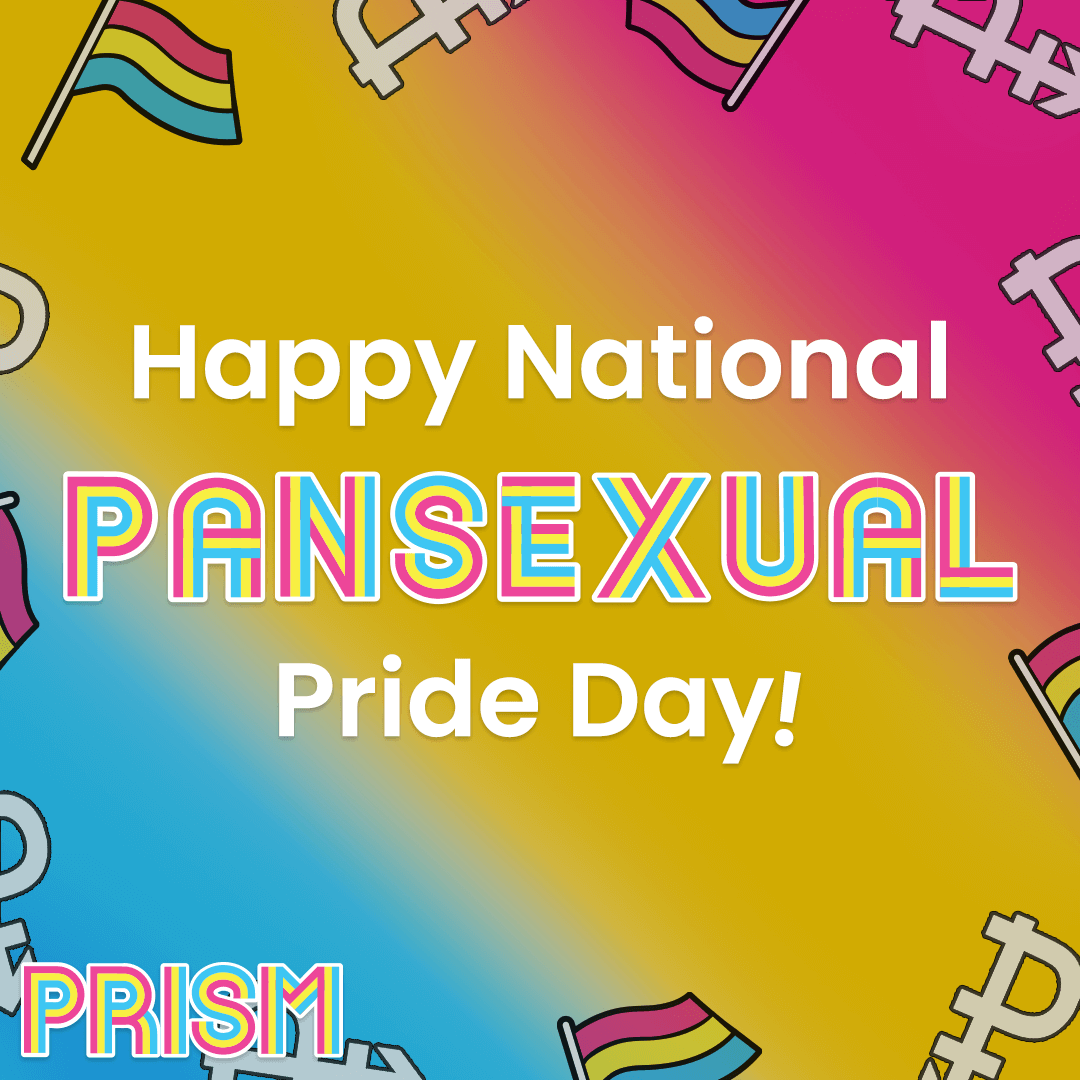 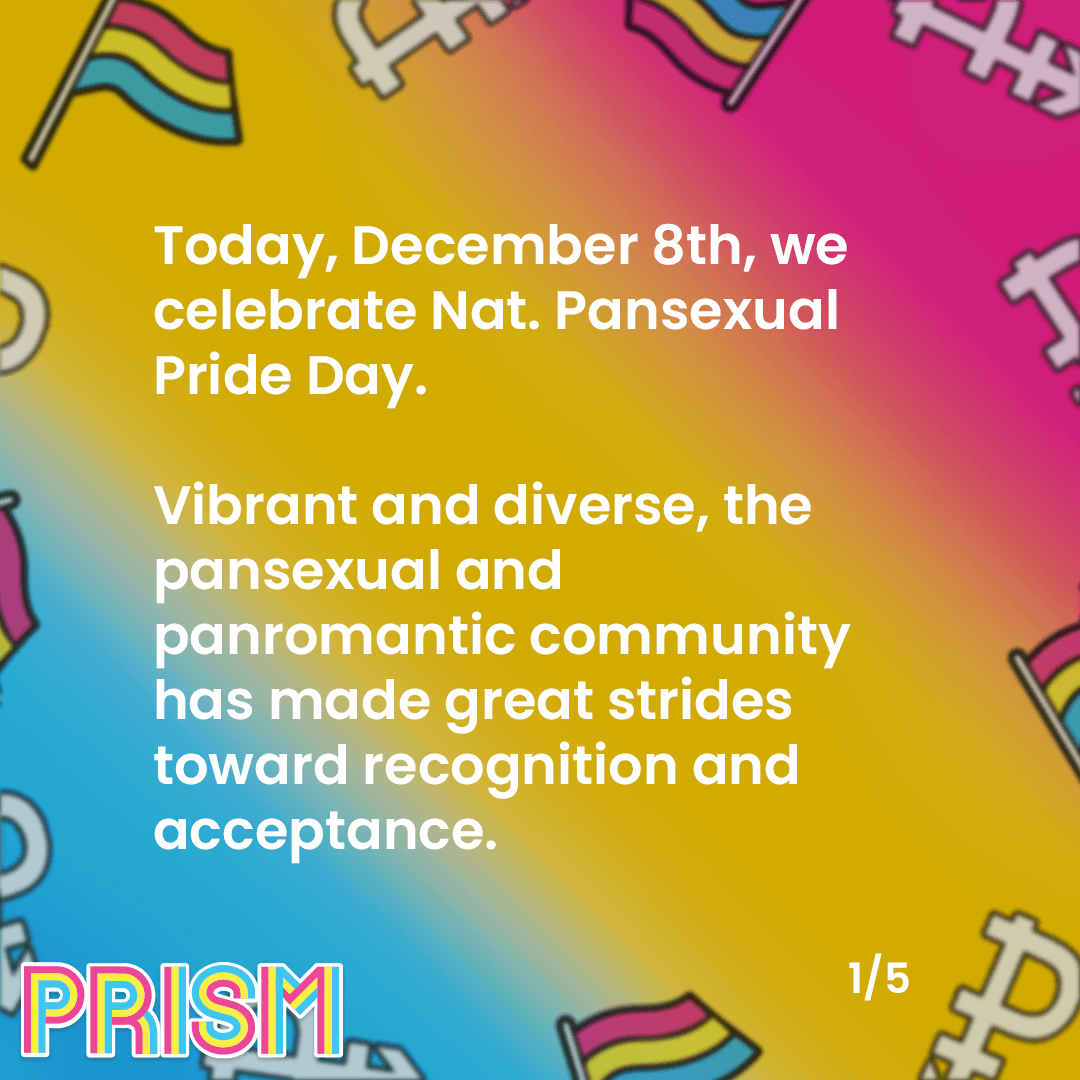 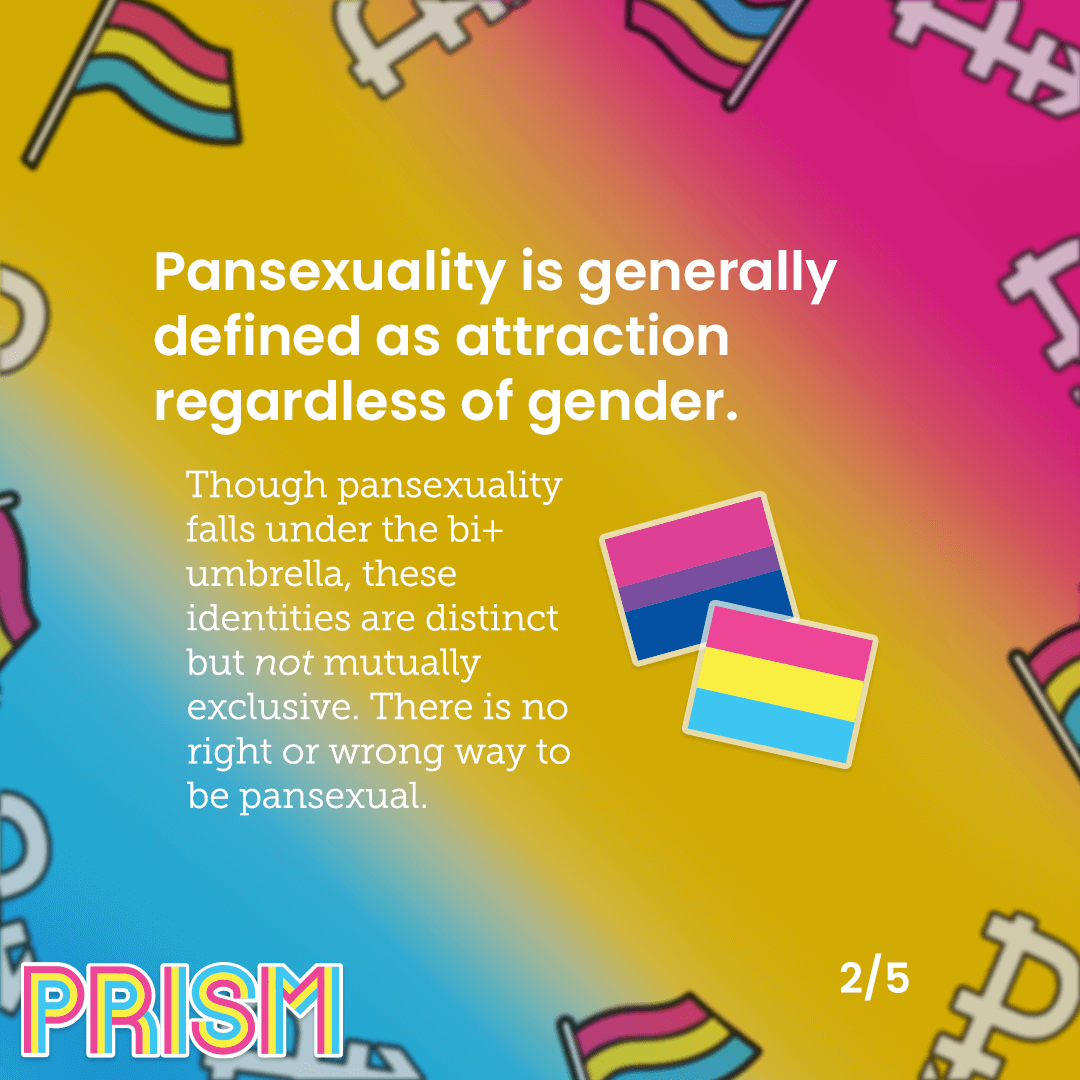 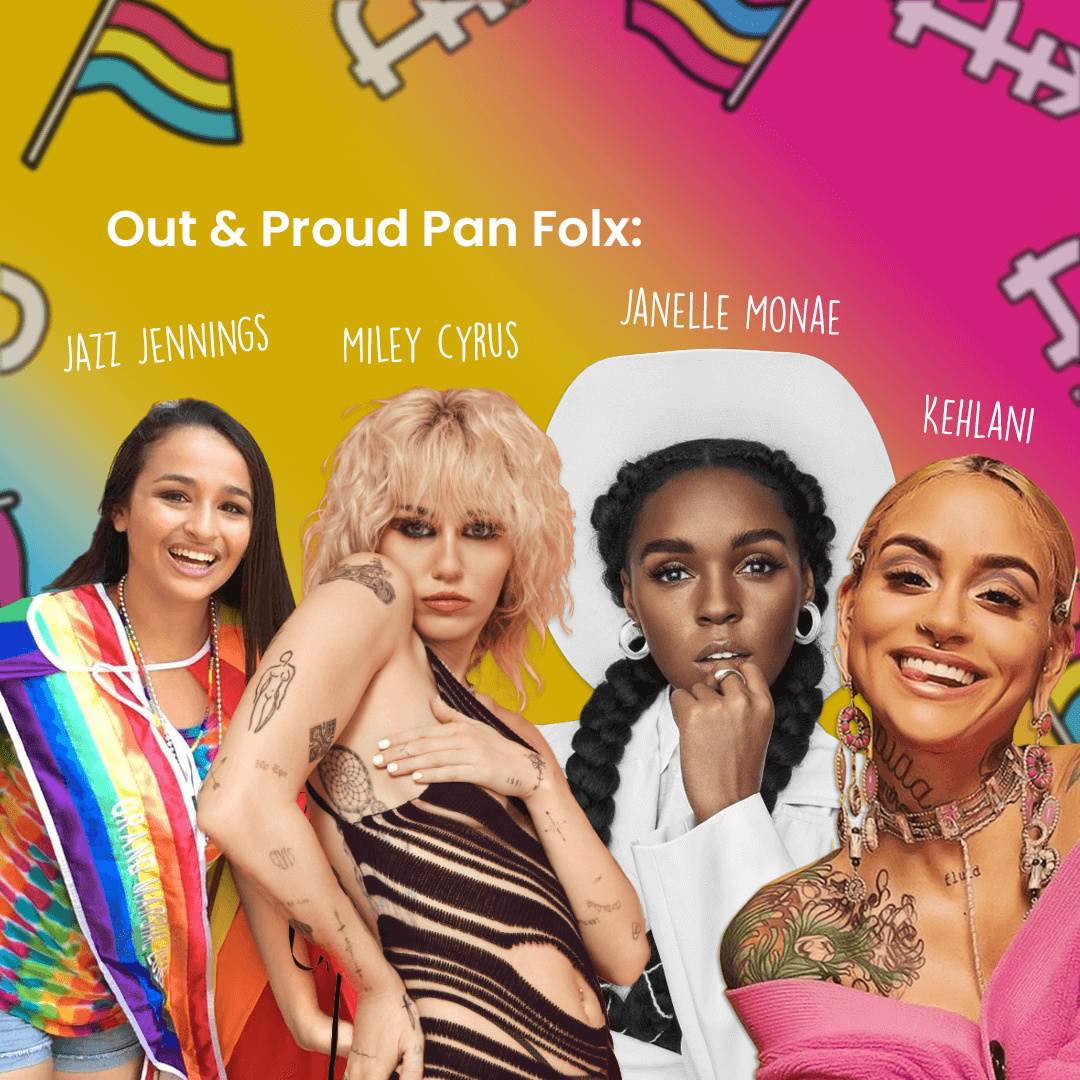 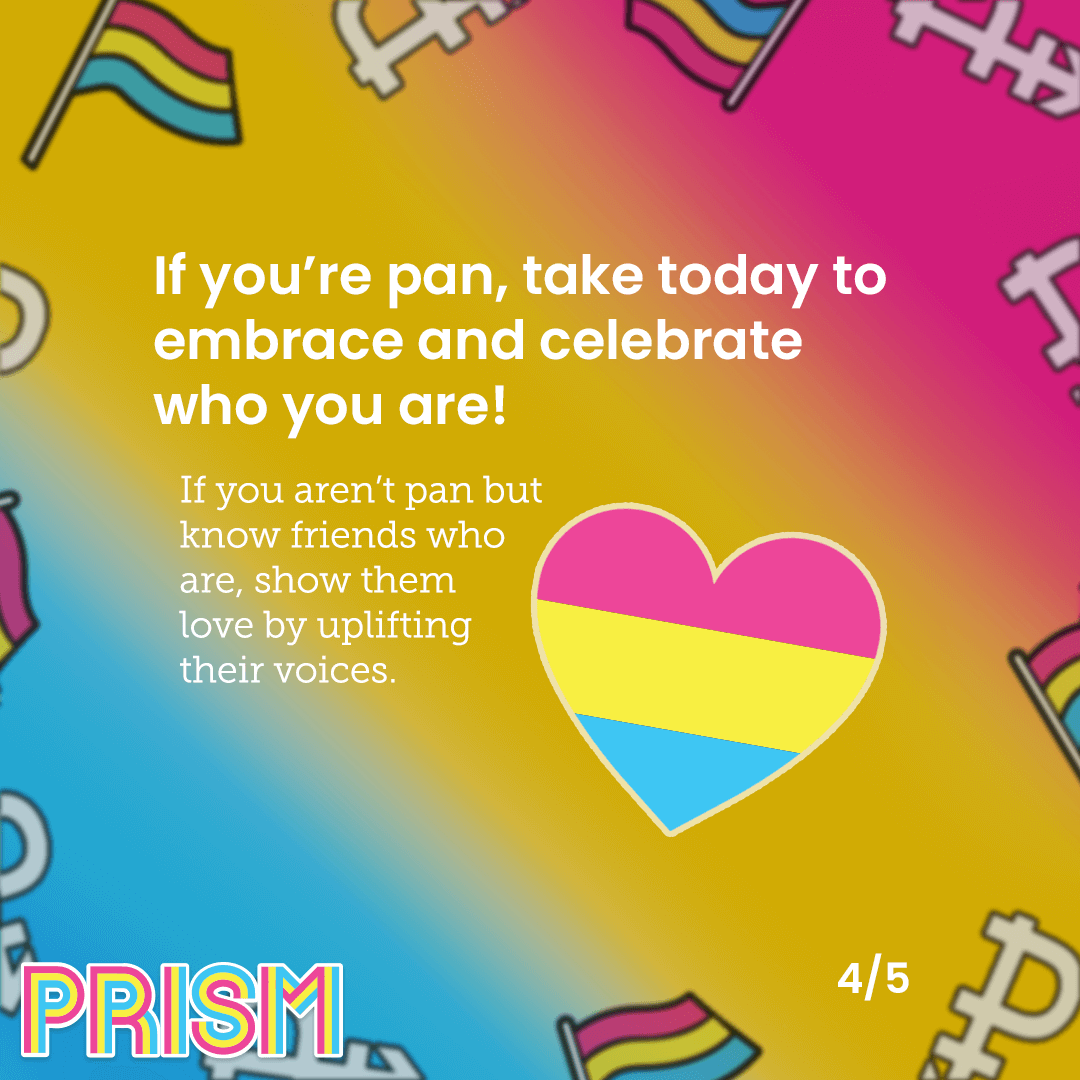 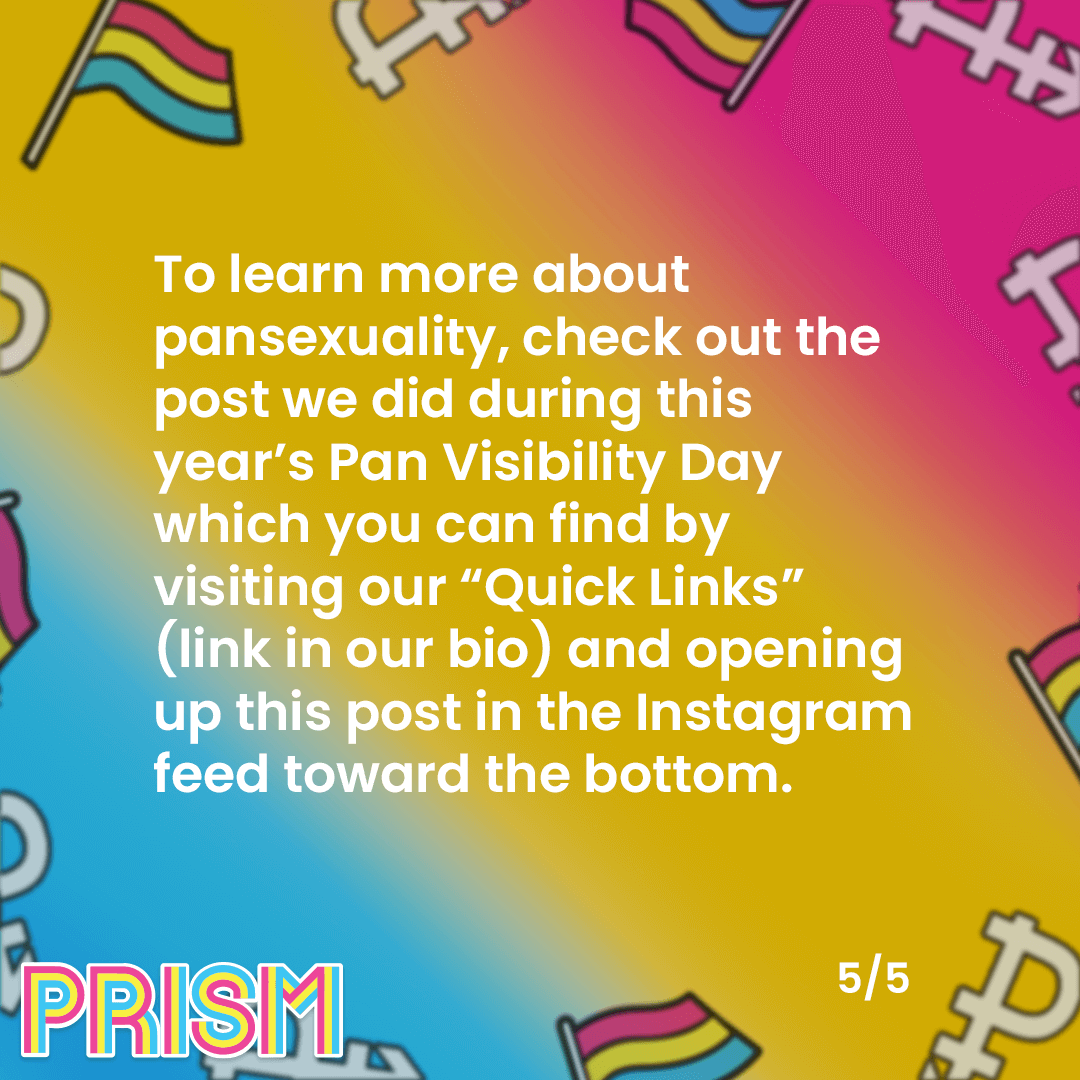 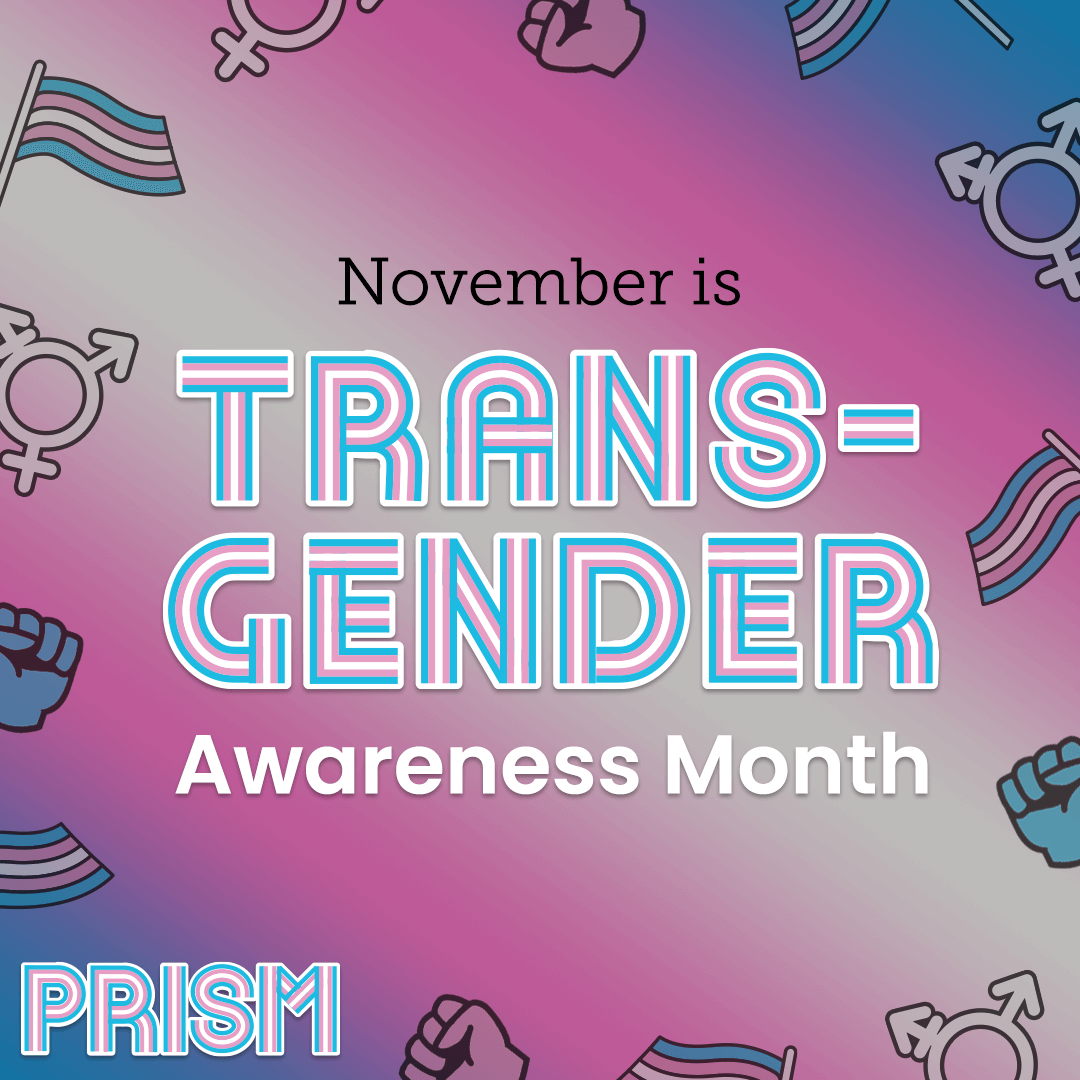 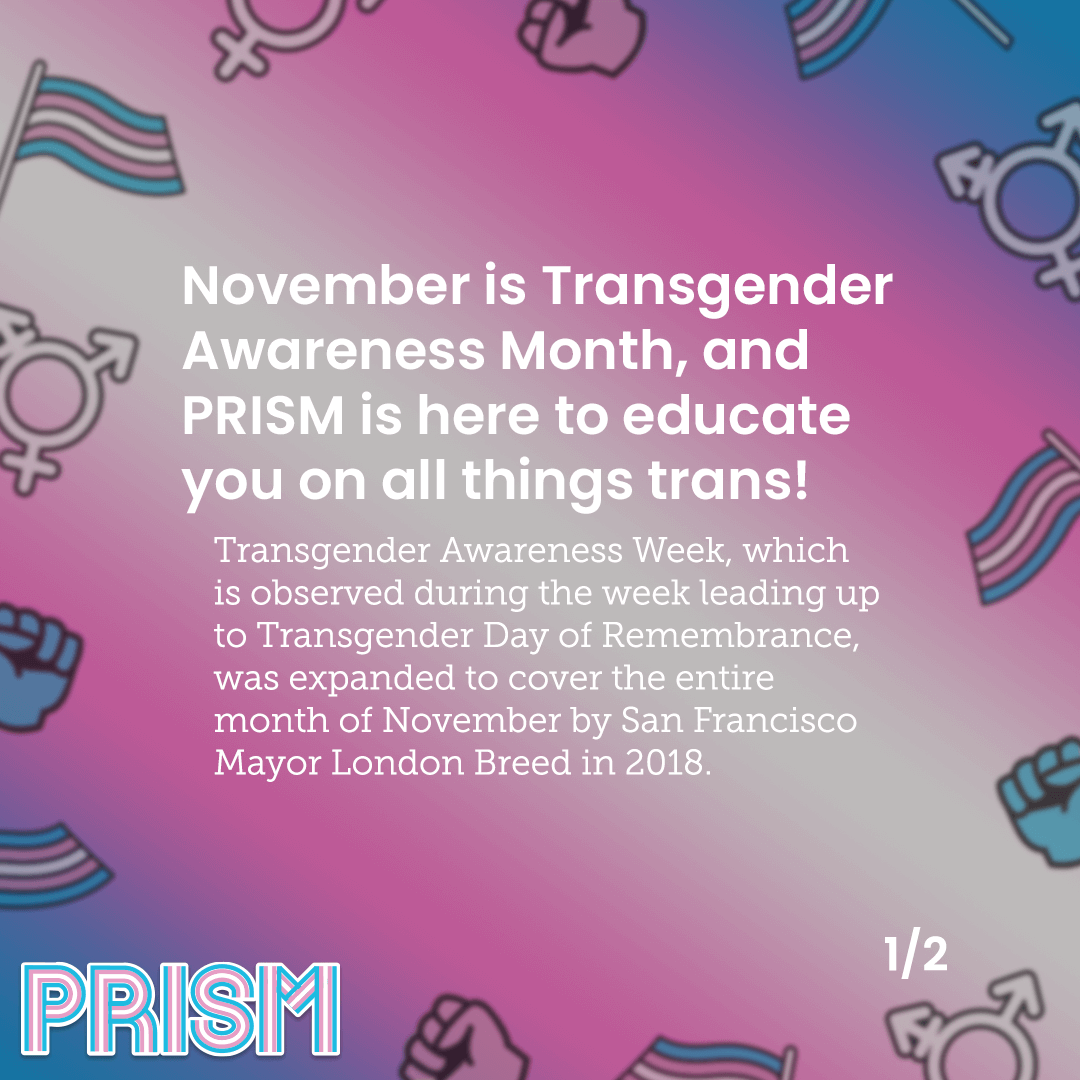 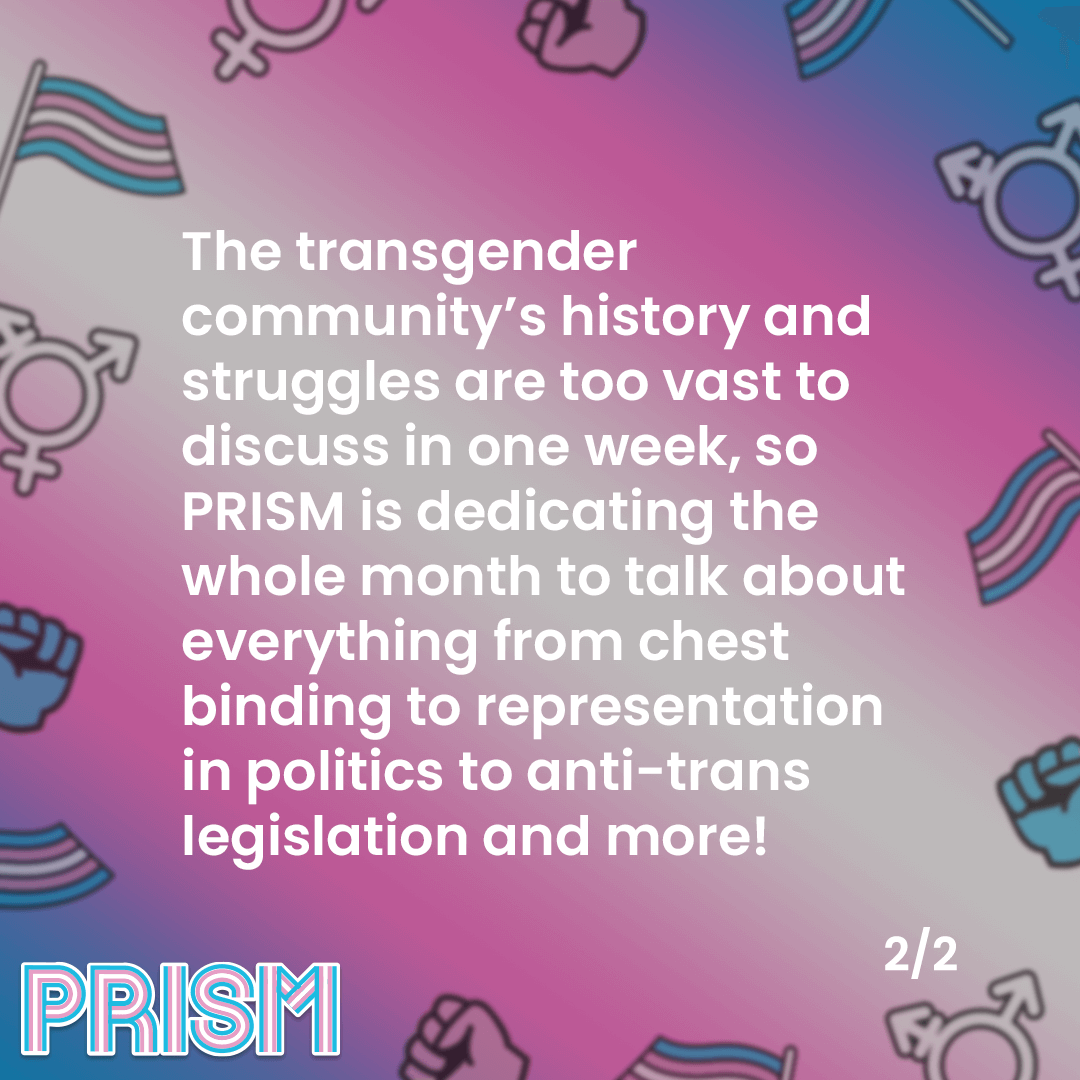 I have been temporarily banned personally as a queer creator numerous times on TikTok. They’ve usually referenced Adult Nudity and Sexual Activity or Illegal Activity and Regulated Goods.

On Instagram, my nonprofit’s Instagram page, @prism.fl, was deactivated for “Violating Community Guidelines.”. After an arduous process that took 6 weeks, they finally cited that we were likely suspended for “using a 3rd party platform to access data on Instagram.”

I think that my personal bans were a result of being mass reported for teaching about LGBT history, gender and sexuality, and sexual health on TikTok..
We are still are not sure why my non-profit’s account was deactivated.

Generally, my personal appeals on TikTok are accepted because my live classes are for educational purposes.

When PRISM (my nonprofit) was deactivated on Instagram  we tried using the  automated support systems to try and get it back. But there are no publicly available ways to speak with Meta or Instagram directly, so we started an ongoing social media campaign called “#SavePRISM” to raise awareness of queer censorship and raise funds to compensate for the thousands of dollars in donations that we likely missed out on in the 6 weeks we were banned. Our account was restored recently after we were able to get in contact with a staff member through one of my colleagues.

For my personal bans, it’s demeaning and offensive to see discussions of my community be treated as something inappropriate for a 13+ app like TikTok.

45% of PRISM’s individual donations come through Instagram, and it’s our largest platform for outreach, fundraising, and education. 90% of our educational programming is conducted on Instagram, where we reach 35,000 young people every month. In those six

weeks, we likely missed out on thousands of dollars in donations, putting the wages of real people in jeopardy and severely limiting our capacity.

Queer censorship is bigger than any nonprofit. It’s larger than any single creator, organization, or community.