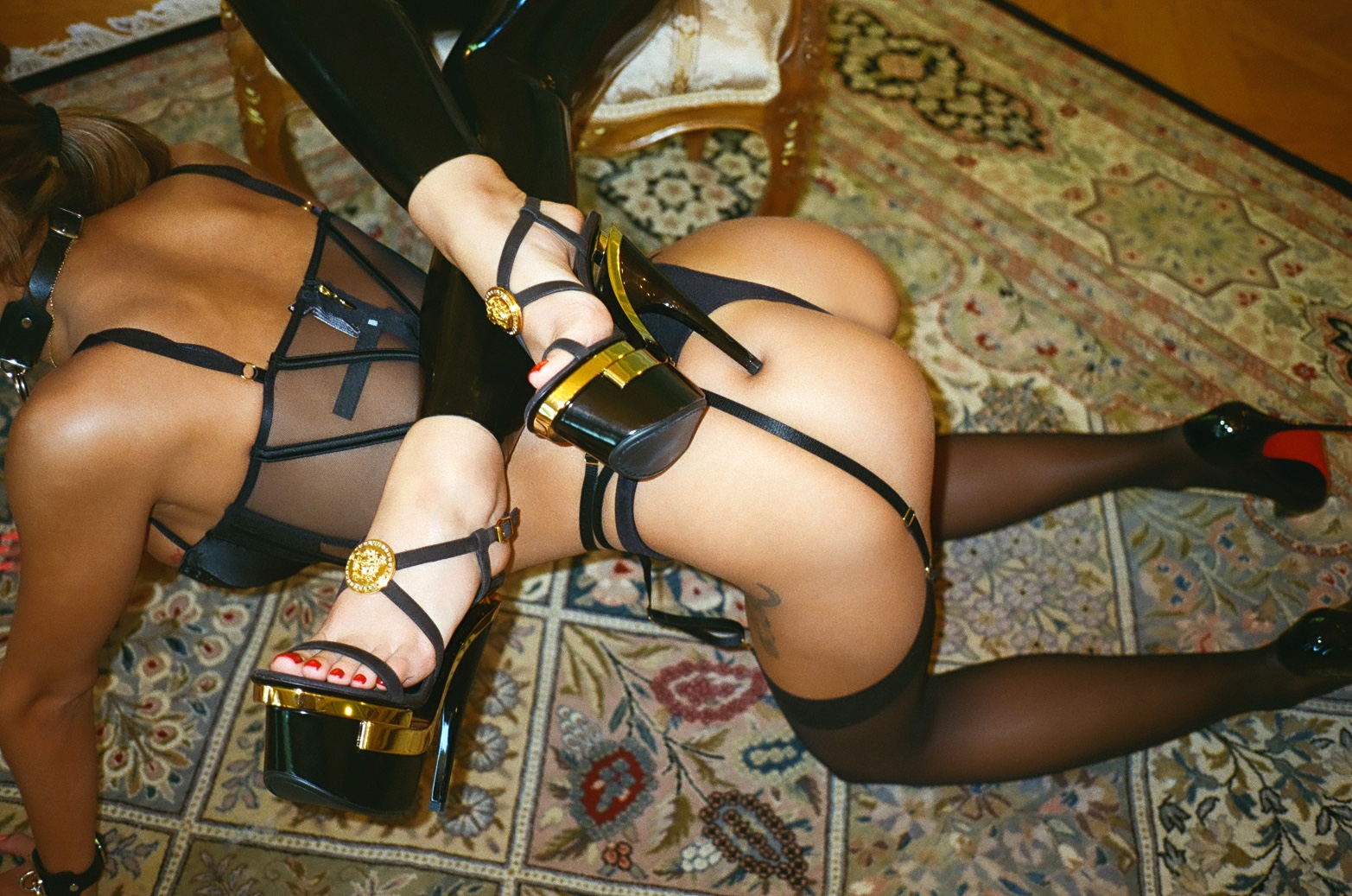 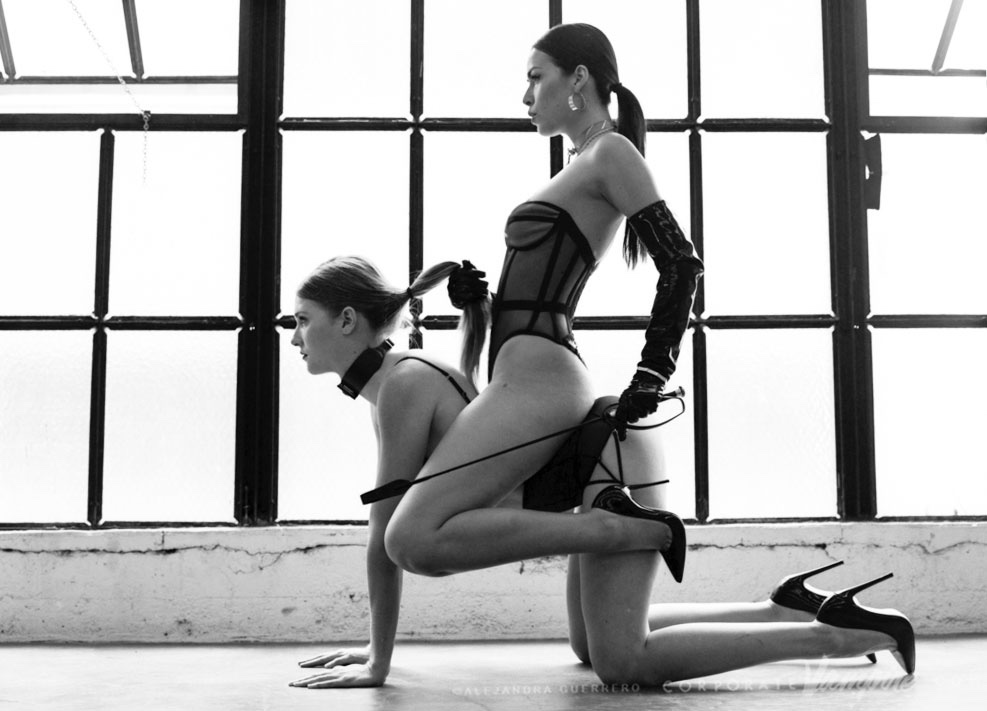 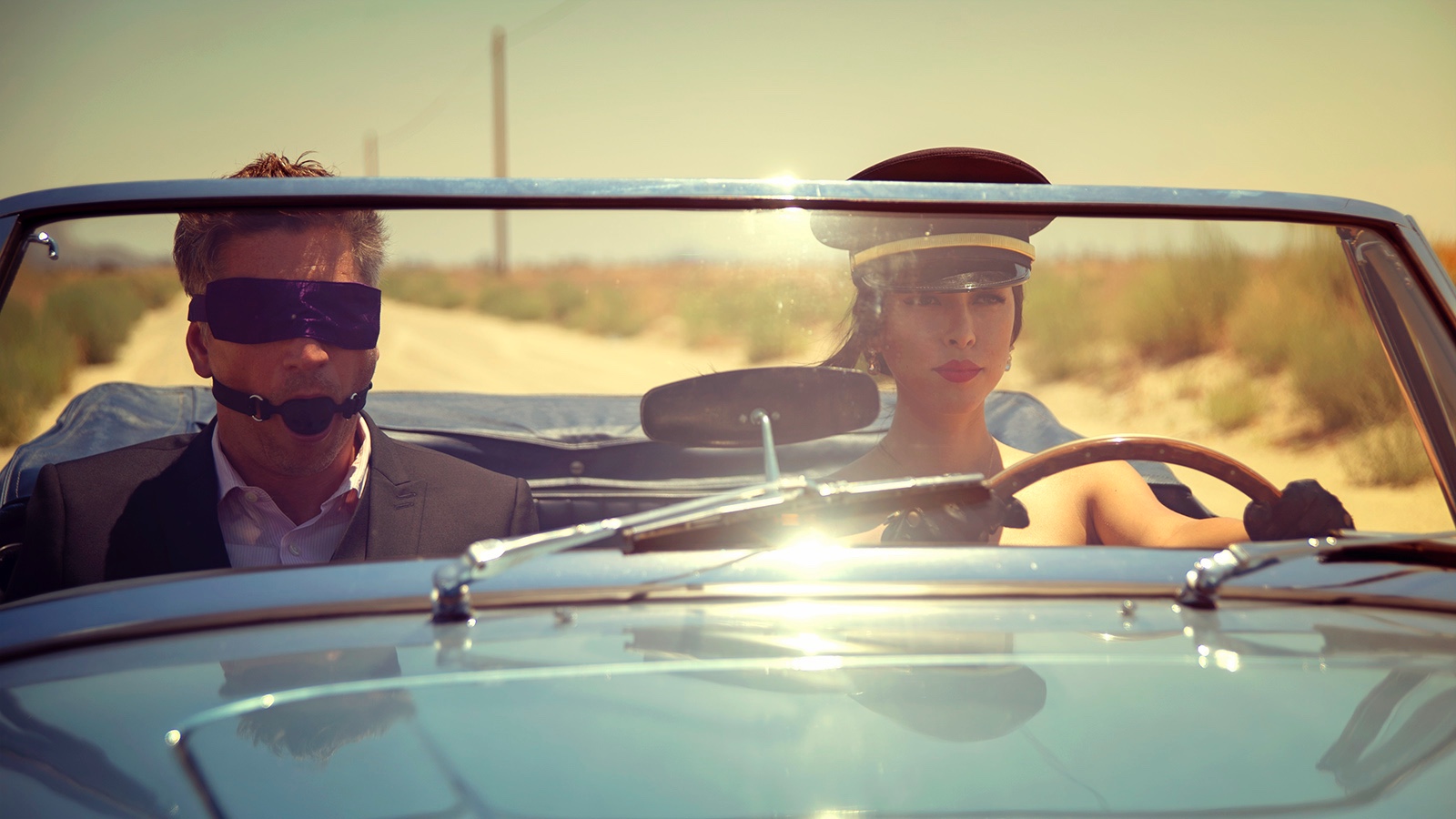 I would get posts deleted very frequently for guideline violations, sometimes even posts I’ve made 5+ years ago. But when I would request the posts to be reviewed, I would get them reinstated about 98% of the time, saying that my post did not in fact violate any guidelines.

About 3 months before my previous IG account got deleted (@dominatrixiris 150k followers) IG took away my ability to ask for my deleted posts to be reviewed by removing the “ask for a review” button. Deleted posts kept piling up with no recourse and my whole account was ultimately deleted in January 2022. I was not able to get my account back.

A friend who works at IG took a look at my account for me and told me that it was because I had 21 strikes against my account and that’s all they could say. I believe that people who vehemently disagree with my lifestyle targeted and reported my posts and account frequently, and the IG algorithms are too crude to be able to differentiate between nuanced art and discussion about human sexuality and actual sexual content.

I believe I am being targeted even after creating my new account (@houseofiris.official) because I have had some posts deleted already.

One of which was a promotional video for false lashses posted by myself, Dita Von Teese, the director of the video, and the studio, but only my post was deleted citing sexual solicitation.

In this day and age, the vast majority of social discourse takes place online. Consequently, social media platforms have become the new town square. Even our government and representatives make announcements through social media– that’s not because they have any special love for Twitter or Facebook, it’s because they know that’s where the people are. However, more and more, marginalized communities like sex workers are purged from social media platforms. Our community’s issues are relegated to invisibility, our voices unheard. Political and cultural movements develop and move on without taking us into account. The day I was deleted, I felt invisible. I felt severed from the community I built and from the outside world that I had slowly convinced to see me as human through my art and my words.

In this world where social media is the new town square, the effect of censorship systems that predominantly affect marginalized communities will have long term consequences in shaping societal opinions and political policies.