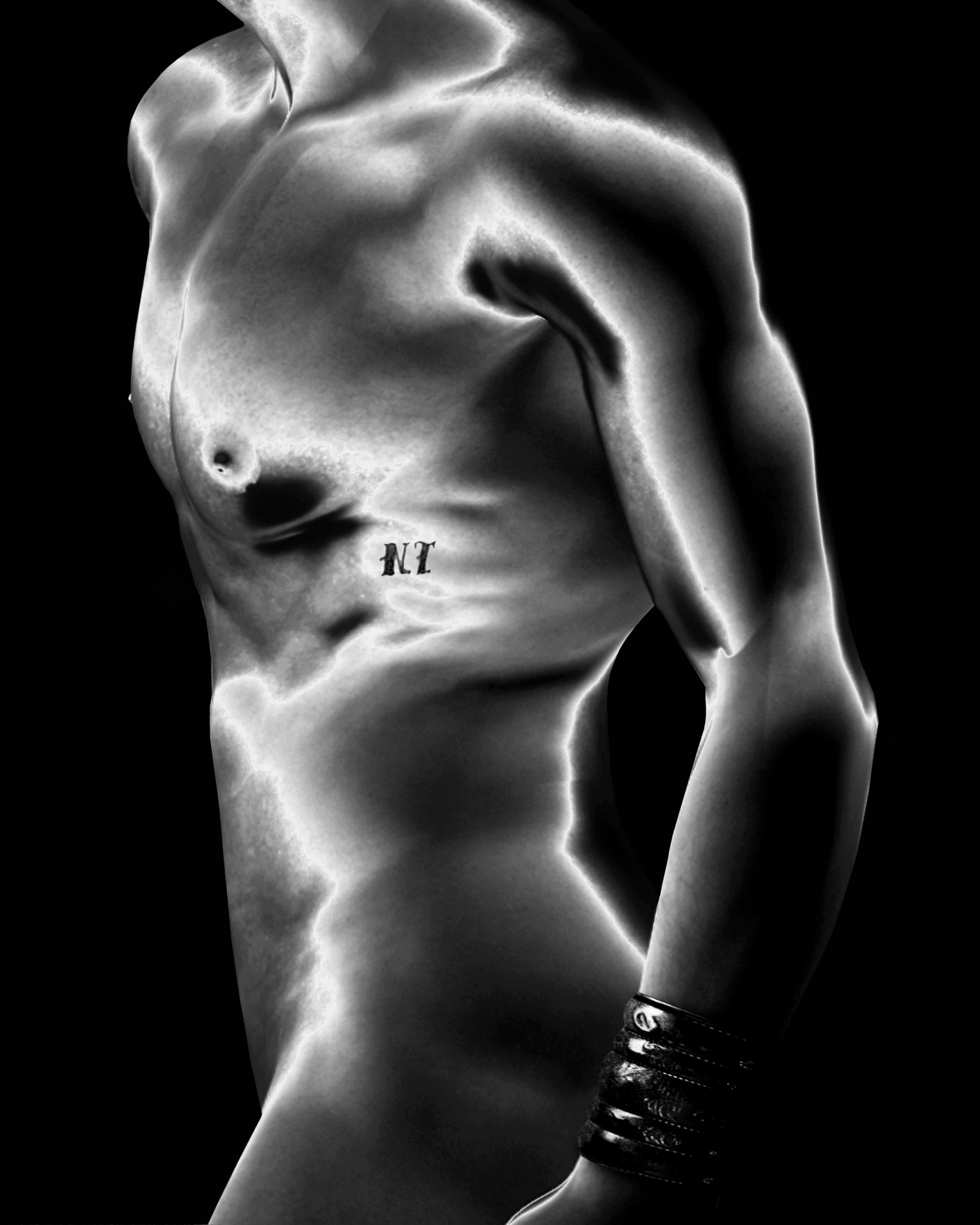 Since 2015/2016, I have regularly been posting content as an activist. The first wave of censorship started when I released my film “NEO 10Y v NIHIL: The Kid That Killed Tr*mp” – here is a link, as you can see it has already been censored for adult content. This film was removed from countless platforms due to right-wing hate groups. I have also been vocal about animal and human rights as I am consistently anti-oppression and therefore vegan. In 2018, anti-vegan editors at the BBC positioned me as an “extreme” vegan, since then I have been spammed by anti-vegans, who have also created anti-vegan content about me which has put my safety at risk. More recently, content with me has been reported for nudity as a gender non-conformist – even though there is no nudity. I have fought to have this reinstated – including promo for my recent single Vapid Prophecy.

Hate groups targeting and reporting anti-oppression activists and conscious beings who are vocal about equality.

Please keep being yourself; you are the Universe and we need to keep speaking up for anti-oppression and the freedom to be ourselves and express ourselves without censorship. The inequity that “female-presenting bodies” still face with lack of freedom for the nipple is abhorrent censorship and Instagram and Facebook are villains for not allowing this.