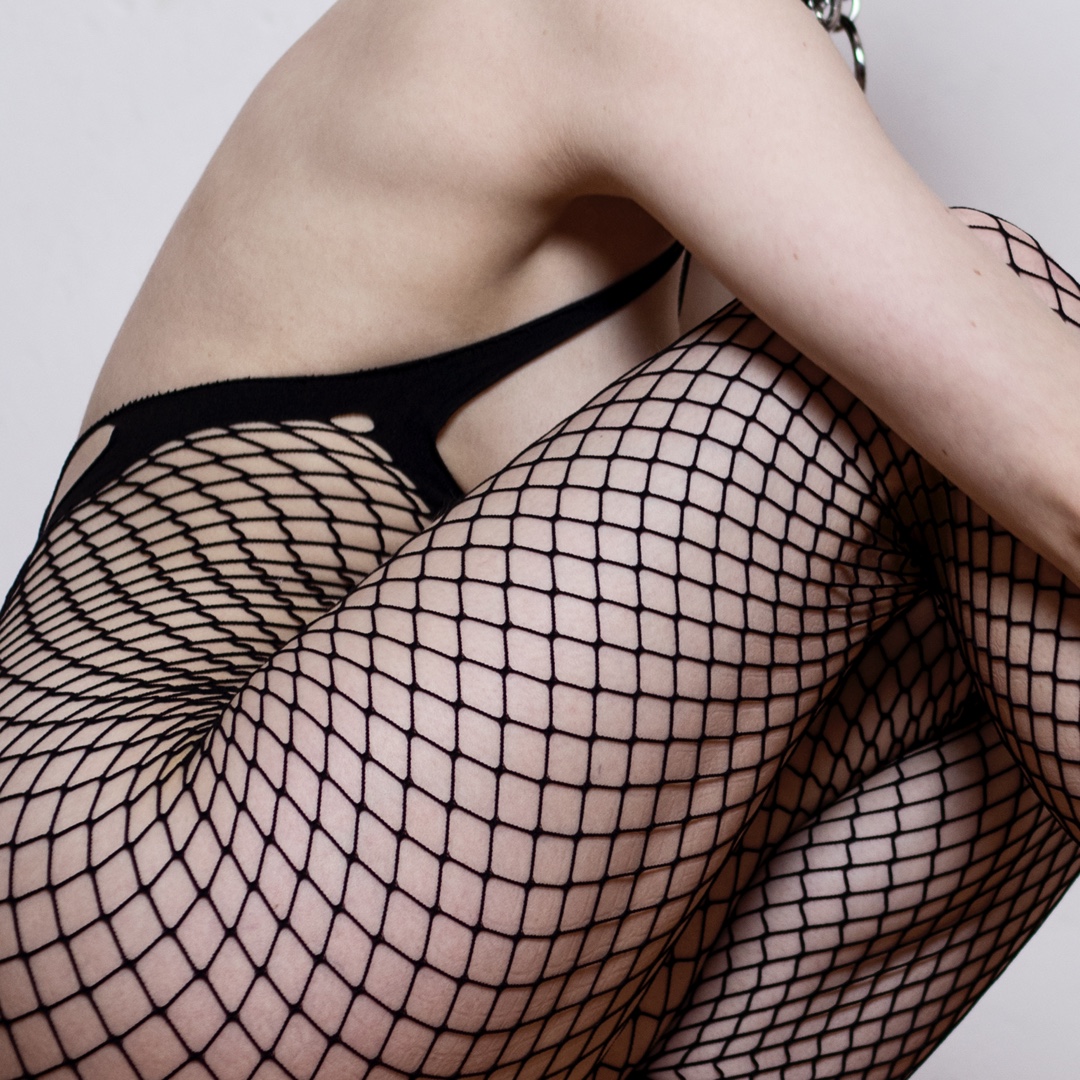 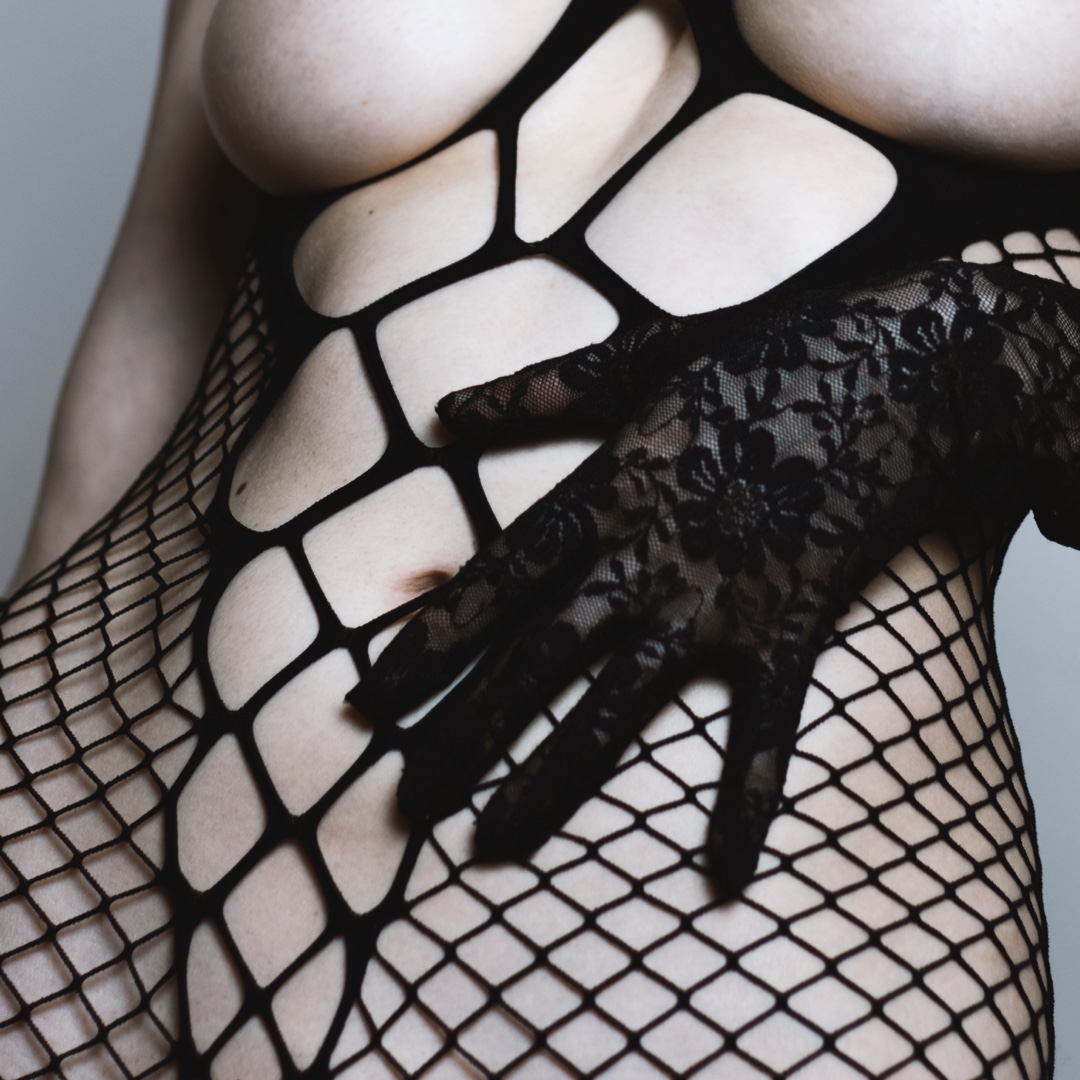 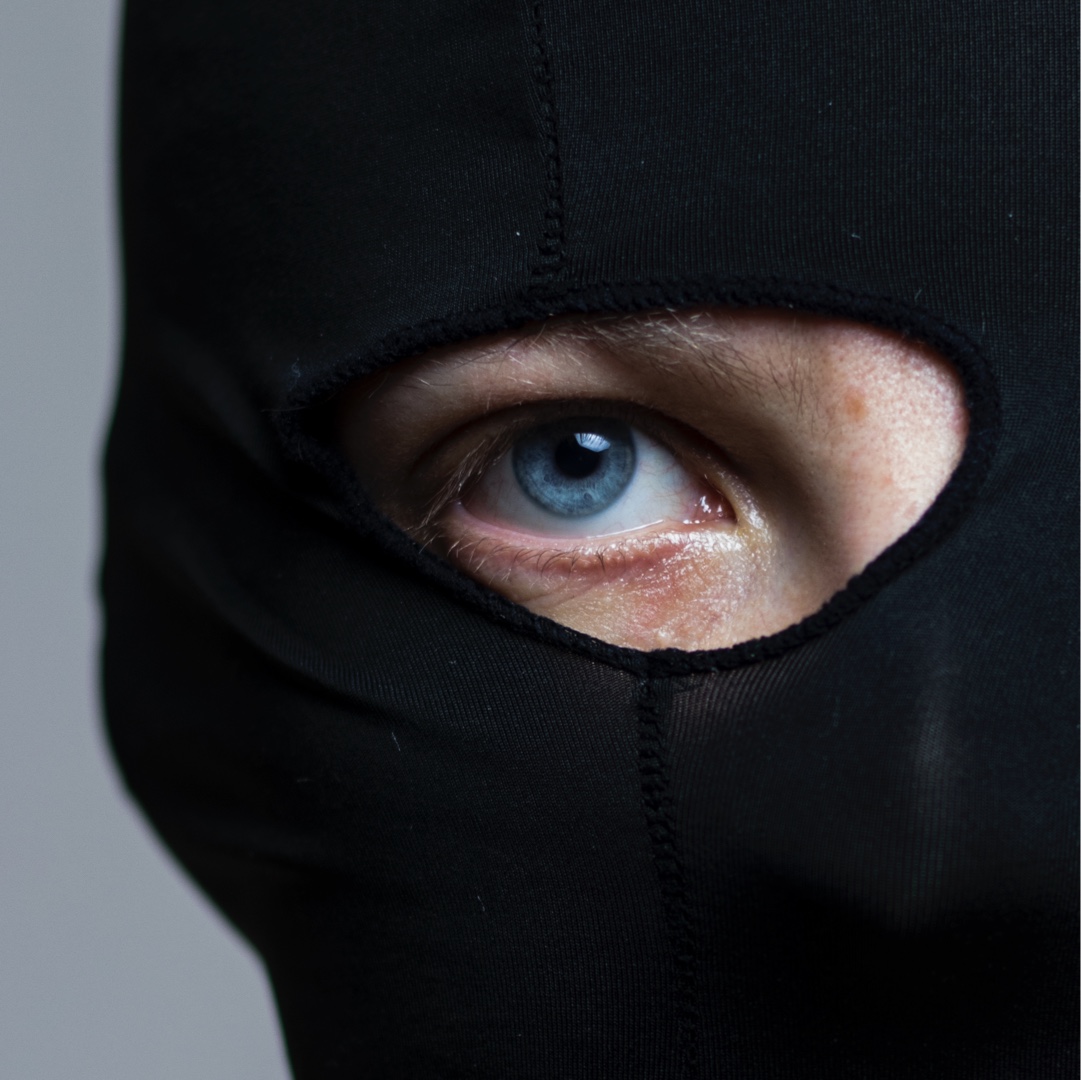 Mostly nudity and “suggested” nudity. Social media often tells us that they remove certain posts to “protect” more vulnerable groups, but it’s honestly hard to believe when there is so much questionable content and accounts never being addressed or dealt with. The double standard and the inconsistency of enforcing their own rules are painfully obvious though. I refuse to believe that nipples are more offensive or traumatizing than a wide variety of videos depicting violence, gore, and real death that I’ve seen on many places on the Internet. What is more, videos and images like these often get blurred out and the viewer gets to choose whether they want to view them or not. This basically means the social media platforms already have the tools to deal with the NSFW content but refuse to distribute them to their users.

Yes, but the responses vary greatly. If something is reported as nudity/sexual acts, I already know it’s likely not coming back and I’m even hesitant about appealing as I’ve heard stories of other artists having their bans extended after going through the appeal process. If it’s something that seems completely unrelated to my work (just a few days ago I had my self-portrait reported for “harassment and bullying”) they’re more likely to bring it back.

I once had a post that showed a close up of an eye, stomach and legs (so no parts that even required censoring) removed for “sexual adult solicitation” which I assume was because I included the statement “full photos available on Twitter” in the post description. It’s quite infuriating when they remove content that’s specifically edited to meet their standards.

Before I post my work on Instagram or any other platform where I share my art, I make sure all the “”offensive” parts are censored but I’m fully aware that even that is not enough to guarantee the safety of my work. Not all account warnings are immediate and I occasionally get random haters who like to report my content.

Shadow bans are the weirdest though and I believe I am still affected by one on my Facebook accounts (which I don’t use much anymore for that reason). I suddenly stopped seeing a lot of seemingly random content that was available for viewing from my other account (I don’t use a VPN so it wasn’t a matter of location restrictions or IP address). I couldn’t see some people’s profiles (I was able to verify they didn’t have me blocked), images, or pages. I couldn’t even see a public post my fiance tagged me in. Really strange and it eventually led me to deactivate this account completely as it seemed pointless to use it.

Social media platforms often grow thanks to highly sexualized content only to get rid of it entirely upon reaching a certain point. Truth is, however, that sexualization is still very prevalent on platforms such as Instagram and it’s often directed at people who do not intend to sexualize their bodies. But the moment someone does it on their own terms they’re met with censorship and shadowbans.