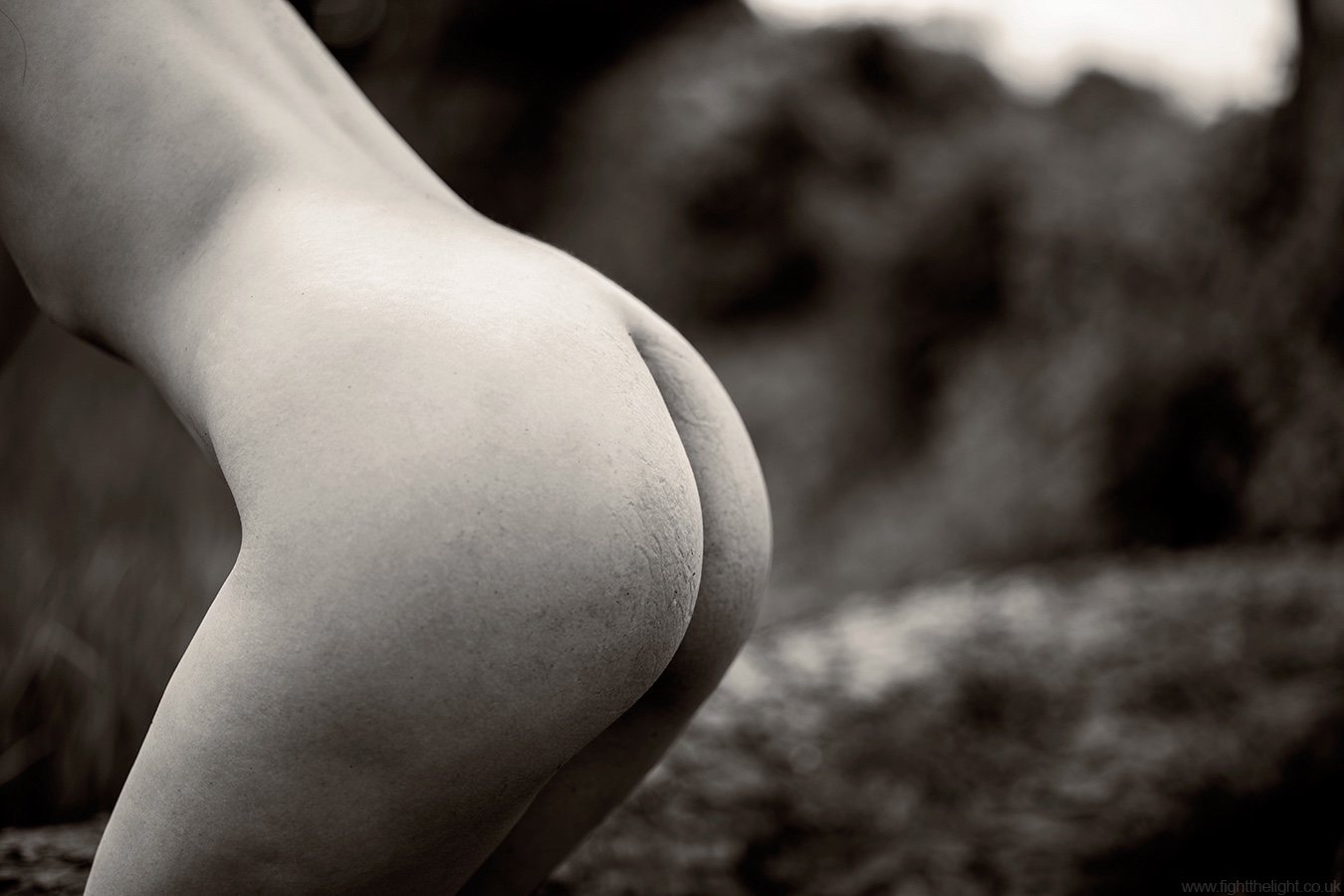 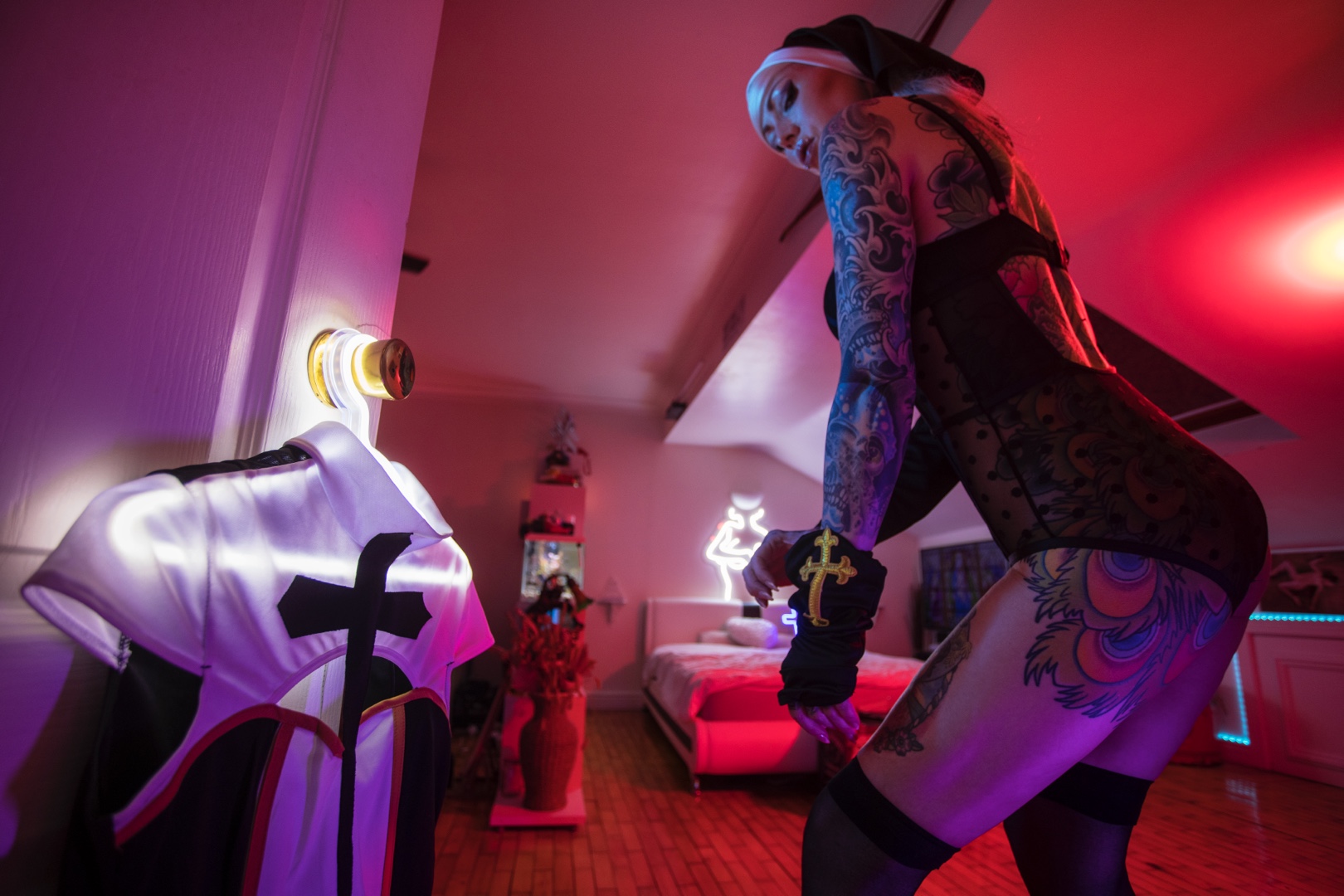 I’ve been banned by algorithms for no reason, you’re often just told to remind yourself of the T&C’s.

I’ve had all sorts of bans.

I had a whole project account taken down.  No doubt it was provocative, but no more so than some images celebrities have posted who don’t get their images/account removed.  No doubt I’ve had images go here and there in the past too. I know numerous people who’ve been shadow-banned, where, if I don’t engage with them regularly, unless I search their ‘exact’ user name (which I wouldn’t be searching unless I knew it) to tag them, it won’t even show up in search suggestions. I may well have been shadowed to given it’s not unusual for me to post implied nude or lingerie images.

I’ve been banned outright from posting several times, and have strikes against my account.  That means no human interaction or excuse on their part, algorithms instantly decide my fate no matter how thick the code is, and with it seemingly often just working off contrast detection. This is particularly stupid when, for instance, I’ve scheduled a post where I uploaded the uncensored version that hasn’t gone live, an easy mistake, with no warning, no care that no one is not harmed as it’s scheduled, no means to fix it, just an instant ban.  Worse still, I hold studio days with models at my studio, and once I had an instant ban because their algorithms couldn’t help but be racist as it didn’t understand censoring with black on black skin in the promo flyer – that really fucked me off because of the obvious connotations.

I’m forever getting music strikes while using music with free release and needing to explain that.

Now bearing in mind both platforms are amassed with sexual solicitation, spam profiles selling engagement while using copyrighted images and trademarked logos – they clearly don’t give a fuck about actual law as long as their own bots don’t deem you to be breaking their for-ever-changing goal-post-T&C’s.

I’ve also had my images deleted off other photography-based sites because they get to determine what is considered nudity and art nudity because they’re a little too much vagina in a non-porn based image.”

9/10 they side with the algorithm because you can’t argue against an accidental nip slip as you don’t have the power to put forward a contextual argument as it’s all copy and paste bot responses. When I do find a text box, they ignore all the points above about their own enabling of illegal activities – I typically give them both barrels and rip them a new arsehole on Twitter.

Aside from being fuming at them for allowing racism because they’d prefer to use bots overpaying people while being billionaire companies, the obvious things would be reach and self-expression, and not least, monetised platforms that will take your money for said reach to rectify their poor practices, and the likes of Facebook outright banning me with no context when I have a business profile to maintain.

How many times have you had a nipple in linger ban you, while Victoria’s Secret can put up a paid-for ad campaign ‘cus cha-ching – Facebook doesn’t give a fuck as long as they’re making money.

T&C’s is one thing, but racism because you want to save a few bucks, while also enabling illegal activities is another. These platforms need to be held accountable without the piss poor excuse of not being able to police everything and having their thick algorithmic measures in place, their bots clearly can’t even do that correctly to any substantial degree.