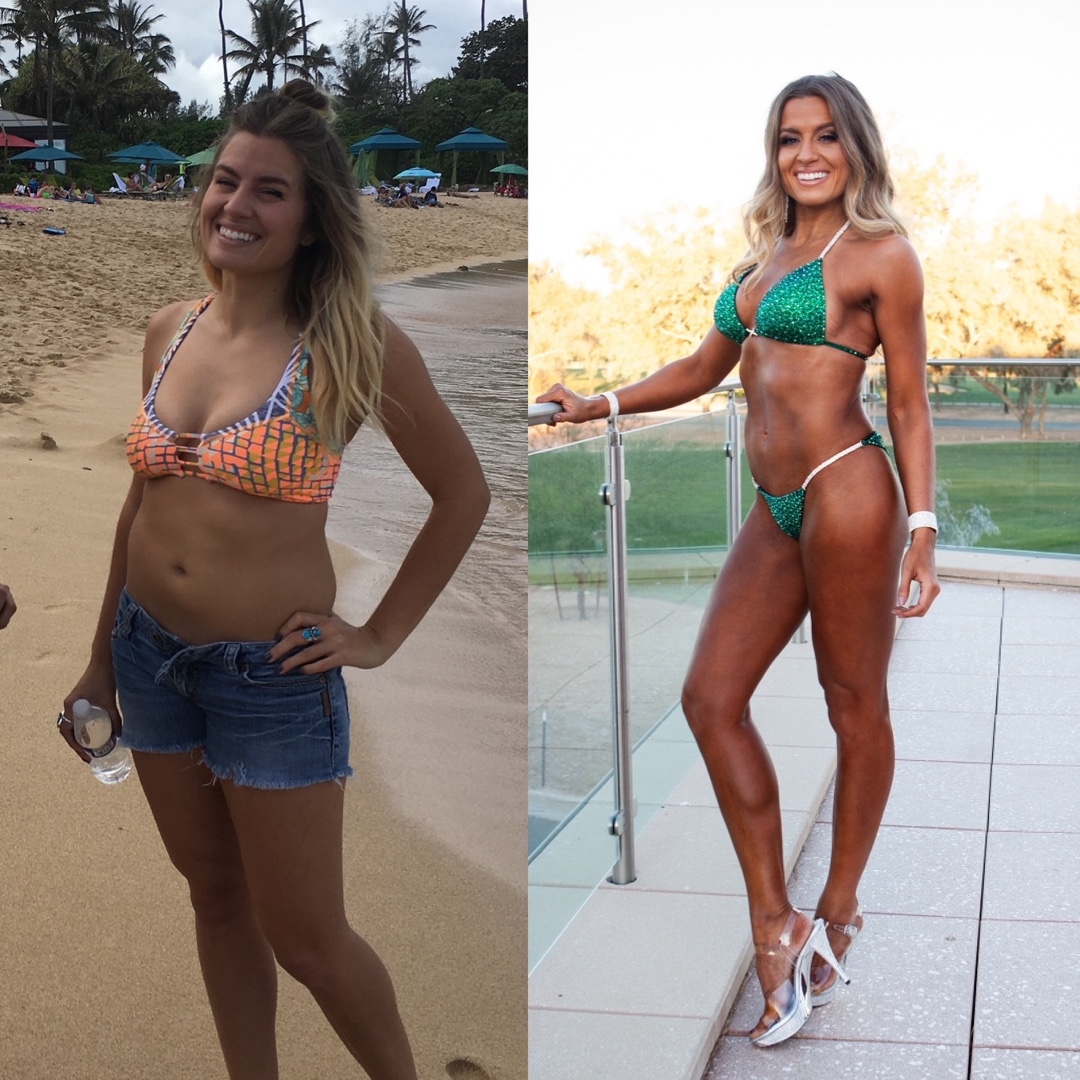 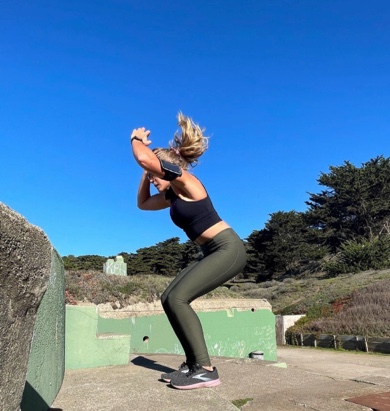 No reason at all!! I woke up one morning and my fitness Instagram was gone.

I’m guessing I was maybe hacked because I did a password reset email that went to a random Gmail that was not mine and because it was straight up taken down.

I sure did! I not only reached out through my main account on stories, spoke to those who responded about it, responded to the help centre on IG every day, and went through the “my account was deleted by mistake” within Facebook help centre and nothing helped.

They send you an email asking for you to send them a pic of your face holding up the code they send you on a piece of paper and beg for your account back. I never heard back but I know of accounts that have large followings getting the same photoresponse and getting their account back. I would go back and try to submit it daily and they won’t let you submit multiple times, instead, they send you a pop up that says “looks like your doing something annoying!” like WTF! or they say “looks like this account does not exist” no shit yall deleted it!! I have photos of all of this as well for documentation purposes.

It has had a huge ripple effect on my life. The account @30minimum was set up to help me battle with my depression and to literally see my own accomplishments that I was unable to feel the joy from. It’s a proven fact that most women do not speak out about what they accomplish and I was over it. It was based on spending 30 minutes minimum every day giving back to yourself in a positive light. Something I believe everyone should do, daily. This account had some of my biggest accomplishments on it. I got my personal training certification and I competed in a physique competition, this was where I posted it all. I also have hiked Mt. Whitney one of the highest pts in the world and done countless spartan races with my sister who hiked Everest, it was all gone.

I used this account to speak about my accomplishments and what I’ve overcome with my mental health in hopes to inspire others under the 30minimum mantra. I had spoken in several women’s networking meetings and given other presentations across the art and design community on this topic, to which I have an entire presentation with visuals showcasing this account that no longer exists. I felt like I finally had a voice in my community not only for myself but for others and it was taken away. It’s disheartening to say the least, I can only imagine how I may have been able to reach others more and I am now struggling to have my own personal representation again.

This is coming from a Social media manager of 5+ years at a design studio in San Francisco, I believe I am someone who knows a bit more of what goes on behind the scenes within social media let alone the mental side effects they bring. Big business should not have such a say, hold or grasp on our own personal expression. With the flip of a switch, they have the ability to cause sheer panic within their communities and since seeing my own account vanish I can only imagine the repercussions these platforms have had on others.