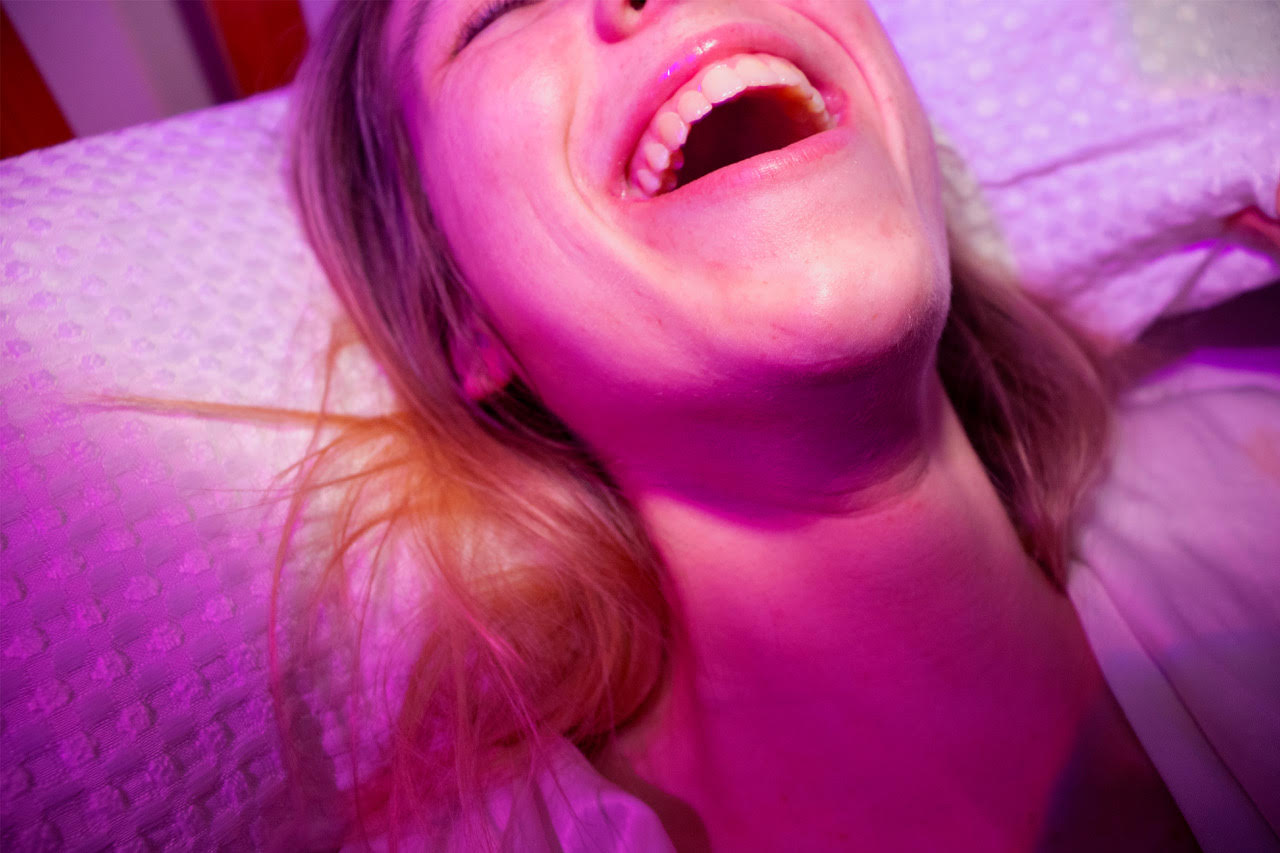 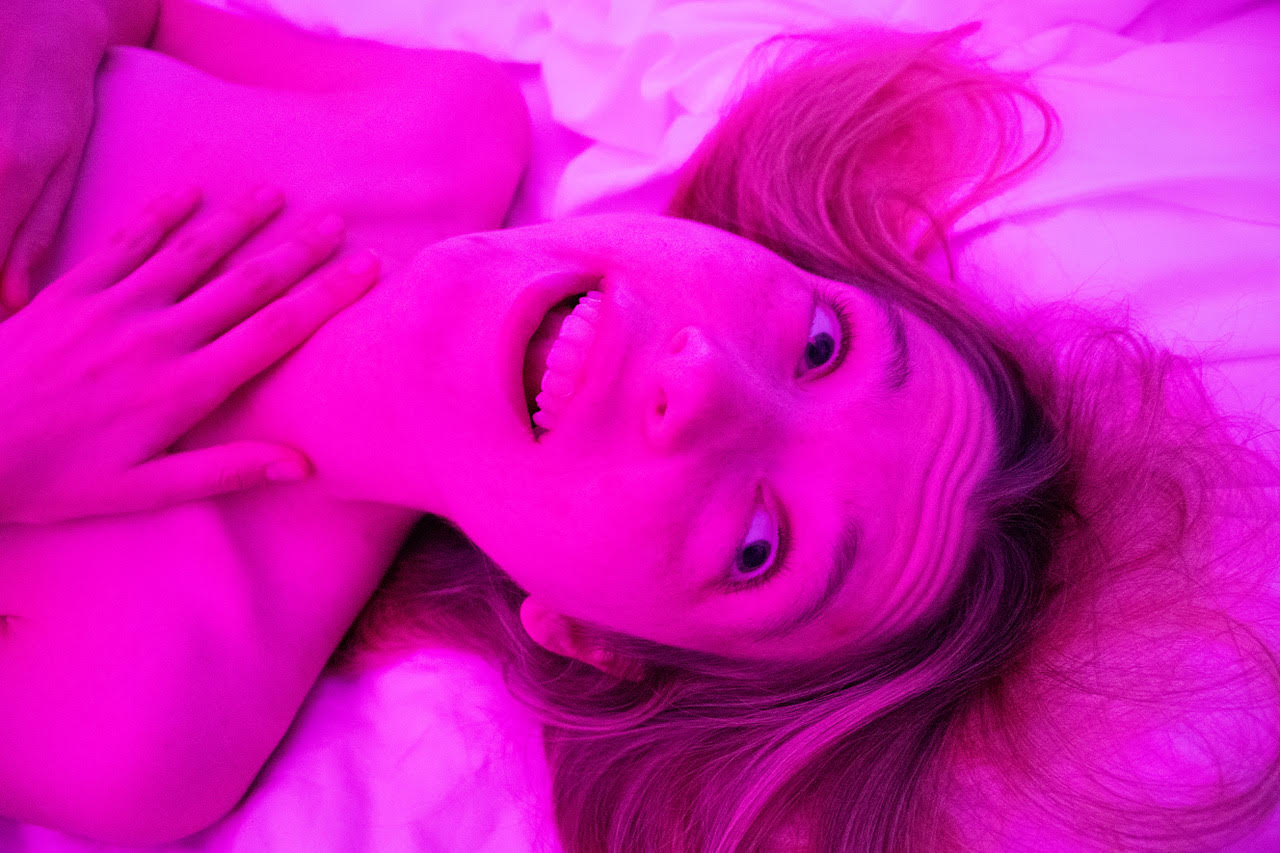 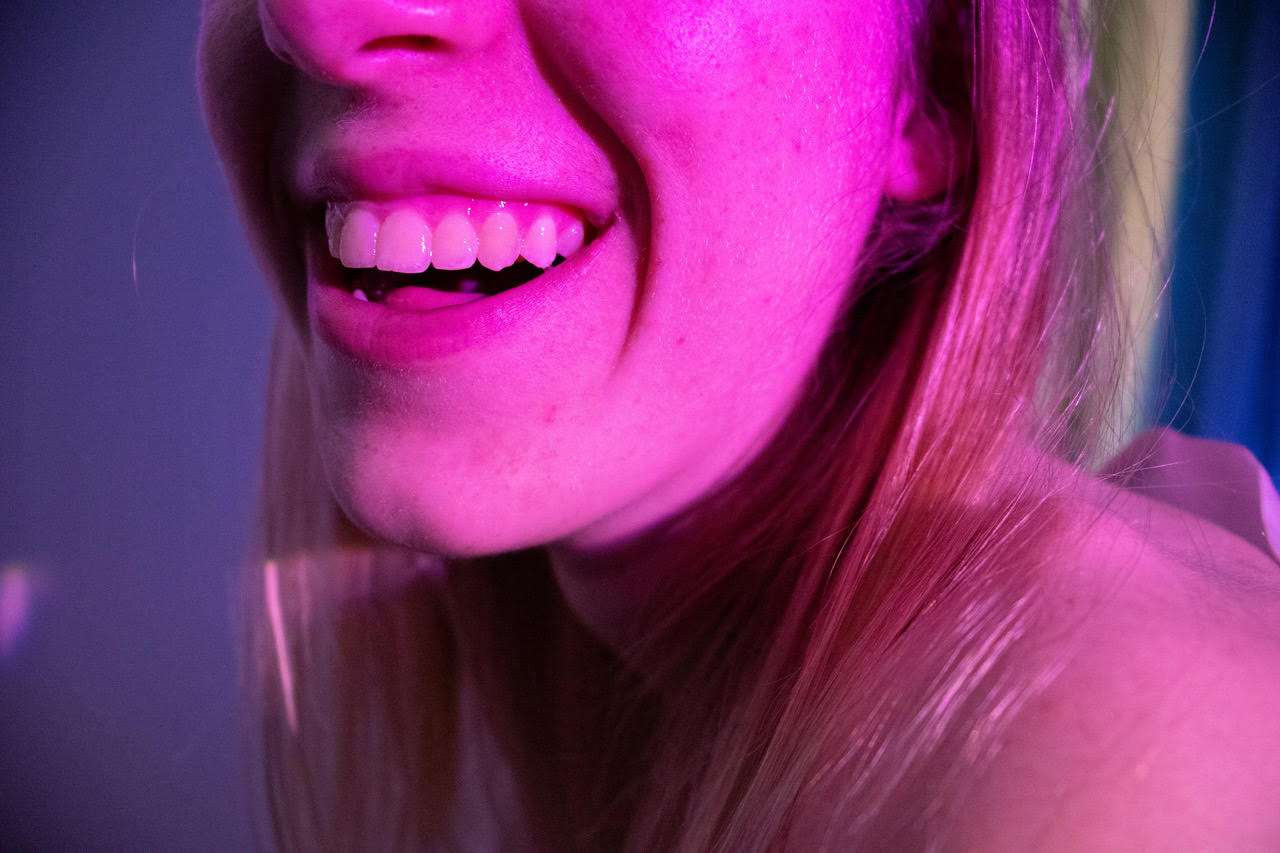 Because it was considered ‘too sexual’.

Yes I appealed and received absolutely no response or acknowledgment.

It’s angered me as the images I posted wouldn’t have been removed if it was a male body!

Male and female bodies are seen completely differently when it comes to nudity. Male skin and the male body is something seen as ‘normal’ and people see topless bodies without thinking twice. Yet when it comes to women if a woman is topless it’s instantly connected to sexuality.