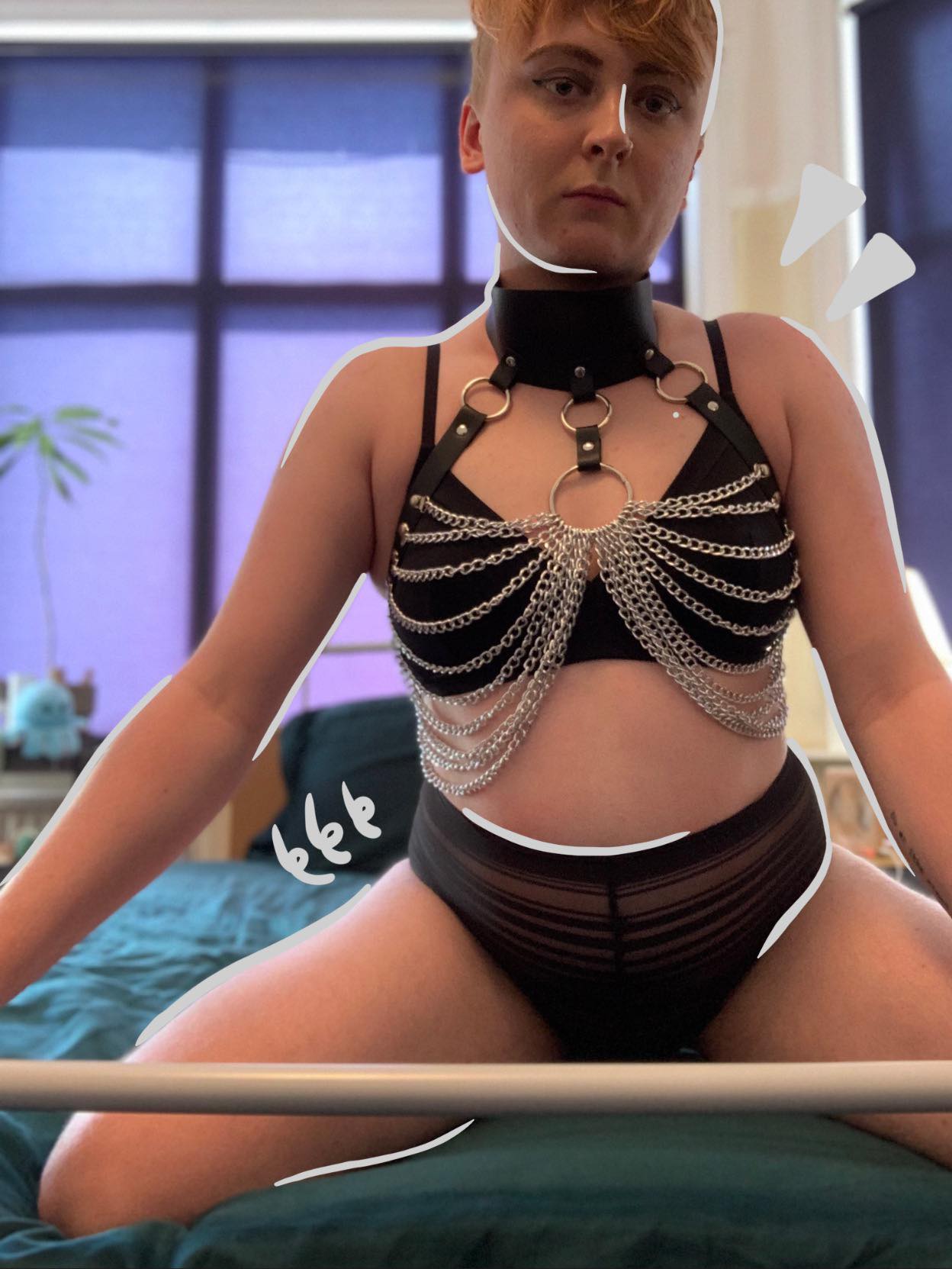 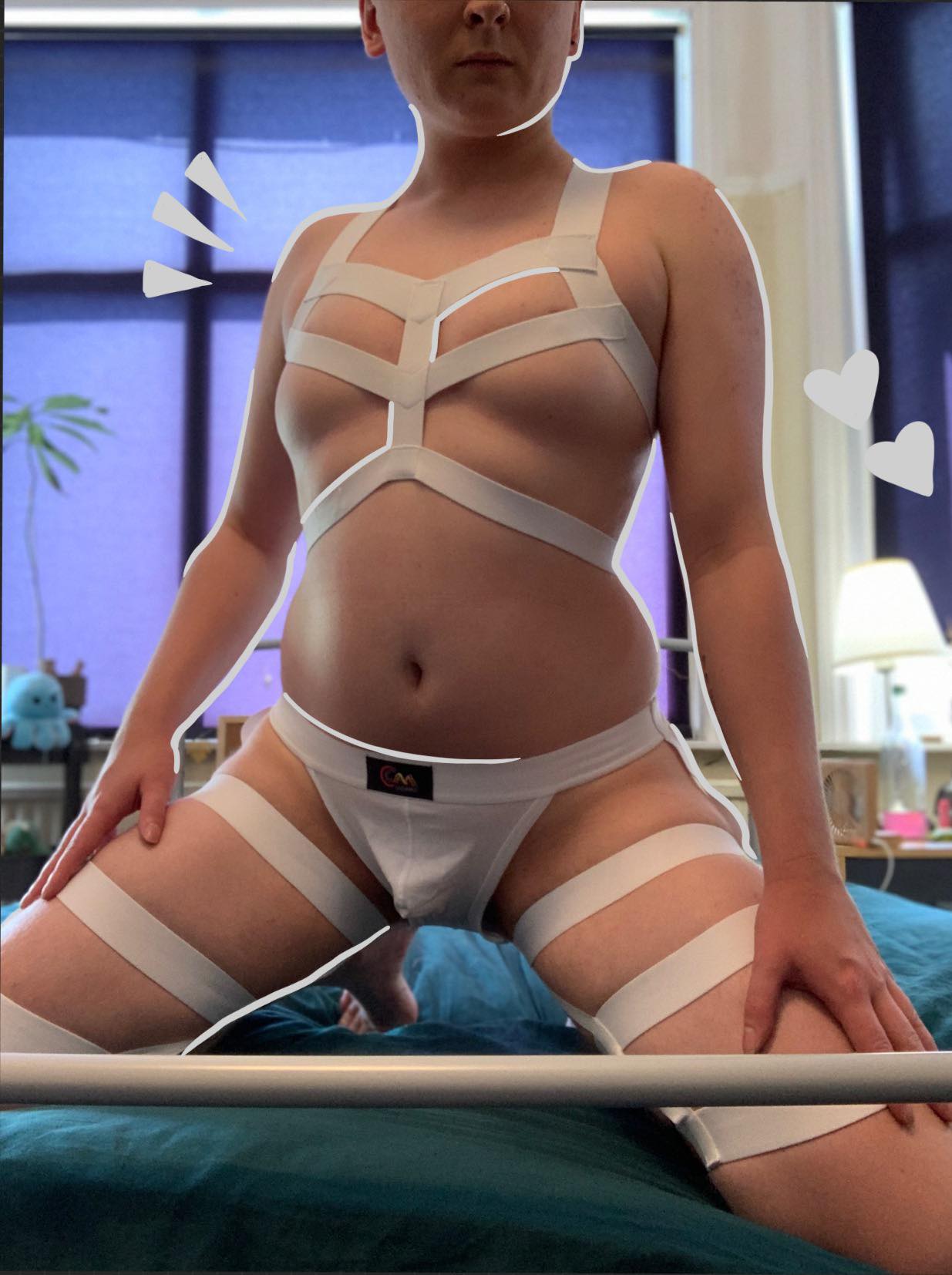 Because I’m queer, disabled and AFAB and was in underwear, talking about recovering from sexual assault and my disabilities making me hate my body, and how I’m reclaiming it. This was also MONTHS after I posted it.

Yes, instantly denied and the reason changed to promoting sexual assault. Having read the guidance this literally means my content either contained a video or images of me being assaulted which it didn’t or was showing or talking about me sexually assaulting someone which is so messed up as it was about me recovering from the assault.

I’ve applied to have it taken further, but haven’t heard anything in five months.

I feel crushed, it took me so much courage and mental effort to post what I did.

I’d never publicly talked about being a survivor before and the one time I did, it got taken down and basically accused me of promoting the thing that ruined my life.

Instagram isn’t making mistakes, it’s actively seeking to censor marginalised communities and anyone & anything that they don’t deem perfect and positive enough for their platform.